After Emery Hazard loses his job as a detective in Saint Louis, he heads back to his hometown–and to the local police force there. Home, though, brings no happy memories, and the ghosts of old pain are very much alive in Wahredua. Hazard’s new partner, John-Henry Somerset, had been one of the worst tormentors, and Hazard still wonders what Somerset’s role was in the death of Jeff Langham, Hazard’s first boyfriend.

When a severely burned body is discovered, Hazard finds himself drawn deeper into the case than he expects. Determining the identity of the dead man proves impossible, and solving the murder grows more and more unlikely. But as the city’s only gay police officer, Hazard is placed at the center of a growing battle between powerful political forces. To his surprise, Hazard finds an unlikely ally in his partner, the former bully. And as they spend more time together, something starts to happen between them, something that Hazard can’t–and doesn’t want–to explain.

The discovery of a second mutilated corpse, though, reveals clues that the two murders are linked, and as Hazard gets closer to answers, he uncovers a conspiracy of murder and betrayal that goes deeper–and closer to home–than he could ever expect.

I think this really couldn’t have worked.

You got a married man with a kid who cheated on his wife. CHEATED!! which is a total deal breaker for me. I don’t care if he was set up, he could always walk away no matter what honeyed trap was dangled in front of him. Also he’s a drunkard. A coward. And too good looking.

Then you have a surly, stubborn detective with zero people skills who rubbed everybody the wrong way. Who was bullied by said married man when they were in high school.

This is not your standard recipe for an MM romance. This sounds more like that dish best served cold but, with Gregory Ashe’s magic, makes for a truly engrossing enemies to lovers(?) story. Question mark because they were barely even friends at the end of the first book. This is as slow burn as it can get, as per other reviews, they didn’t become a couple until a few more books. Which is totally fine by me because I tend to complain about things going too fast anyway.

But how can you make a set-up that screams lose-lose work?

John-Henry Somerset pushed Emery Hazard down the stairs when they were in high school. He is now married to his HS sweetheart, albeit estranged because, as MM writers love to say, he was betrayed by his traitorous dick. Emery went back to his hometown to solve an old mystery of why his HS boyfriend committed suicide. Facing old bullies is painful and awkward and I feel for Hazard right there. To be fair to Somers, he knew he fucked up and he really did try to make it up to Hazard. Somers is the type of person who wants to be liked by everybody so of course he practically begged Hazard to like him.

Hazard and Somers’ interactions go from

“You touch me again,… you shake my hand, you grab my sleeve, you so much as bump me in the mother-fucking hallway, and I will kill you. Do you understand me?“

to Somers’s smiled his normal frat-boy smile. “So,” he said, drawing out the word. “You like me?” “God, you’re a fucking moron.”

Always with a smattering of USTs bubbling just below the surface. The chemistry is fantastic! I don’t even actively like these two men but yeah, go for that second chance!

USTs are all good but they can only take you so far. What really made this stood out is how well the author fleshed out the complicated and not necessarily romance-related relationships between these flawed, complex characters in a way that just draws you into them. Many times I want to smack them in the head. Sometimes I feel sorry for them. Once in a while I could say they’re OK. There were no neatly tied conclusions. Things will continue to remain awkward and unresolved for a while.

Nico deserves a mention. He was the grad school student who pursued Hazard and they were kind of cute together so I imagined a parallel universe called Nico & Hazard.

This book is really a murder mystery story. The detectives were working on a vandalism case and a homicide where one unidentified body was burned inside a trailer. Hazard, being Hazard, made himself a few enemies while Somers played the good cop, charming everybody with his megawatt smiles. The investigation introduced us to important personalities of Wahredua, among them, extremists at the polar opposites of the spectrum. Both were responsible for so much vitriol and trigger warnings. Their hate speeches could put off some readers but you can always skip these parts if it’s too disturbing. As for the mystery, it was obvious who the bad guy was but it was such a well-written book and well-narrated too (courtesy of Tristan James), I didn’t mind it. Then Hazard had to go be a distrustful fool and things went from pudding to poop real quick for him and Somers.

Apart from the obvious appeal of the MM romance angle, Pretty Pretty Boys has all the good stuff-of a great police procedural novel where there is a nice interplay between the police work and the personal issues, compelling main characters, tightly written prose and engaging storytelling that kept me glued to the book. It’s a solid start to an addicting series and I’m definitely excited to see how things will play out. 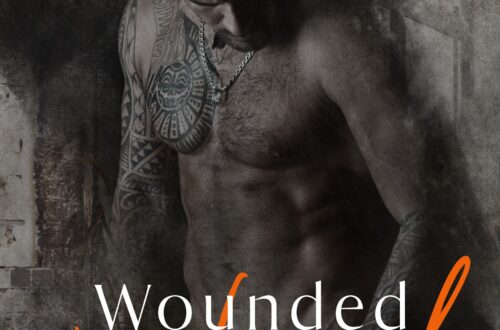 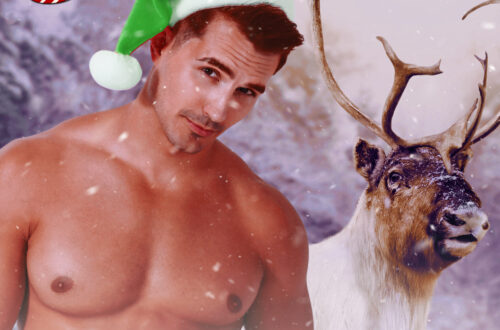 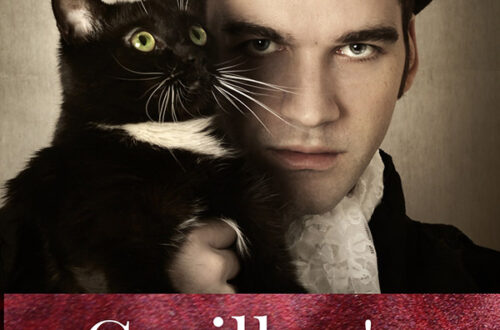