High school student, “Otona-chan” is popular among both guys and girls with his cute looks. But instead of being treated like a child, he wants to be treated like an adult and really admires cool adults. And then comes a student teacher to his class, who is very much adult-like and he falls hard…

Otona-chan: With a bit of attempted sekuhara from angelic sensei, idiot realizes his feelings for his friend. Meh on this

Dreamy Love: Book designer was saddled with a useless assistant who gets under his skin. Said assistant also succeeded on worming his way into his heart despite book designer’s valiant efforts to keep his walls up. The struggle was fun to watch. Definitely the better story. 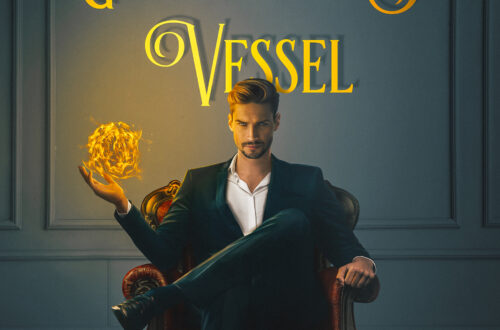 FIRST LINES FRIDAY 56: You Know You Love Him, XOXO 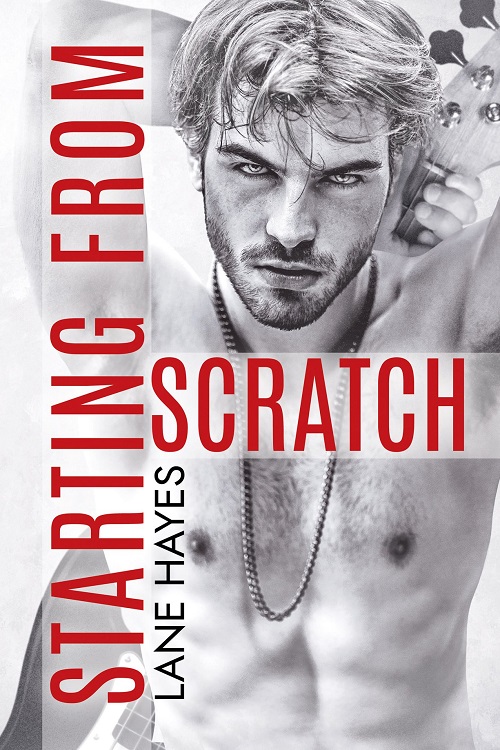