A single stroke can change your world.

Xander Fairchild can’t stand people in general and frat boys in particular, so when he’s forced to spend his summer working on his senior project with Skylar Stone, a silver-tongued Delta Sig with a trust fund who wants to make Xander over into a shiny new image, Xander is determined to resist. He came to idyllic, Japanese culture-soaked Benten College to hide and make manga, not to be transformed into a corporate clone in the eleventh hour.

Skylar’s life has been laid out for him since before he was born, but all it takes is one look at Xander’s artwork, and the veneer around him begins to crack. Xander himself does plenty of damage too. There’s something about the antisocial artist’s refusal to yield that forces Skylar to acknowledge how much his own orchestrated future is killing him slowly…as is the truth about his gray-spectrum sexuality, which he hasn’t dared to speak aloud, even to himself.

Through a summer of art and friendship, Xander and Skylar learn more about each other, themselves, and their feelings for one another. But as their senior year begins, they must decide if they will part ways and return to the dull futures they had planned, or if they will take a risk and leap into a brightly colored future—together.

Antisocial by Heidi Cullinan reminds me of my weaboo phrase once upon a time ago when i profess undying love of Japan, colored my hair and dress up like a third rate shounen anime character. Nowadays,i still love Japan but i have significantly tone down the clothes and hair to generic. I enjoyed all the manga and anime references found in book the as well as the various trivia on Japanese culture but when Xander started using broken Japanese as come-ons, I thought it was time to reel all that Japanese kink in.

This book also reminds me of Amy Tasukada’s works. Both authors are fangirls of Japanese culture and were quite heavy handed in using it in their books but while Tasukada did manga-in-novel form style and had the sense to use Japanese characters, Cullinan did more of the blatant objectification and fetishizing of the culture, mostly white boys fapping to anything Japanese they encounter. There wasn’t any single Japanese character in the entire story. The dead Japanese professor does not count, he was off page and smacks of tokenism.

The novel started out strong and I enjoyed the first half of the book. Mostly the part where Skylar was pursuing Xander. That was squee-tastic! I liked Xander more when he was grumpy and Skyler when he was Silverstoning his way into Xander’s life. Then they were a couple and the book turned out to be one of those ace books where the ace agonizes about being an ace then undergoes some sort of sexual awakening with the help of the allosexual partner. I know each ace have different experiences but I don’t like that trope because it seemed to cater more to the allosexuals rather than accepting the asexuals for what they are. I also don’t like having an ace character hating himself and thinking there’s something wrong with him. If that was not bad enough, the author ripped a page out of Bakuman wherein Skylar worked as a writer and Xander as an artist in a manga because one can write but can’t draw and the other can draw but can’t write just like in

Tsugumi Ohba and Takeshi Obata’s famous manga. Ok, I’m out! I can’t take any of this shit anymore!

I really wanted to like this but I’m sorry, it was a disaster.

For better books on the ace spectrum, I recommend the hilarious How To Be a Normal Person by TJ Klune and the utterly adorable, beyond brilliant His Quiet Agent by Ada Maria Soto. 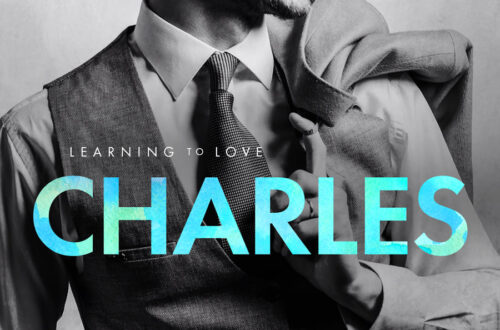 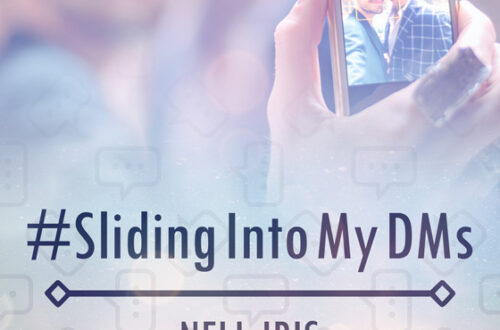