One mafia boss.
One rival’s son.
One deadly setup.

Until he tangles with a man who plays by totally different rules.

Dante Orsino has been raised in the old ways of honor, loyalty and respect of the business. His role as mafia underboss is more than just a job. It also makes him an heir to one of the biggest families in the Southern Territories.

For Dante there’s no other life except—the life. And he wants Carlos in his. But in the New World, a gay man is a dead man. Can he find a way to keep everything he loves and stay alive?

In a new world gone mad, even the good guys are bad. Welcome to the World’s End series.

This is so shallow. A huge disappointment for me because the blurb sounded good and the cover looked OK.

The mafia + dystopian setting has some potential but the author didn’t fully make use of it. There were just some passing nods to technology and dystopian elements but had this been set in the present world it would not make any difference to the story.

The characters themselves lack depth. Carlos and Dante were like caricatures of whatever character types they were suppose to be.

The so called romance was so unconvincing and unnecessary it, again, wouldn’t make any difference if it was removed from the story.

The first person POV for both the main characters sounded off especially when they were describing themselves.  Some chapters had third person POV and this would have worked better if it had been from this POV all throughout.

The narration was also flat and most of the voices sound the same. I think the whole thing was a mess. 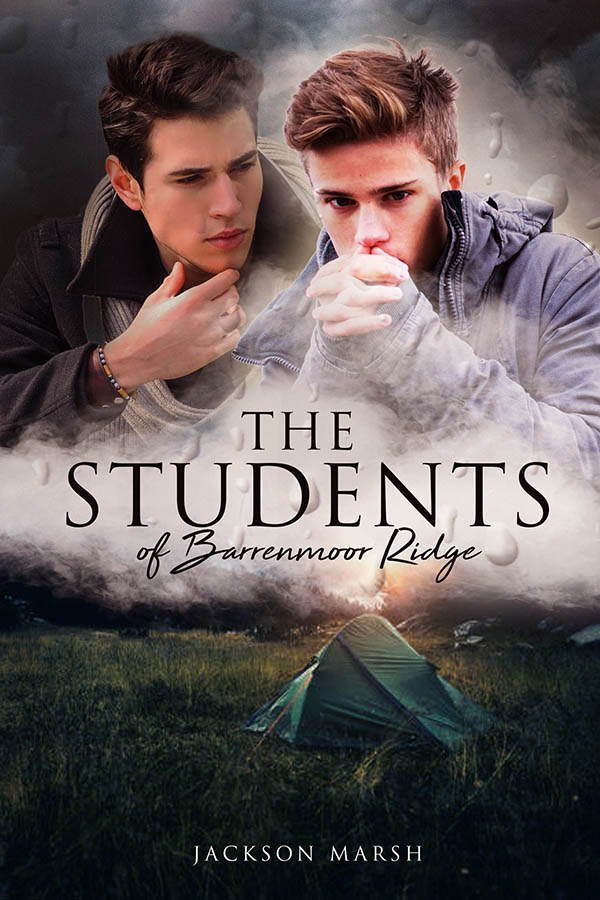 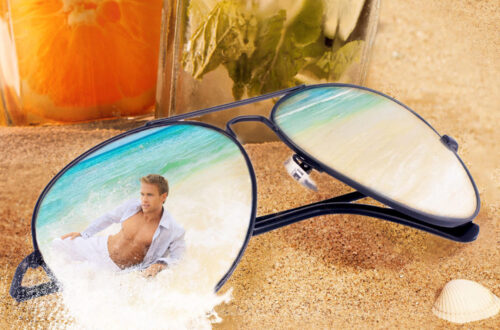 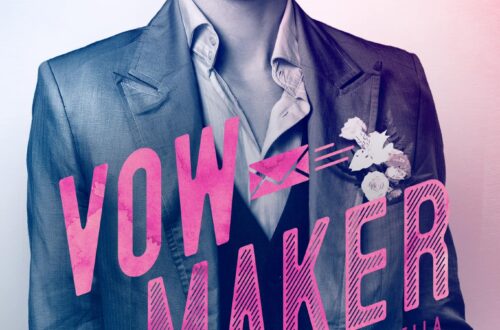