Between his bullying father and dissolute brother, Percival Endicott Whyborne has quite enough problematic family members to deal with. So when his sister returns to Widdershins asking for help solving the mystery of a derelict ship, Whyborne is reluctant to get involved. Until, that is, a brutal murderer strikes, leaving Whyborne and his lover Griffin no choice but to take the case.

The investigation leads them deep into a conspiracy of blackmail, murder, and darkest sorcery. But worst of all are the secrets held within the family itself, one of which will destroy everything Whyborne believed to be true, not only about his family, but about himself.

A few W&G books ago, I was complaining about how there is too little magic spells in the books. Finally, Bloodline had Whyborne performing the level of badass magic I always wanted to see. This installment also had the kind of revelations that turns worlds upside down and it would seem very hard to top everything that happened in this book. It even felt like it was an ending of sorts with that closing scene and if it did end here, I would be happy knowing they got their happily ever after. But luckily, Jordan L. Hawk in her infinite goodness, gave Whyborne, Griffin and Christine another adventure so yay let’s meet them in Alaska. 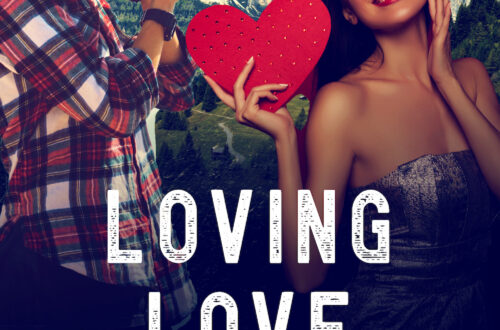 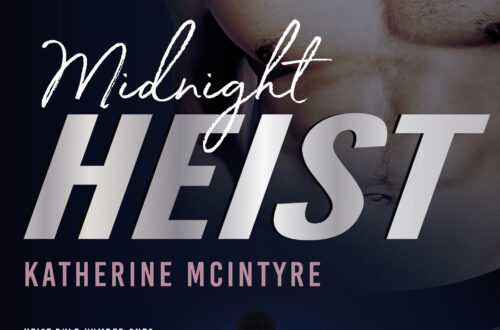