If Lord Ashworth did not, in the next five minutes, pick the colour-scheme for his new hunting suit, the eight o’clock news was going to lead with this story: Disgruntled Biracial Tailor Beats Blue-Blood Bloody with Tin of Shortbread Filled with Sewing Materials. What it lacked in conciseness, it made up for in creativity, Merrick thought, and he gave the repurposed shortbread tin a long and almost lusty look.

“Breakfast, Mr. Red?” said Scarface. “I do hope you’ll forgive the cook. He does have a Slavic idea of what breakfast is.”

Merrick eyed the tray Scarface carried with him. The bread black as asphalt, a dollop of some smeared white thing he hoped was cheese, two slices of anaemic ham. Not exactly breakfast at the Ritz.

This had to be a prank. No bloody tailor was kidnapped off the streets.

Merrick works on Savile Row, catering to the nouveau rich and frequently questioning his life choices. But between the days that seemed designed to vex him are visits from Darcy: spy, best friend, and hopeless crush.

When Merrick is abruptly kidnapped one day, he fervently hopes it’s one of Darcy’s infamous pranks and not the worst—and possibly last—day of his life.

I adore this little gem!

This ticked a lot of boxes for me. British spies, tailored suits, hopeless crush, friends to lovers and explosions. All in just 42 pages. 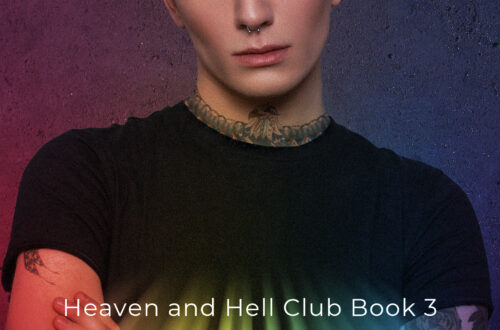 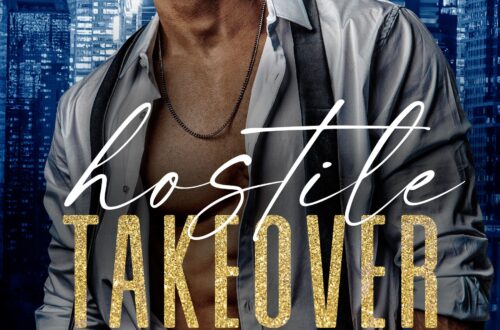 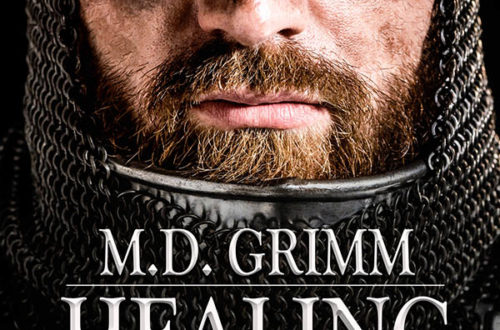