A Charm of Magpies: A Case of Possession – K.J. Charles

Magic in the blood. Danger in the streets.

Lord Crane has never had a lover quite as elusive as Stephen Day. True, Stephen’s job as justiciar requires secrecy, but the magician’s disappearing act bothers Crane more than it should. When a blackmailer threatens to expose their illicit relationship, Crane knows a smart man would hop the first ship bound for China. But something unexpectedly stops him. His heart.

Stephen has problems of his own. As he investigates a plague of giant rats sweeping London, his sudden increase in power, boosted by his blood-and-sex bond with Crane, is rousing suspicion that he’s turned warlock. With all eyes watching him, the threat of exposure grows. Stephen could lose his friends, his job and his liberty over his relationship with Crane. He’s not sure if he can take that risk much longer. And Crane isn’t sure if he can ask him to.

The rats are closing in, and something has to give…

Hooray! Finally get to meet the other justiciars! The author made it seem like a tedious, bureaucratic job but magic police are cool. Kind of wanted Saint to have a book of her own. Still wishing there was more magic, the author put most of them at the end of the book. Loved the balance of power between Lord Crane and Stephen Day. Love this series! 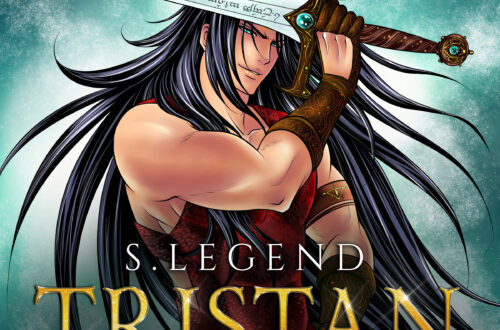 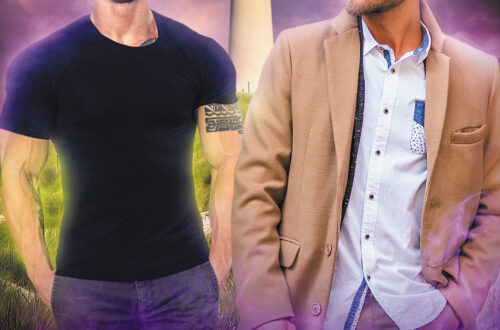 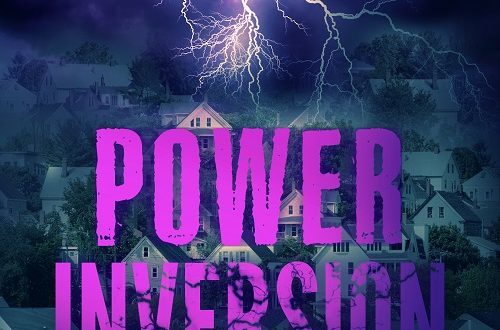