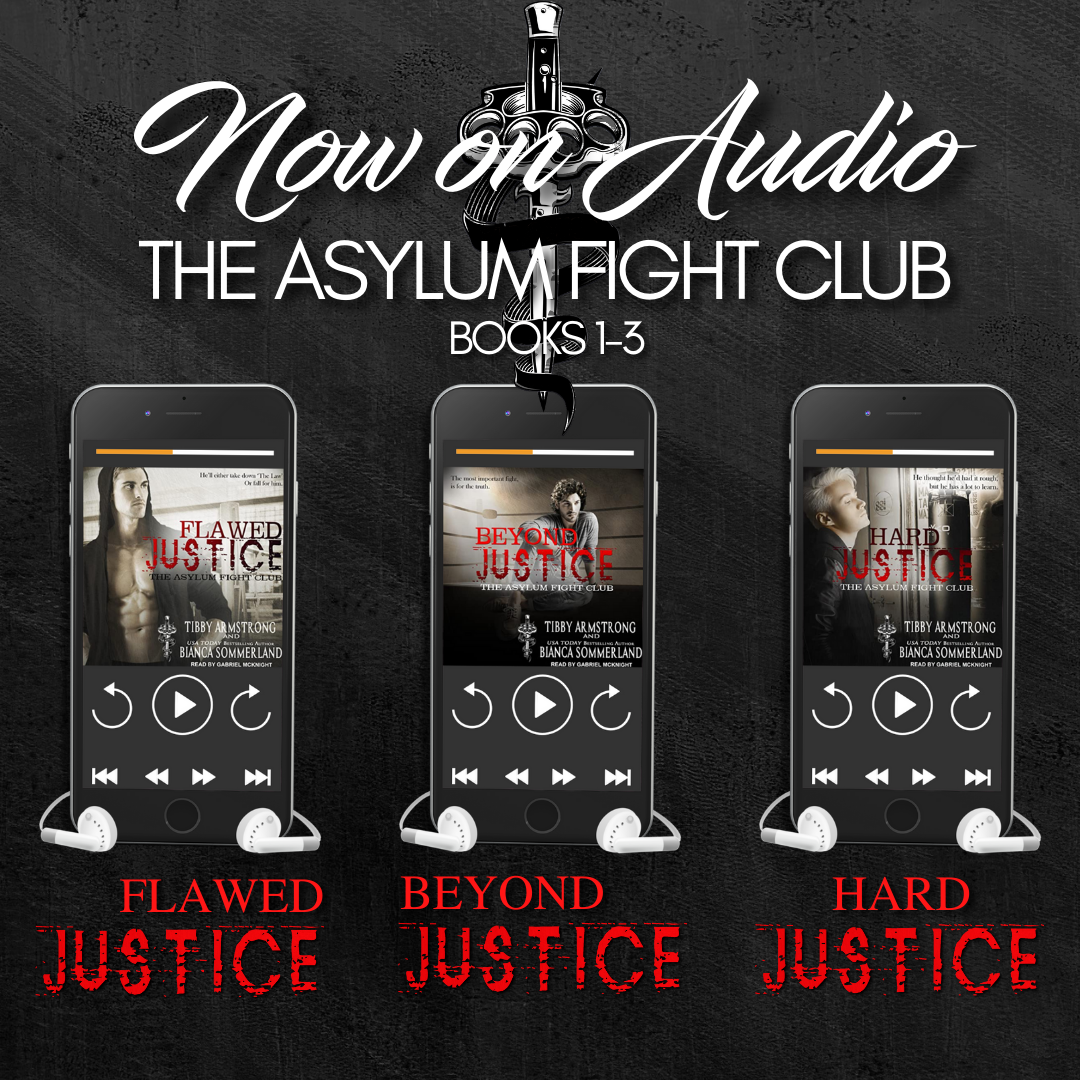 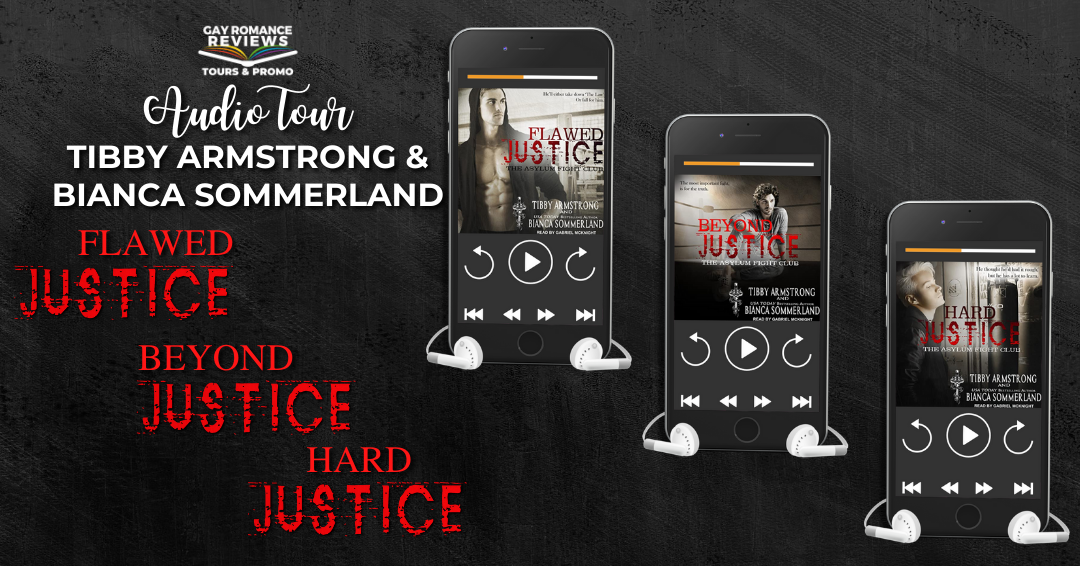 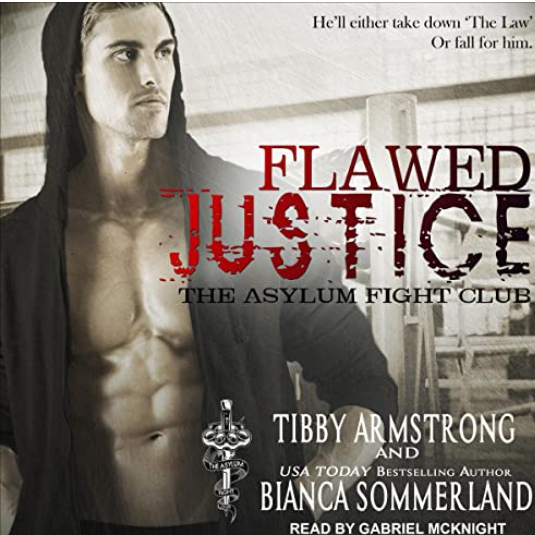 If there were an emergency number for adulthood, Matt Kincaid would have dialed it months ago. Raising his kid brother alone is already an uphill battle, never mind when an ugly gang initiation lands the teen in lockup. Again. Only, this time for a hate crime against a local fight club, where settling debts isn’t taken lightly. When the club offers to let Matt risk everything in a long-shot match with a man who’s as brutally handsome as he is tough, he jumps at the chance.

If Matt wins, all will be forgiven. If not? Well, he might as well move in, because ‘The Law’ will own his ass…for a very long time.

There are no limits to what Lawson ‘The Law’ Gaumond will do to protect the club he and his former lovers built. An inner-city sanctuary where Anniston Falls’ gay leather culture thrives, The Asylum Fight Club isn’t an easy place, but it’s home. Taking on a local hothead whose younger brother vandalized the space isn’t high on his priority list, but there’s something about Matt that cries out for a firm hand.

Lawson’s never backed down from a fight, and he’s not about to start when there’s no way he can lose.

When renewed gang violence erupts, spilling blood over The Asylum, Lawson and Matt must confront their pasts to find a way forward. Gunshots and knives should be harder to survive than this rough love, but coming to the ring armed with nothing but the truth is their greatest challenge of all.

The eBook is currently FREE until December 11th

Raised and trained by The Asylum Fight Club’s most infamous owner, Reed Dane is almost untouchable. Might sound dope, but there are disadvantages to his ‘privileged’ status. His guardian’s reputation makes a serious relationship impossible—turns out the club’s members are addicted to breathing—and the one man Reed truly wants sees him only as a stray his former lover brought home.

An endless string of one-night stands lacks the intimacy Reed craves, but at least edgy post-fight hookups distract him from what he’ll never have. Until he takes a wrecking ball to the walls that set him apart.

Curtis Smith is a lot of things—MMA fighter, club owner…son of a drug lord—but one thing he’s not is prepared to face temptation exploding past his carefully built boundaries. Reed is forbidden, to him most of all, but resisting what they both want becomes impossible with the sub challenging him at every turn. And with his past threatening everything The Asylum has been built to protect, Curtis can’t afford to be addicted to Reed’s brand of candy coated sin.

He can’t deny himself one taste before his stolen time runs out. Because when it does, all that will be left behind for Reed is a memory… 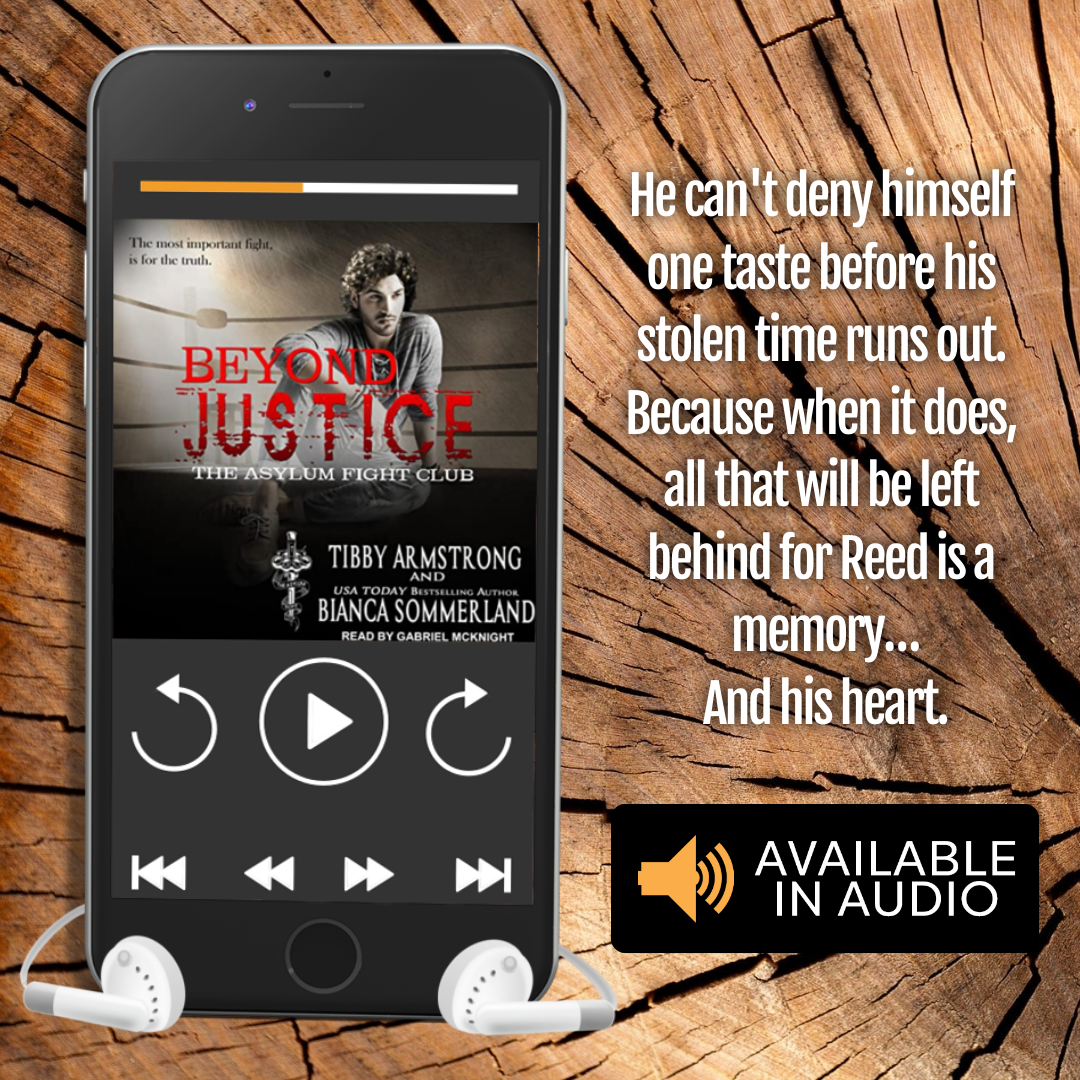 Scandalous headlines threaten to turn Jamie Kent from a pop star to a pariah on the regular, but this latest one is a little too close for comfort. The Asylum Fight Club seems like a good place to hide out…until he has to prove he belongs – deep in a lifestyle with a contract and rules he breaks within the first five minutes. Staying means complete surrender, but a lifetime scripting love songs didn’t prepare him to give his heart to the one man who claims everything he has to offer.

The day he returns from prison.

Reputation has its own kind of power in a place where pain and pleasure depend on who’s in control. Entangled in the lives of those he’d give anything to protect, Noah Leonov rarely takes chances, but the hardened fighter refuses to abandon the vulnerable new sub to vultures who could tear his life apart with a camera flash. With the cage where he spent two years fresh in his mind, Noah won’t trap the man he loves in his brutal world. Jamie deserves the glamour and fame, where he can have more than a broken man can provide.

He belongs in the spotlight.

Neither man ever had the choice to decide their own destiny. Imprisoned by the roles they’re forced to play, their key to freedom might be to do the unexpected. 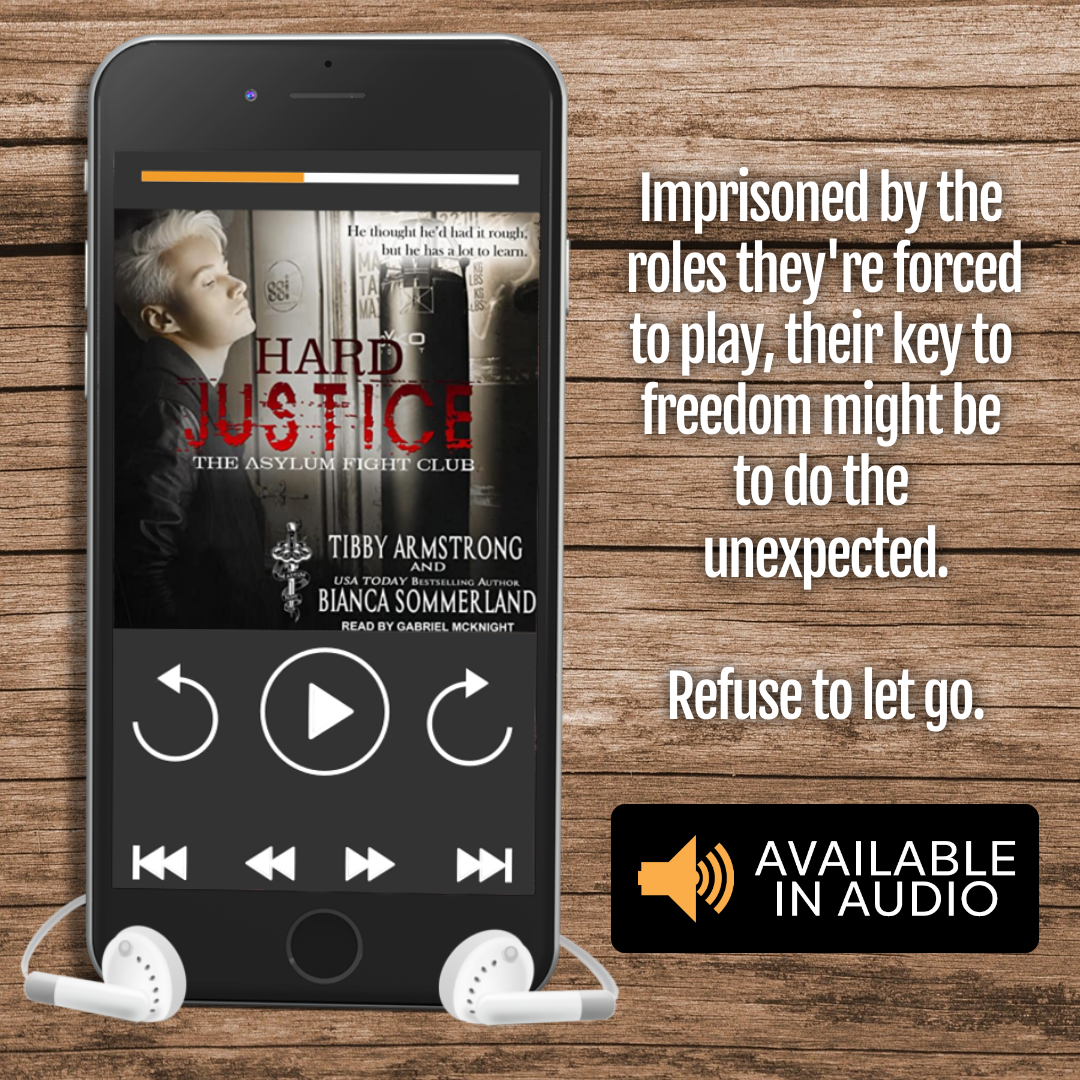 A place where men live and love by their fists—and ropes are for more than just the ring—The Asylum Fight Club isn’t the easiest place to live or work, but it’s a haven and a home for three men who’ve put their livelihoods—and lives—on the line to build a members-only gay sanctuary.

At the heart of The Asylum, Lawson Gaumond, Noah Leonov, and Curtis Smith, are three ex-lovers with one mission: to protect those they care for at all costs in an often unforgiving world of violence and vice.

To celebrate the Asylum Fight Club Series, Tibby & Bianca are giving you a chance to win an awesome $100 Amazon Gift Voucher and 1 of 5 e-sets of the first 6 books in the series!!

Tibby Armstrong is the author of the (in)famous Hollywood and Boston After Dark series. She resides in her Connecticut hometown one mile from her ancestral family book farm. Seriously. There might be more books in her great-grandparents’ 20 room Victorian farmhouse than in the local Barnes & Noble. With a Master’s in Library Science and three cats, she’s destined to be happily single and reading Romance novels until the end of her days. 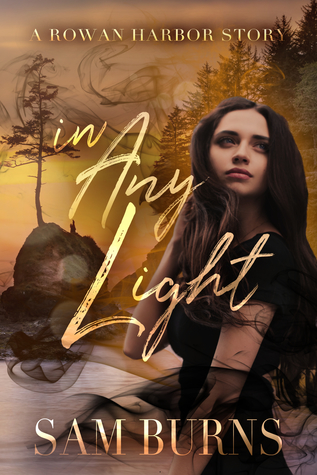 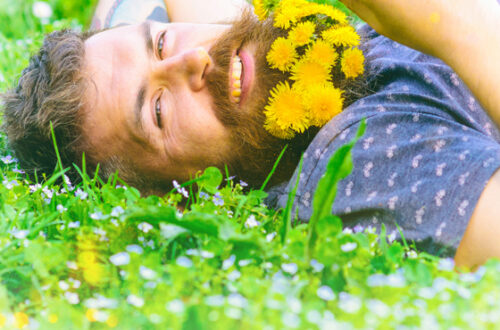 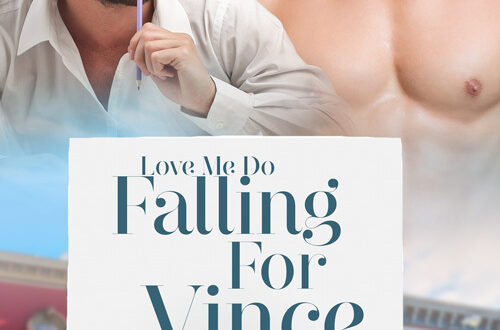