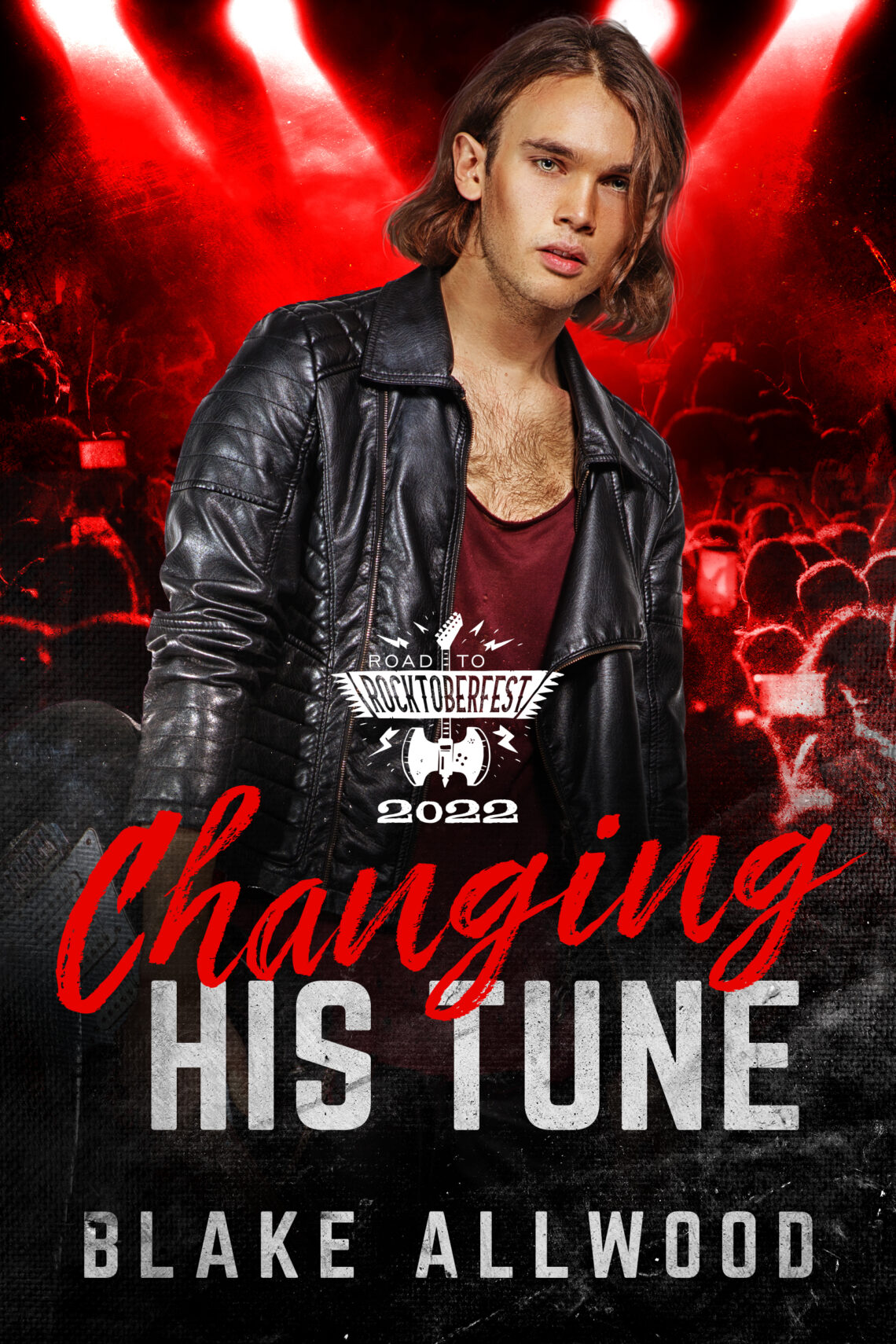 Tired of being lonely, Hayden decides to take his music and his identity back. Will these transformations be worth the risk, or will they destroy everything he’s ever worked for?

Hayden Koal’s life has been… different. He was just a boy living on his grandpa’s Iowa farm when his parents whisked him off to LA and thrust him into teenage stardom. Now that he’s an adult, he’s ready to make his own choices about his life, his career, and his lovelife.

Erik Anderson has it all. A great job, friends that he loves like family, and a love life that’s… well, okay maybe it isn’t perfect… but finding the right guy isn’t easy. All that changes when he unexpectedly meets his celebrity crush, Hayden Koal.

Their love affair is fraught with trouble from the moment they come together and both Hayden and Erik have tough decisions to make. Will they choose to upend their lives or sacrifice their love?

“What will you have?” he asked.

“Um, I usually get a Chocolate Mocha Supreme here, ’cause you know… chocolate store.”

He turned and waved at a woman who I assumed was the manager, ordered our drinks, and asked for extra whipped cream.

Luckily, the way the store was designed, there was a small alcove at the back where we could sit and talk in private without the staff staring at us. I was already so self-conscious I thought I could break.

We sat in silence as the coffees were made and brought to our table. “Thank you, Angela,” Hayden said, and I looked up in surprise that he actually knew the woman’s name.

She blushed–a common reaction to Hayden, apparently–and did a little curtsy before disappearing back around the corner. “I think she might have a little crush,” I whispered, making him smile.

“She’s not who I want to impress,” he said, and then cringed. “Sorry, that was cheesy.”

It was then I noticed he appeared to be nervous too. That helped me feel a little better. I took a deep breath and let it out before asking what I really needed to know if I was going to be able to settle down long enough to hang out with him.

He smiled and answered, “Why not you?”

He shook his head and took a drink of his coffee before responding. When he pulled back, a mustache of whipped cream clung to his lip. “Everyone thinks just ’cause I’m a pop star that I’m not a normal human being. I like you, or like what I know about you. I just thought it’d be fun to go out and get to know someone, you know, normal.”

As he talked, the whipped cream began to run down the side of his mouth, and I didn’t think he realized it was there until he went to touch where the drip was. I laughed as he quickly wiped his face with his hand, then frantically began looking for a napkin.

By the time he found one, his face was red as a beet. “So much for first impressions.”

“Trust me,” I said, “that’s probably the best thing to happen.” I took a drink and forced myself to get a mustache too, and when I drew back, he laughed.

“Is that what I looked like? God, I’m happy no one got a picture of that. I’d never live it down.”

I used my tongue to lick the whipped cream off and laughed, saying, “I thought it was cute. It could probably go a long way in improving your image.”

When I looked back at him, he was staring hungrily at me. “Oh,” I said, realizing licking my lip like that probably seemed sexually suggestive.

Hayden shook his head as if trying to clear his thoughts. “Wow, so, um, I’m… I think you’re very handsome, Erik, but I have to admit, this is the first real date I’ve ever been on, well, with a guy. I mean, I’ve been on publicity dates, but you know, not with someone I like. So…” He paused, then quickly added, “I’m not sure how to do this without looking like a total loser.”

At that moment, he looked so vulnerable that I couldn’t help but reach out and put my hand over his. “You’re doing fine. Not that I’m an expert or anything, but the mustache thing could’ve been staged ’cause it was so cute. So, don’t sell yourself short, at least not yet,” I said, laughing. That seemed to put him at ease.

He turned his hand over, letting our palms rest together, and I felt a happy, warm zing shoot up my arm at the intimate contact. “Okay, then,” he said, and his nervousness morphed into a confident smile. “Tell me about yourself.”

Blake Allwood was born in west TN, then moved to Kansas City MO after attending college in Lamoni, Iowa. He met his husband in 1995 and they officially married in 2015, once gay marriage was legalized. In 2017, he and his husband sold their home, purchased an RV and began traveling the country with their two dogs. Their travels provide the inspiration and settings for many of his novels.

Typically, Blake can be found relaxing in the RV or by the fire with his laptop and their Jack Russell Terrier, Buddy, curled up between his legs demanding attention. Denver, their Siberian Husky mix is often asleep at his feet or playing tug of war with Blake’s husband. 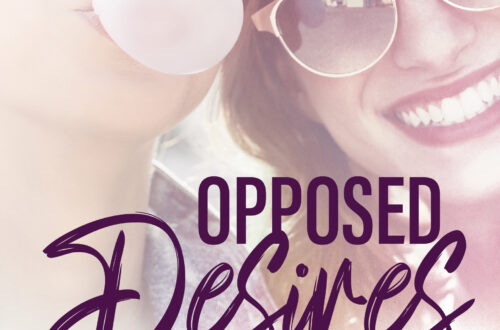 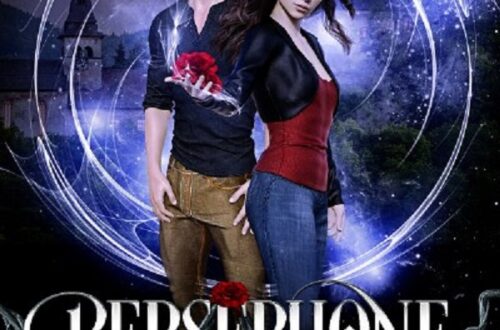