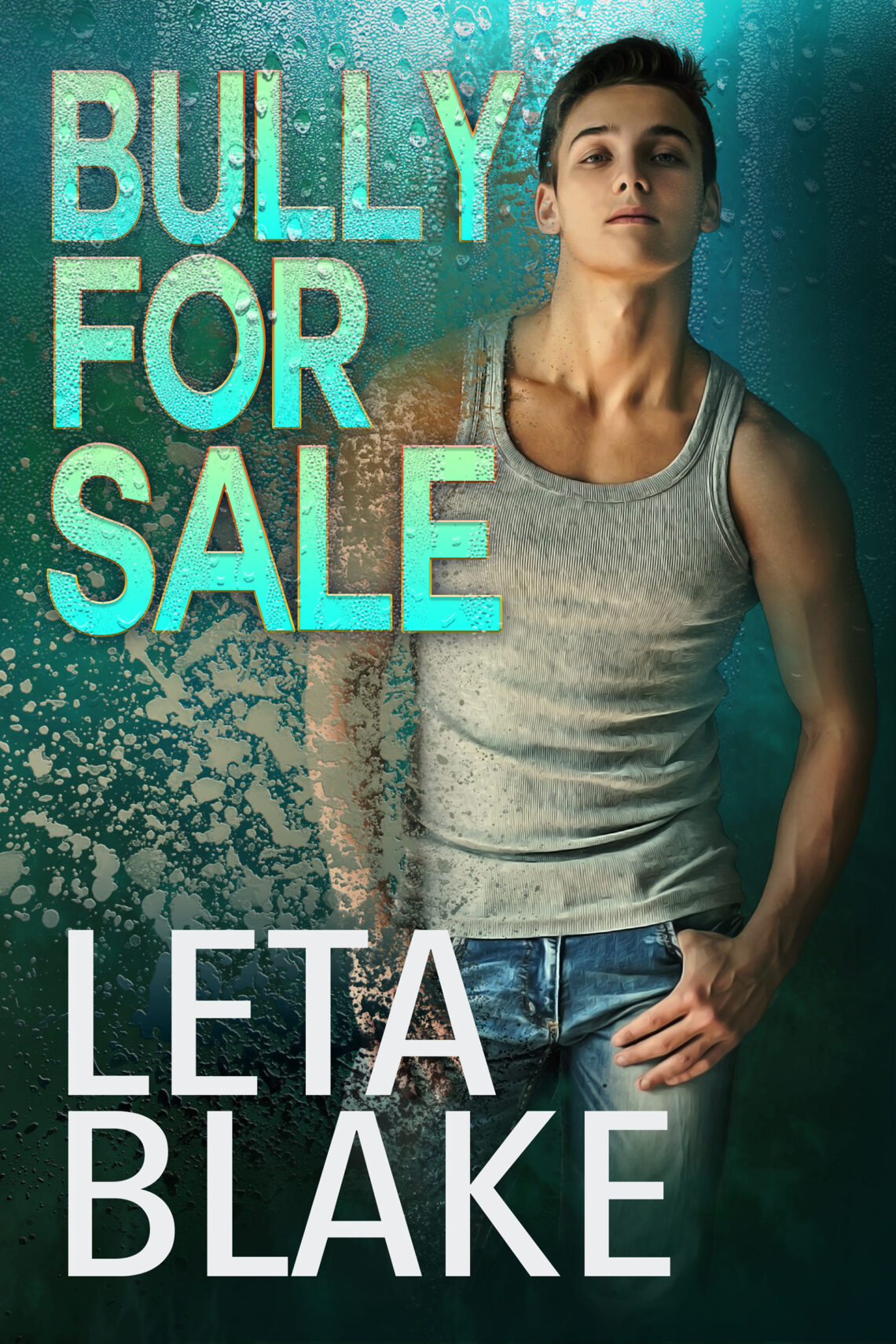 Heat can be sold, but love is earned.

Bullied and outcast, Ezer has seen firsthand the cruelties of the world. He knows what’s expected from his kind—timid compliance and submission to his “betters.” But Ezer isn’t one to roll over and conform to the role society has forced upon him.

Despite his defiant nature, Ezer is coerced into partnering with a man of his father’s choosing. One his father promises will love and care for him for the rest of his life.

A night of nameless and faceless passion later, Ezer is horrified to find himself bound to Ned, a bully who has done so much to make his life hell. Ezer’s determined to hate Ned but he can’t help the way his body craves his touch.

Ned is young, privileged, and hopelessly in love with Ezer. Too bad his pack of so-called “friends” have targeted Ezer for torment. Ned has a lot of regrets, but none greater than his role in Ezer’s misery. When Ned’s offered the contract of a lifetime, he sees it as the only way forward with the man he loves.

The dual biological drives of heat and its aftermath might be all that’s keeping them close now, but Ned is determined to prove he’s worthy of Ezer’s love.

While Ezer is just as determined not to fall for his bully.

Bully for Sale is a standalone m/m romance set in the Heat for Sale universe. CW: bullying, sexual assault (not between the heroes), heat, knotting, pregnancy, intense birth, familial coercion. 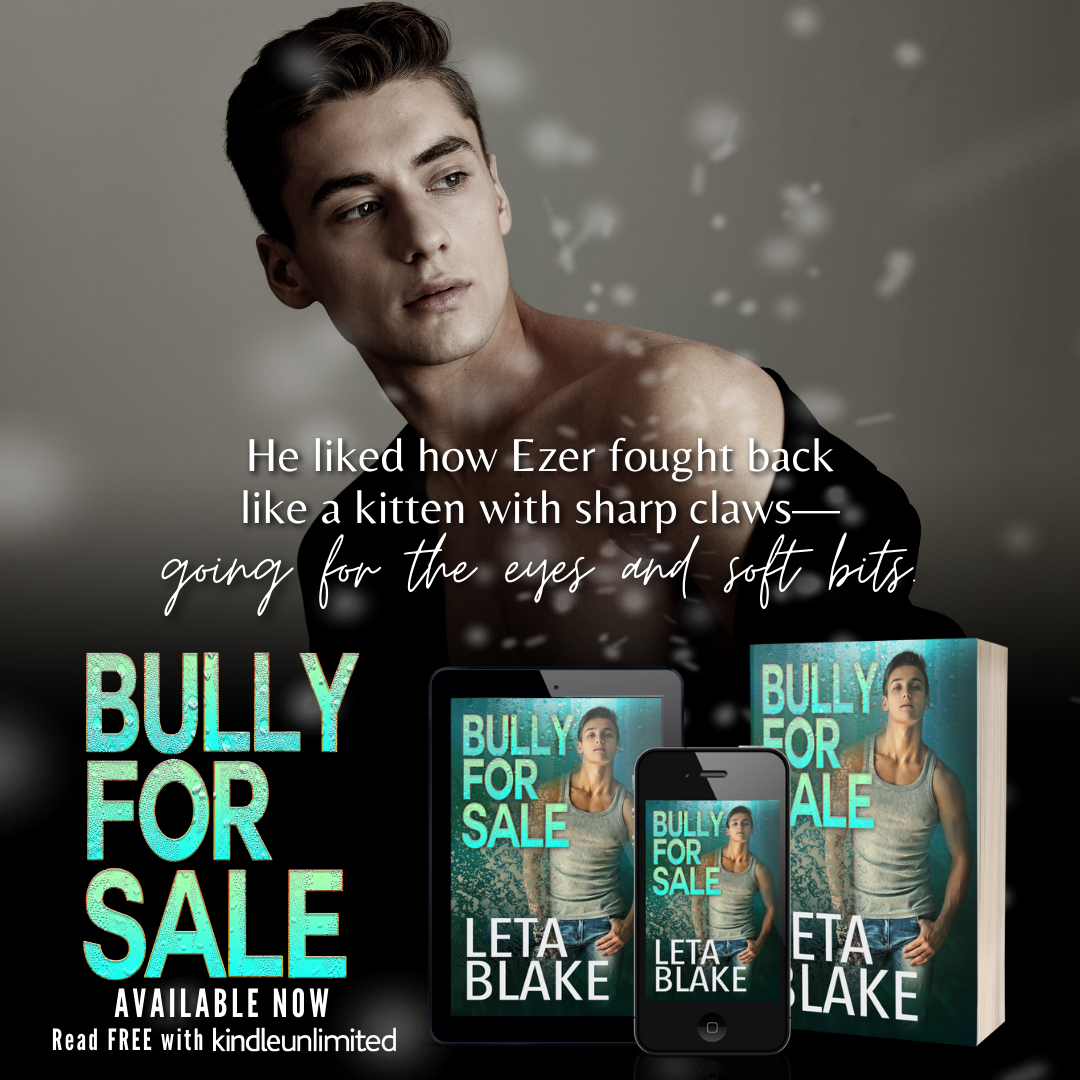 The front porch was small, but there was a rocking chair on it, so Ned led Ezer toward it, the shade of the covering casting off the warmth of the pale, winter sun, but letting the cool sea breeze sail through. Ezer sighed as he collapsed in the chair, his overheated skin still flushed from their last coupling.

Ned took a seat at Ezer’s feet, daring to rest his head against Ezer’s knee, as they gazed out across the sandy dunes toward the splashing water, and the soft blue sky sped away into the distance, merging with the horizon.

Fingers entered Ned’s hair, soft and timid, carding through it. Ezer said, “You keep telling me you want me to understand.”

“Then I think you should start talking now,” Ezer said after a few sweet moments had passed. “The heat will be back, I know. This is just a reprieve. But we have some time, and I want to hear you out.”

“What should I tell you about first?” Ned asked, not wanting Ezer to disappear into silence again. “I’ll tell you anything.”

Ezer laughed under his breath. “You know what’s crazy? I believe you would.” He touched Ned’s hair again, before pulling his hand away, tucking it beneath his arm and looking out toward the ocean. “When did you decide you liked me? Was it when you and your pals were harassing me on the first day of school?”

“No.” Ned was, relieved to confess this truth. He’d lived with it on his own for so long. “Do you believe in love at first sight?”

Ezer rolled his eyes. “Don’t even pretend you—”

“I’m not pretending,” Ned said fervently. “I saw you on the first day of school, and my heart…” Smiling, Ned clutched his chest to demonstrate. “Just like that, I fell in love with you.”

Ezer frowned. “That’s not what I want to hear. I don’t believe in it for one thing. For another, it just makes the rest worse.”

“No,” Ezer said, diverting his attention to the sea. “For now, through this heat, I’d rather pretend nothing about our lives existed before we came to this house. That I didn’t exist. This is my life now, so I should get used to it.”

Ned chewed on his lower lip. This house wasn’t Ezer’s entire life. It couldn’t be. This was just an interlude. He had to make Ezer understand, so they could move forward together with love.

If only Ezer would go ahead and fall in love with him already. 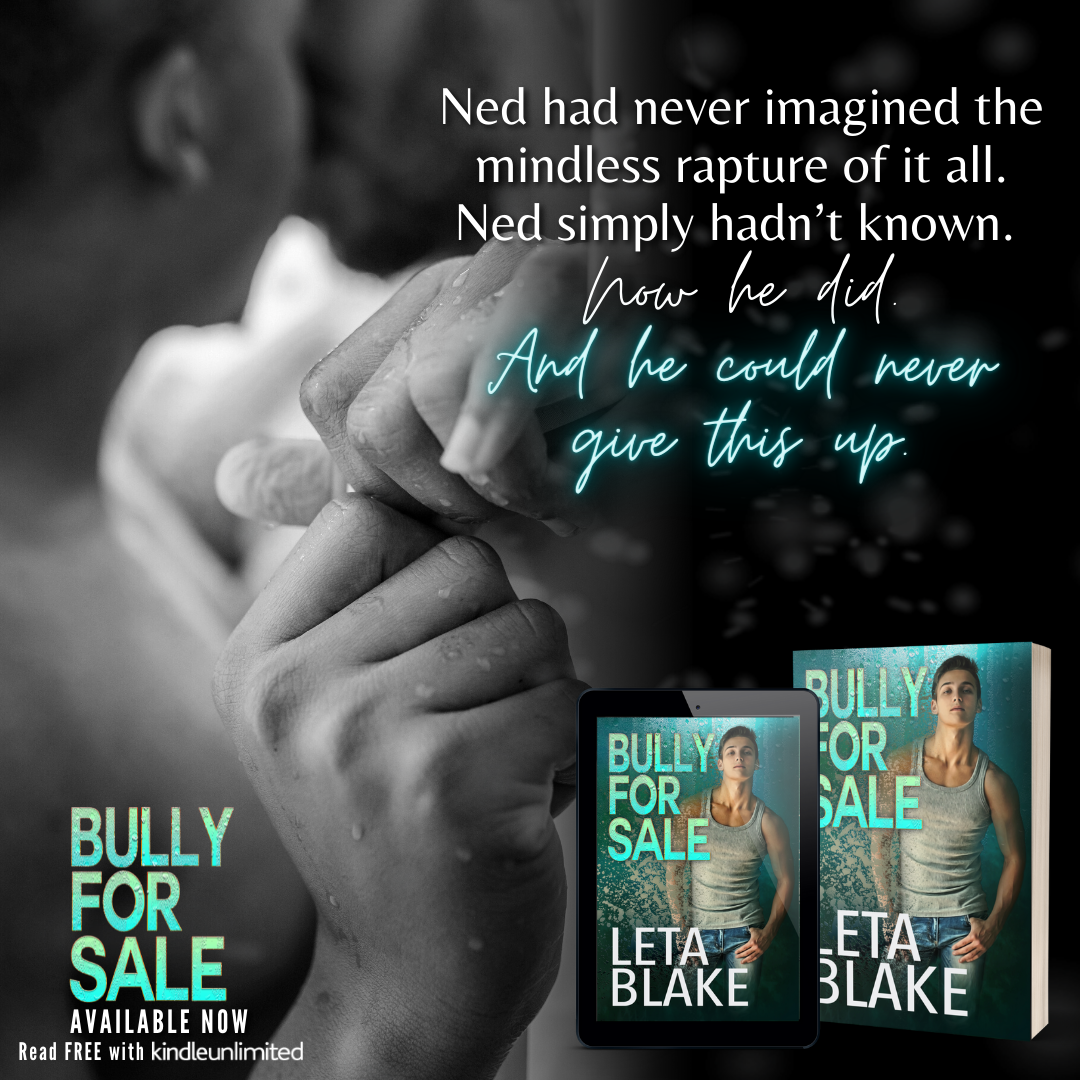 Join us over on Instagram for
more of Punching the V-Card!

Enter the giveaway for your chance to win 1 of 3 epic prizes:

Author of the bestselling book Smoky Mountain Dreams and the fan favorite Training Season, Leta Blake’s educational and professional background is in psychology and finance, respectively. However, her passion has always been for writing. She enjoys crafting romance stories and exploring the psyches of made up people. At home in the Southern U.S., Leta works hard at achieving balance between her day job, her writing, and her family.

If you’d like to be among the first to know about new releases, you can sign up for Leta’s newsletter here: http://eepurl.com/bdn32H

Or you can find out more about her by following her online: 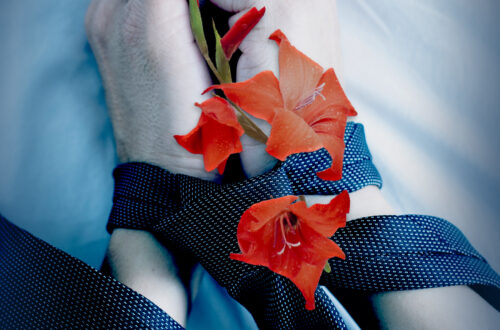 COVER REVEAL: The Last One To Let You Down by K.L. Hiers (Excerpt & Giveaway) 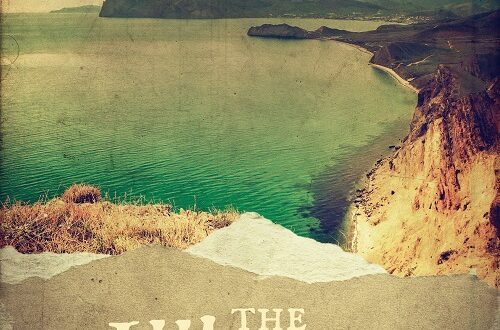 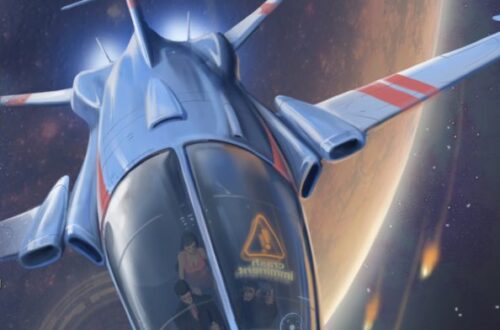