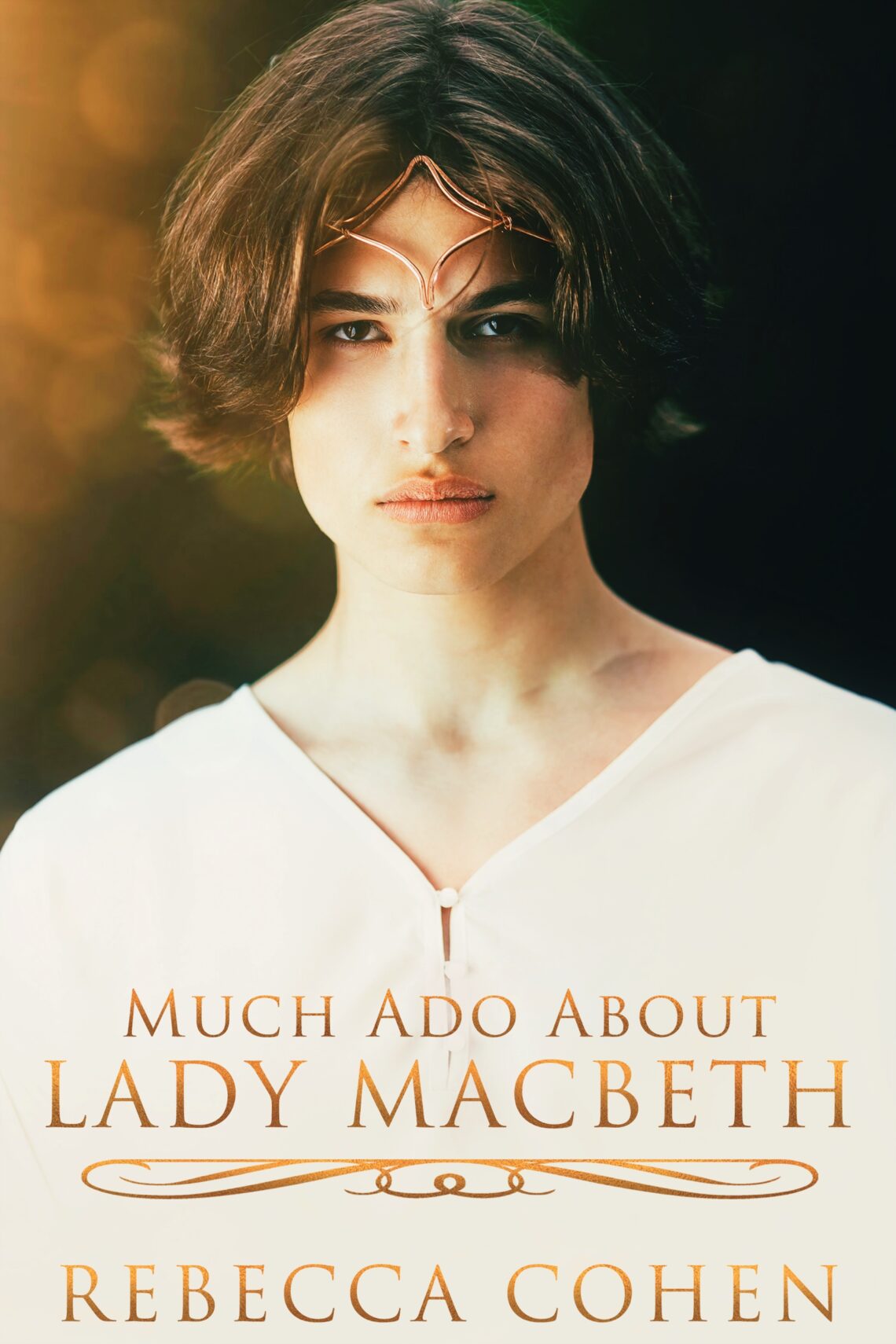 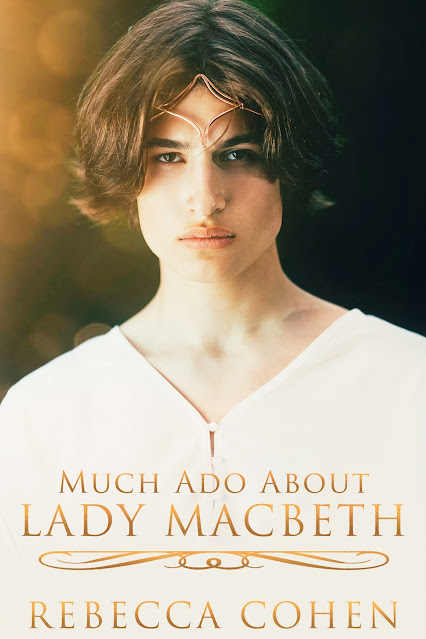 Jacob Milner might have the face of an angel and the legs of a sinner, but his poisonous tongue would taint even the prettiest visage.

David Bell has risen from the London slums to be one of the up-and-coming stars of the King’s Men, the company of players at the Globe theatre. On the cusp of being too old for female roles, he yearns to play one more part before he leaves the skirts behind: Lady Macbeth. But he is not alone in that desire, and his nemesis, Jacob Milner, a soft-bellied popinjay who has never known day’s work in his life, is also vying for the part.

Sparks have flown between them before, but the fiery barbs and risqué name calling are hiding a different passion. But even if they do manage to put their animosity behind them, Jacob has another problem, his father is trying to marry him off to the daughter of Baron Runcorn. 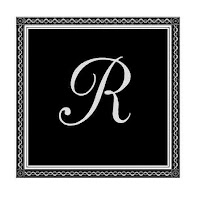 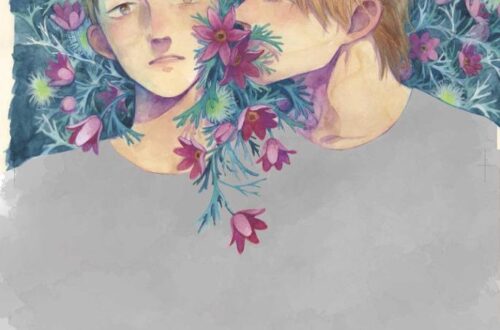 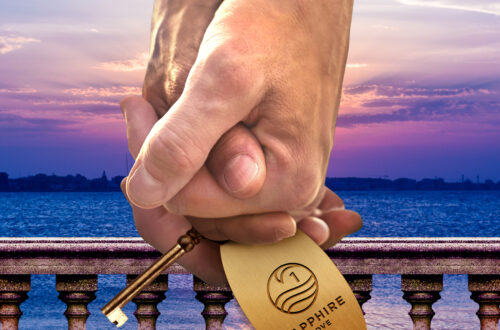