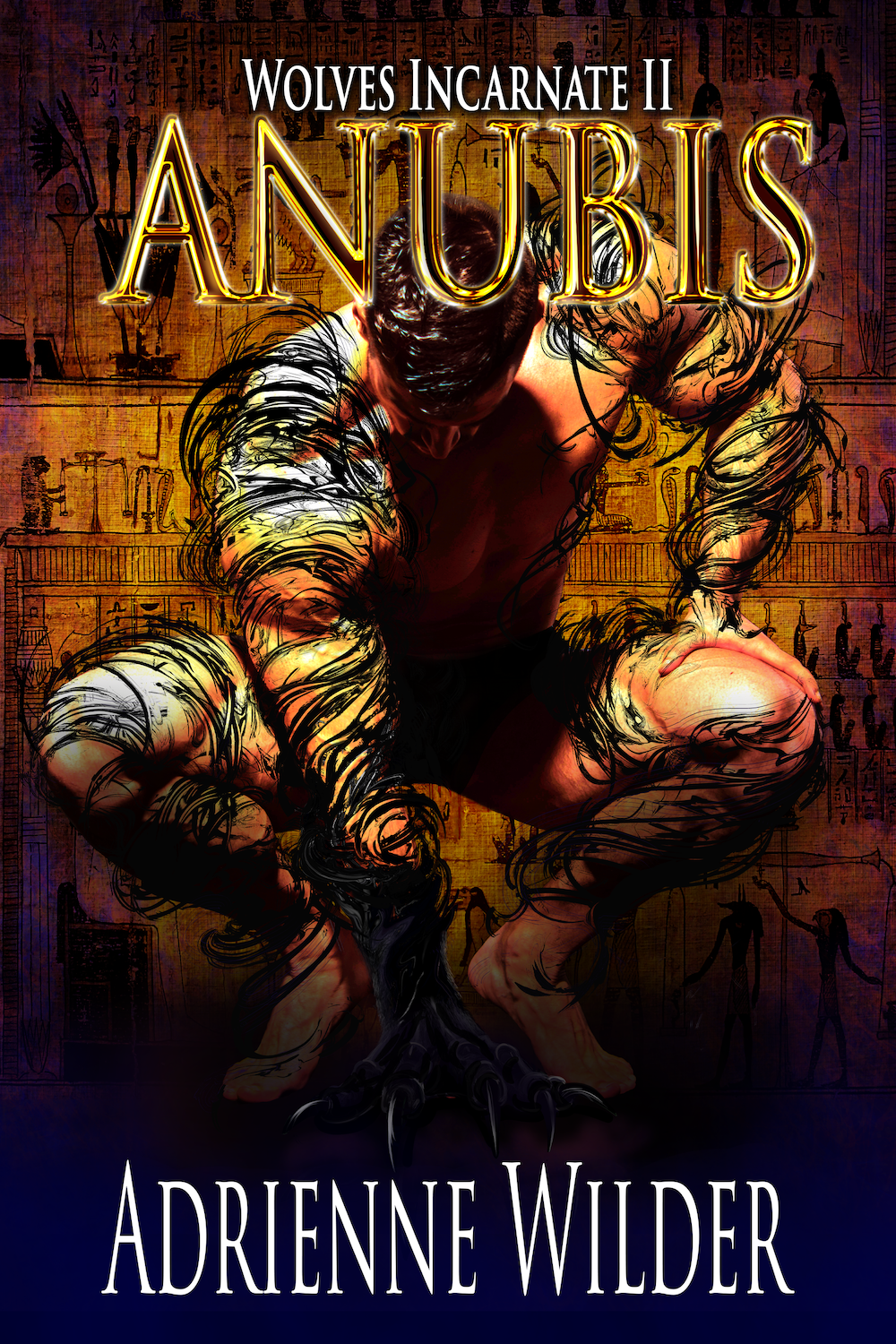 It was supposed to be over: The Utah Facility discovered, New World Genetics dismantled, and the people hunting Luca, dead.

Finally, Nox and Luca could start their life together.

Then strangers, who call themselves Varu, come to Luca for help.

They call him Cana and claim he’s the only one who can bring back their wolves.

The Varu tell Luca and Nox how a people called Mah are responsible for the atrocities of the Utah facility, unearthing the ichor and infecting Nox with the Anubis.

How the creature will consume Nox’s mind.

How he will become the monster.

Then it will destroy Luca.

But they can stop that from happening if Nox is willing to risk death by letting them purge him of the ichor.

As far as Nox is concerned, it’s a small price to pay to keep Luca safe.

Luca can’t convince Nox that the Anubis isn’t the mindless entity the Varu claim it to be, that it’s not a danger to him or anyone else.

When Nox won’t listen to reason, Luca decides to use the Anubis to help him save the man he loves.

After all, Luca is Nox’s Alpha.

And the Anubis is really Luca’s wolf to call.

This is the sequel to NoX. Books must be read in order. HFN ending.

The screen on the laptop dimmed, the screen saver kicked in, and a double helix spun into infinity.

A couple of hours ago, he would have called everything that came to him from those New World servers crap. He had called it crap.

Reese took his phone out of his pocket.

The heat clicked off.

The grandfather clock next to his aquarium ticked.

The pump under the aquarium stand hummed.

Reese’s pulse whooshed through his ears before falling into the background.

Compulsion led him to the picture window.

Porch lights edged the neighbor’s front yard. Leaves skittered from one shadow to the next.

There were no lights in the wide stretch of lawn and Reese’s rows of flower beds. He still hadn’t replanted the petunias destroyed by the helicopter landing in his yard when the US Army showed up at his door, requesting his help.

He’d meant to replace them weeks ago. Even saved coupons for discounts on fertilizer and mulch. Then the weather got colder, the rain more frequent, and deciphering the mess New World left behind gobbled up whatever spare bits of free time he had.

The shadows between the trees shifted with the wind. Just empty spaces filled with night, nothing more.

Reese leaned closer and his exhale fogged the glass.

And why would Reese think that?

“Sleep deprivation, that’s all it is.” Reese pushed his glasses up higher on his nose. “I mean, look how many hours of sleep you get a night.” He checked the time. “Two a.m., no wonder you’re seeing things and talking to yourself and talking to yourself about seeing things. Fuck.” But Reese couldn’t step away from the window. “Pretty sure there’s some Benadryl with your name on it.” A weight settled in his stomach. “Two of those, you’ll sleep like a rock, plus your allergies won’t be an issue.” The ache in his shoulder beat louder. “Still talking to yourself, still running your mouth, Dr. Dante. What the hell are you—”

The streetlamp at the entrance of the cul-de-sac dimmed. Hairs on Reese’s arms stood following the electric rush crawling over his skin.

A shadow ripped free of the darkness and lunged.

Reese raised his arms and jumped back just as the picture window exploded in a hail of transparent daggers. Crimson trails chased the burning lines crisscrossing his flesh.

The clink of raining glass silenced, leaving Reese with his heartbeat in his ears.

A massive black dog stood where his coffee table had been.

Only dogs didn’t have prehensile toes or green-yellow eyes void of empathy. And they were never so black they cut swatches in the darkness.

The Anubis roared and leapt. I am a writer of contemporary and speculative fiction and artist of all things monsters. I live to create new worlds and the people in them. Several of my books have been best sellers both nationally and internationally. I have also been a finalist in the LAMDA awards, the “Oscars” of gay literary works.

I do my best to write original stories with powerful characters and emotion as well as a fast paced plot. My goal isn’t just to deliver a good story but to take the reader into the story and let them experience the characters as if they are right there with them.

While almost all my books have a romantic element, I will be the first to admit, they are not traditional romance. In fact, I’d like to think there is nothing traditional about them. And the stories I paint are done so way outside the lines of traditional genres.

One of my favorite things to do as a writer is push the boundaries of what makes a story and to deliver the unexpected and maybe even change the perspective of the reader.

My characters are more often than not, beautifully flawed, not alway the good guy, and make mistakes. Their stories will take dark turns which, in the end, make the light at the end of the tunnel all the more brighter.

If you’re looking for something different, exciting, and unique, my books are for you. 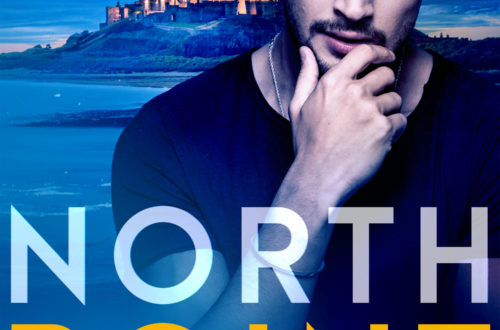 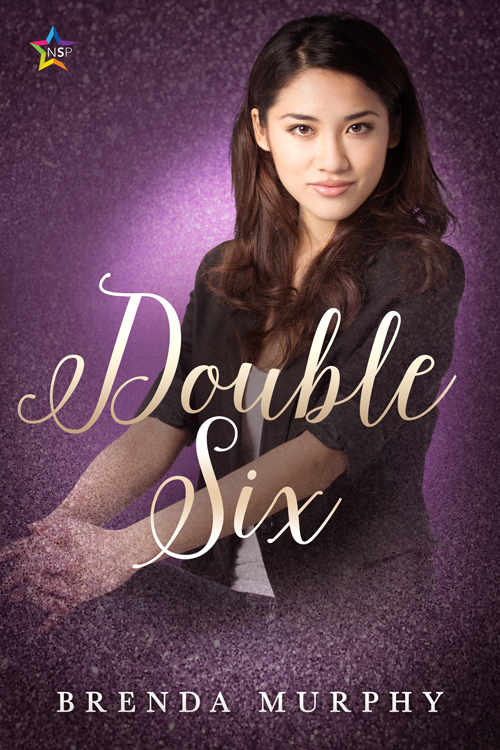