I’m done hiding who I am.

Pretending to be straight, to be the loving, devoted husband and successful ER doctor everyone wanted me to be has been exhausting.

I numbed the pain any way I could, and in the end, it cost me everything. My job, my marriage, the relationship with my grown kids.

But now I’m clean, and for the first time, I’m living my true life as an out gay man.

I need to get my act together, to get healthy again. Benoni is my new personal trainer…twenty years my junior. He makes my mouth water and certain other body parts react. Oh, and he’s also my son’s best friend.

I’m forty-seven years old. It’s time for a clean start. But where does Benoni fit in?

Clean Start at Forty-Seven is part one of a duology, an emotional and yummy romance with an age gap, first time gay, loads of hurt/comfort, and the beginnings of a beautiful Daddy/boy relationship. It contains themes of addiction and religious homophobia.

I’m on the fence about whether to finish this book. On the one hand, I’m rooting hard for Kinsey. The guy has been through the wringer. However, wading through a boatload of internalized homophobia caused by religious trauma is not a pleasant experience.

I used to be CIA. Now I’m a tattoo artist and a vigilante.

When a new hire at my shop gets too curious about my less-than-legal activities, he needs all the protection I can give him.

He wants a lot more. More than I should be willing to give. And yet, the longer I keep him close for his own safety… the more I want him in my bed.

The usual formulaic offering by the author. It’s marginally better than the rest of the books in the series.

Clean Start At Forty-Seven is the current read. It is the first book of the Forty-Seven duology. It tackles the topics of drug abuse recovery, starting over, homophobia, religious trauma, and family. It reverses the usual dynamics with the younger man as the dominant. The tone is angstier.

The story stars Kinsey, a former doctor, recovering drug addict, and a newly out gay man trying to start his life over after it imploded. It begins in the gym. His new trainer turned out to be Benoni, his estranged son’s best friend.

The romance promises to be sweet and uplifting. Ben’s a great character, but most of his dialogues are preachy. He speaks from the heart and genuinely wants to help, but the guy sounds more and more like a therapist than a potential boyfriend.

The titular character is a former CIA-turned-tattoo artist/vigilante. He hired young waiter Ezra as his receptionist. Now, Ezra has a bad crush on his boss and is also a big snoop. He was caught eavesdropping while Leo and his Vigilance boss, Xavier, were talking classified stuff. So now, their enemies are after the young man too.

I couldn’t care less about the romance and the cardboard characters. The sad part about this book, and the rest of the series, is that it wasted a good vigilante action/suspense plot in favor of the boring sex scenes. As usual the ending was rushed.

Between personal trainers and secret vigilantes, I’m all for clean-ups and cleans starts but wading through trash to get the good parts takes a toll.

1882—Magic caster and Special Agent with the Federal Bureau of Magic and Steam, Gillian Hamilton, has been stripped of his title, badge, and freedom. Gillian’s true name and powers have been exposed, so now he’s being kept under lock and key. To make a tragedy worse, Gunner the Deadly has returned to his life out in the Wild West and has not been heard from since.

Rumors of a doctor, known only as Sawbones, with access to illegal magic, has persisted into the new year. Gillian believes that violence, chaos, and certain death will befall New York City if this criminal isn’t apprehended. And despite having lost his sense of purpose, Gillian knows he’s the only one capable of confronting this new madman—with or without the backing of the FBMS.

But such dangers should never be undertaken alone. Gillian will need both Gunner’s deadeye marksmanship, as well as his love, if he’s to detain Sawbones before irreparable damage is done to the magic of his world.

One of my most anticipated books in 2022! 💖Gillian💖 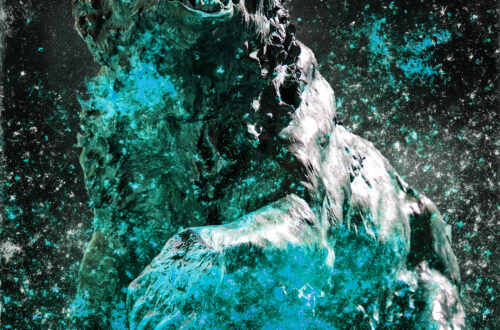 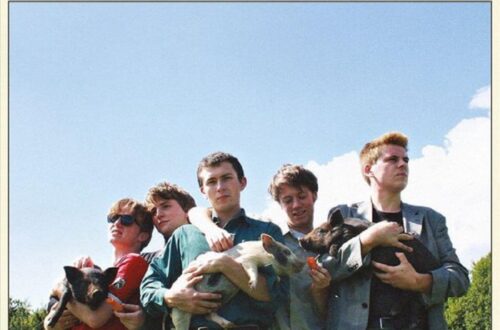 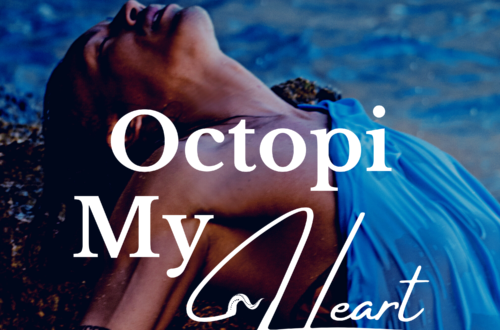