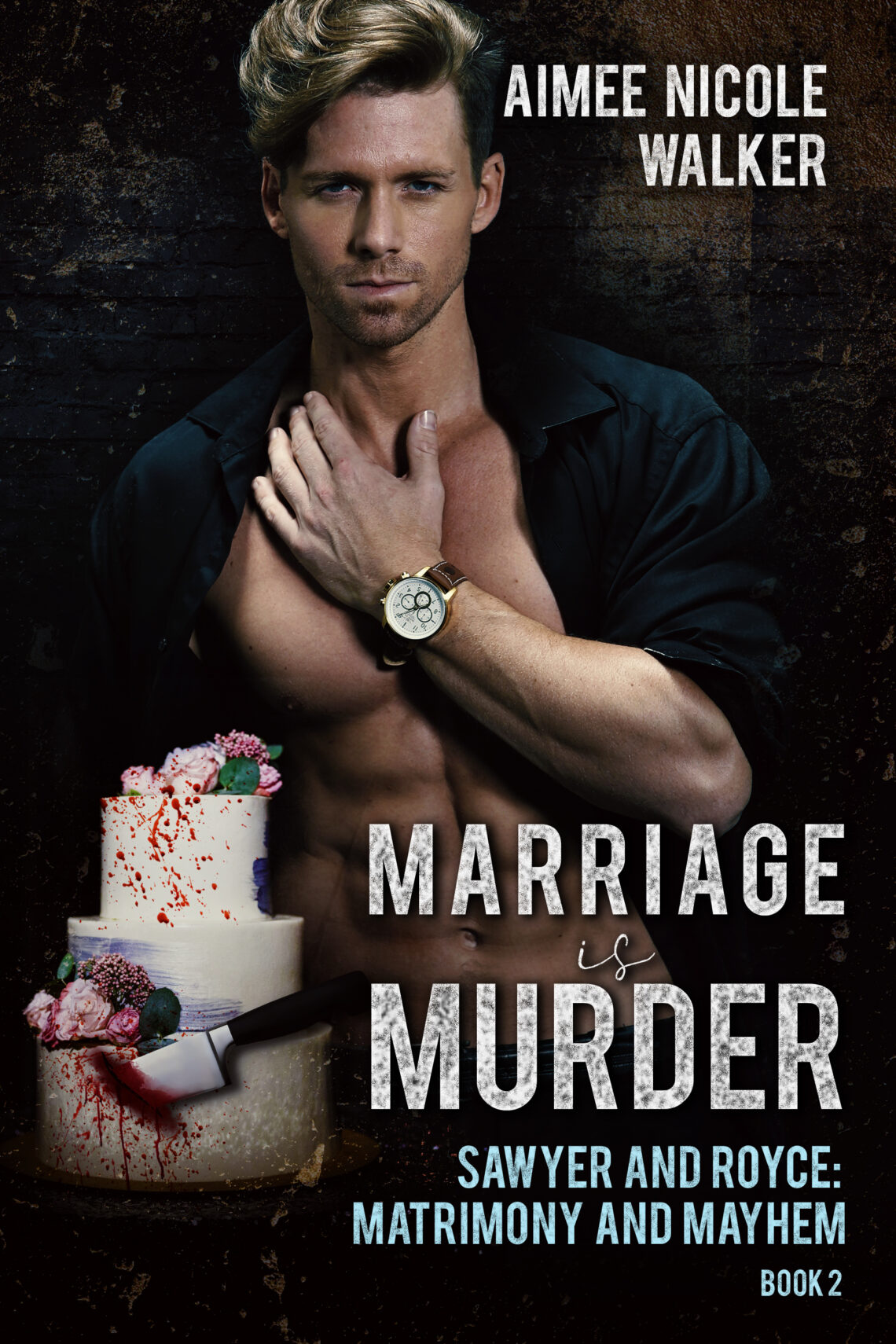 Spring is in full bloom, love is in the air, and Cupid has taken deadly aim in Savannah.

Newly engaged, Royce Locke and Sawyer Key are ready to set the date and charge full-steam ahead into their happily ever after, but homicides and unresolved conflicts keep getting in their way. Neither detective has met a case they couldn’t solve, but their latest investigations will push their limits and challenge their faith when the line between friend and foe becomes blurred. And if that weren’t enough, a random encounter with a stranger will trigger a series of events that could either make or break the couple.

Love—often a thriller, sometimes a killer, but always worth the battle.

Marriage is Murder is book two in the Matrimony and Mayhem trilogy, the second story arc for Royce Locke and Sawyer Key. ** New readers should start with the Zero Hour trilogy before reading Matrimony and Mayhem. ** Marriage is Murder is a continuation of Royce and Sawyer’s happily ever after as they move into the next phase of their lives—professionally and personally. Though some storylines span the trilogy, this book does not end in a cliffhanger. Heat, humor, heart, and homicide abound. You have been warned. 18+

“I hate to interrupt a master at work…” Sawyer said hesitantly.

Royce responded with a grunt. “Almost there. Just trying to fit it in the hole. It requires finesse, not brute strength, you know.” Another grunt echoed from behind the dryer and a savage curse quickly followed.

Sawyer bit back a chuckle as he stared down at the superb, jean-clad ass sticking up in the air. Royce had somehow managed to wedge himself under the laundry room sink to reach the back of the dryer. “You don’t say,” Sawyer remarked casually.

He glanced over at Bones, who sat on top of the washing machine looking mighty pissed Royce had moved his litter box from its usual spot to reattach the dryer hose to the exterior vent. The metal ring securing it had broken at some point, which Royce had discovered when he’d attempted to clean the vent with the new shop vac he’d purchased that morning on his weekly hardware store run. They had a Saturday morning routine that started with rambunctious sex, followed by a hearty breakfast, and ended with Royce finding some excuse to visit Sal’s while Sawyer worked on newspaper puzzles and listened to audiobooks.

Royce’s most recent mission was to assemble a tool kit for when Dru and the boys moved into their new place the following weekend. He’d come home from Sal’s flushed with excitement because he’d put together a kickass toolbox and found a high-powered shop vac to rival all others. Royce enthusiastically extolled all the vacuum’s features and boasted it had the strongest suction power on the market. He’d unboxed the shop vac like a little kid on Christmas morning. Sawyer had found it quite endearing until Royce had gazed at the chrome and red machine like it was the most beautiful thing in the world. He’d felt a momentary pang of jealousy until he recalled where he’d been in his audiobook before Royce had come bounding through the door with his new toy.

Royce had kissed him passionately before wheeling the assembled beast into the garage to test it out. Moments later, the loud whirring sound of the machine came through the door. Bones had darted for safety while Sawyer pushed Play to resume his book and returned his attention to his crossword puzzle.

Sawyer smiled when he’d read the next clue. The absence of matter. “Six letters. Gee, I wonder what it could be.” He filled in the boxes with vacuum and moved on to the next clue.

“When was the last time you cleaned out the dryer vent?” Royce had asked Sawyer after he’d cleaned both vehicles.

Sawyer rolled his eyes toward the ceiling as if he were thinking hard about the answer.

“We’re supposed to meet my mom for lunch at the Hummingbird Café in an hour,” Sawyer had reminded him.

To celebrate the release of Marriage is Murder, Aimee is giving away a $15 Amazon Voucher!
Enter the Rafflecopter giveaway for your chance to win!
A Rafflecopter Giveaway
Direct Link: http://www.rafflecopter.com/rafl/display/cc0f2a57444/?

Check Out Book 1:
The Magnolia Murders

Everything old is new again in love and murder.

Work together, live together, and play together is the name of the game for Royce Locke and Sawyer Key. But one of those things changes when Chief Mendoza taps Sawyer to lead the newly formed cold case unit. His first task: solve the Magnolia Murders that spanned three decades and suddenly stopped in 2000.

Chaos ensues when a fourth Magnolia Queen contender is murdered during a preliminary round. With the pageant’s one hundredth anniversary looming, the pressure is on to produce results. Royce and Sawyer, along with their new partners, have to team up to solve the Magnolia Murders—old and new.

As the investigation continues, a surprise visitor and an unexpected phone call force the men to face painful things from their pasts. The future Royce and Sawyer dream of is within their grasp, but first, they’ll need to uproot the seeds of discontent they’ve buried deep.

The Magnolia Murders is the first book in the Matrimony and Mayhem trilogy, the second story arc for Royce Locke and Sawyer Key. ** New readers should start with the Zero Hour trilogy before reading Matrimony and Mayhem. ** The Magnolia Murders is a continuation of Royce and Sawyer’s happily ever after as they move into the next phase of their lives—professionally and personally. Though some storylines span the trilogy, this book does not end in a cliffhanger. Heat, humor, heart, and homicide abound. You have been warned. 18+ 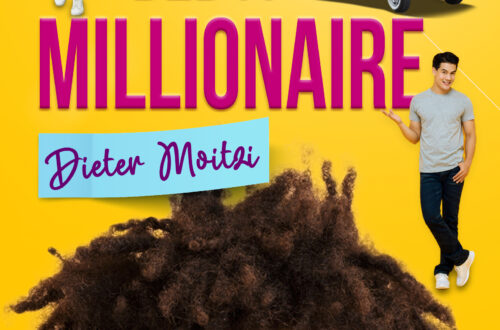 BOOK BLAST: How To Bed A Millionaire by Dieter Moitzi (Excerpt) 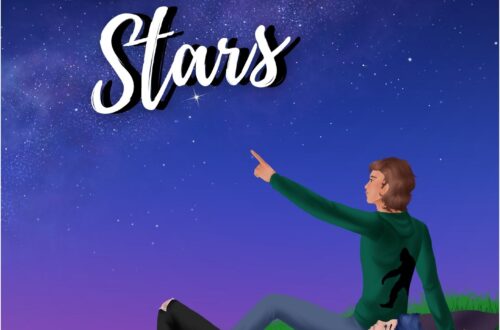