I won’t let anything happen to you.

Fourteen years ago, Braxton Kane’s feelings were forbidden.
As an officer, he couldn’t fall for an enlisted… no matter how much he longed for Holt Madigan.
Now—as a police chief in love with a digital assassin—his promise to always protect Holt is becoming harder to keep.

Holt doesn’t understand why his best friend has been pushing him away for months.
But when Brax’s life and career are threatened, Holt refuses to allow the distance any longer.
The Madigans protect their own, and Brax is family, whether he believes it or not.

I won’t let anything happen to you either.

Forced together, Holt realizes his feelings for his best friend have changed.
His desire to explore the promise their single night together held is undeniable.

His resolve to protect the man who has always protected him is unshakable.
But if Holt wants a future with Brax, he’ll have to search and destroy the person who attacked him—before Brax activates the kill switch and sacrifices himself.

Love and devotion. Friendship and trust. Family. It all comes down to this. Holt and Kane, together at last, in the final book of the Fog City romantic suspense series.

I’m on the first parts and the sheer amount of pining Brax had going for Holt is so damn heartbreaking. And it will go on for the next 14 years. Poor, poor Cap! He even had to witness Holt getting married to someone else.

Finn
When the vampire stalking me sent me a letter, I was prepared for my new life with the man I love to get thrown into chaos. But as the days stretch on and nothing happens, I become determined not to allow that monster to rule my life, and decide that Marcus and I will move on. We can’t always allow the past to haunt us. If that includes pestering Marcus and harassing my fellow detectives, they’d better learn to love it, because I’m not going anywhere even if they like to remind me I’m the only human working in a department filled with vampires. But Marcus loves me for who I am, even if he’s not crazy about the cute pet names I call him like McBitey. Being with him is more than I could have dreamed, and even with the trials thrown in our way, he never fails to make me smile.

Marcus
When Finn joined the VRC, I never expected how everything would change. Now that he’s the brightest part of my days, I’m unsure of how I existed without him. Before Finn and I can settle into our new life together, we’re called in as lead detectives when a body is found in the river, and the case soon hits closer to home than we anticipated. I want to be by Finn’s side to keep him safe, but at the same time, Finn’s fighting for the freedom he’s always wanted after being forced to live a life of fear. What I do know is that my future is with Finn, no matter what happens.

How to Elude a Vampire is the second in the VRC series and contains a display of manly prowess that doesn’t go as desired, reluctant bonding with a new pet, interfering with a snarky Russian’s love life, misuse of office supplies, a vampire with a killer fashion sense but very little game, a total lack of ancient kung fu powers, a feisty human who almost always gets his way and the possessive vampire who adores him.

This sequel to How To Vex A Vampire continues the hunt for the serial killer hunting Finn. Marcus trying to impress Finn is a whole world of adorbs!!!

Today we have a paranormal detective mystery and a contemporary romantic suspense. Both books involved characters in law enforcement, with an age gap romance and size difference trope. Both books close a story, one being a series finale, while the other wraps up a case.

Silent Knight has Police Chief Braxton Kane hopelessly in love with his much younger best friend, the gentle giant hacker and member of the notorious family of assassins, Holt Madigan. Brax was Holt’s senior officer during their military days. The then-captain Brax fell in love at first sight with the private. He had to keep things bottled up because of military regulations and the 16-year age difference between them. The two struck a friendship that survived through the decades, much like Brax’s feelings. But will their bond survive the threat to his life?

This is the last book of the Fog City series. From what I’ve read so far, it seems that the writing has greatly improved compared to the earlier books. It had a more serious, angstier tone. Like I said before, the pining made my chest hurt. The first arc is told in flashbacks from Brax’s POV. It chronicles the first time Brax saw Holt, how their friendship started, their transition to civilian life, and how they eventually came to live in the same city, San Francisco. I expect the POV will soon change to Holt’s. He’s a total sweetheart!

How To Elude A Vampire has an established couple, 300-year old vampire detective Marcus Church and his human counterpart, Finnegan Hayes. At this point, Marcus is firmly wrapped around Finn’s little finger. This big, bad vampire used to be so anti-human. He was so incensed when Finn joined the all-vampire detective unit. Now, he willingly makes a fool of himself just to make his chibi human boyfriend laugh. The two continue to work on the case of the Dollmaker, a vampire serial killer who’s after Finn.

This is the second book of VRC: Vampire Related Crimes. It concludes Marcus and Finn’s story. With the two already boyfriends, the focus is on the mystery. Much like the prequel, the book is full of ridiculousness and mushy sweetness. There is also a strong element of suspense and sinister. I had guessed the killer early on, but far from making the story predictable, it made it more insidious, especially with how they were related to Finn.

Shane is straight out of prison, and has one goal only—to wreck everything dear to the man who put him behind bars. And number one on that list is Rosen, Ed Beck’s son. Shane’s plan is to incriminate the boy, but when the dreamy blue eyes meet his, Shane can think of a hundred other ways to ruin Rosen right under his father’s nose.

If Rosen’s dad is to pay for his art degree, Ros has to stay on the straight and narrow. Join a fraternity, avoid scandal, and keep his sexuality under wraps. Seems easy enough until he meets Shane, a bad boy from the wrong side of the tracks. All sanity goes out the window, and the slippery slope leads Rosen down a path of violence, blackmail, and passion too sizzling to be denied.

Shane thinks he’s in control, that Rosen is just a means to an end, a tool to be manipulated. But as a love he’d never even dreamed of becomes real, he’s starting to realize he doesn’t have to be the ‘scum’ society’s been telling him he is.

Shane now stands at a crossroads, between Rosen and revenge.

So far, I have gotten along with only two Merikan books. I DNF’ed most of those I’ve tried. Here’s hoping this one would stick. 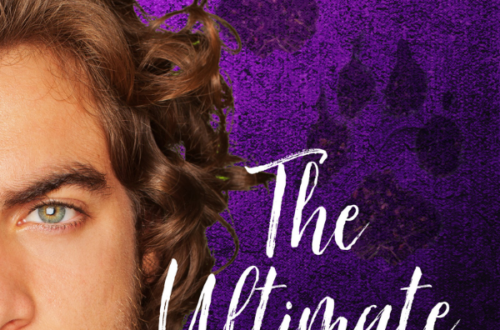 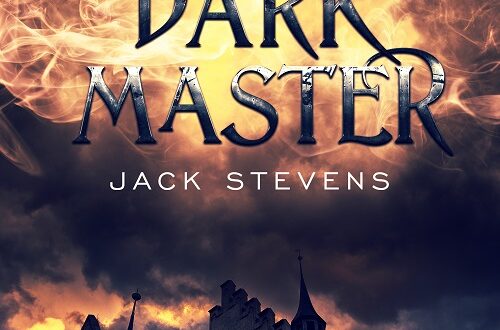 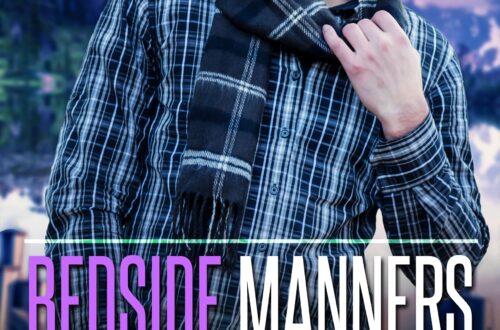