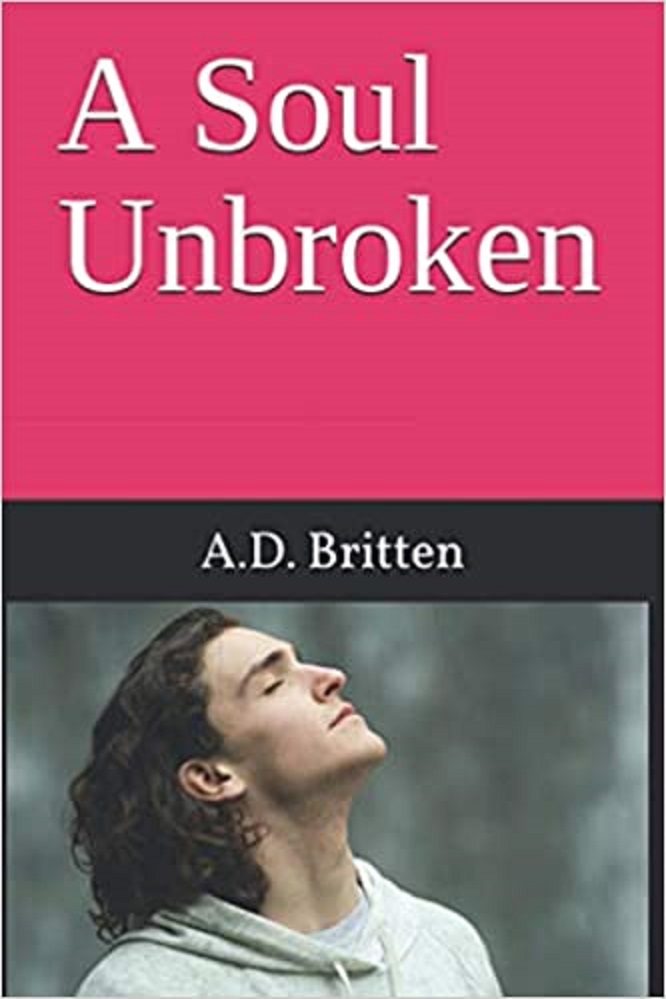 It is a standalone book

A hustler’s life drastically changes after he enters a homeless shelter.

Joey Christopher has never had an easy life, but living with Allen made everything better. His mere presence made Joey happy and made life seem more manageable despite Allen’s serious faults. However, when Allen is arrested during a drug bust Joey must learn to live on his own for the first time. He even spends some time in a homeless shelter, while he does everything possible to get Allen home to return to the life they once lived only better.

For the rest of that day Joey told himself that he wouldn’t go to Gary’s party; he couldn’t go. He meant to take the card out and tear it up before leaving work, but forgot. When he got home later that night he meant to take it out and rip it up, but he was so tired that he just got ready for bed and went to sleep. The end of the week came and the card was still there in his jeans pocket. He happened to wear the same pair of jeans that Friday that he had worn on the day of Gary’s visit. Joey took a deep breath as the last customer left and he went through the store rearranging misplaced books on the shelf and tidying up the store. At around 5:30pm, Mr. Griffin came out of his office and told Joey that he could go home early. He would finish up.

The next day was going to be busy with another book signing and Joey was going to be the only person that morning. The older woman who had worked there last time, Mr. Griffin’s cousin, could not make it there until later in the day.

So Joey left the store and told himself he was going home and he meant to go home. But somehow he found himself at 7 pm standing on Gary’s porch, one of the first to arrive at his party. He lived at the same address he always had. As soon as Gary looked through the peephole and saw Joey standing at his door, he opened it and invited him in.

Joey, looking a little uncertain, walked in. He had not taken two steps when Gary drew him close and planted a long and ardent kiss on his lips. Joey was surprised by it but didn’t resist. It had been so long that although he was never deeply attracted to Gary, he relished the feeling. “It’s been a long time, Joey,” Gary said afterwards. Joey wanted the kiss to continue, against his better judgement, but Gary’s attention turned to the room. It was then that he noticed some of the familiar faces in the living room and kitchen, all people from Gary’s small publishing house.

“Hi, how are you?” Madeline said smiling. She was sitting at the dining table with a few other people, a man and a woman, with whom she had been talking. She raised a glass of wine to Joey, having recognized him from the earlier party. Joey wanted to melt. He suddenly realized that it had been a long time since he’d had any alcohol. Why on earth was he being so celibate about everything now? He asked Gary for a glass of wine, which he dutifully poured for him, until a previously unseen large, fluffy, gray cat hopped up on the table, spilling the bottle in the process.

Gary went to the kitchen to get some paper towels.

Joey stood there, a little stunned. “You have a cat?” he asked.

“Well, he’s the last remains of Hollis, an old boyfriend,” Gary said with a slight weariness to his voice.

Madeline picked up the now mostly empty wine bottle and went to the sideboard to replace it, while Gary and another guest continued to clean up the mess. “I told you, you should’ve gotten rid of him,” Madeline playfully chastised. “As soon as he was gone, that cat should have been gone too. Why keep memories of Hollis around anyway? You’re over him now, or so you say.”

Gary just smiled at Joey as he got up from the floor, threw away the red, wet paper towels and took Joey by the hand, leading him to the back of the house where Gary’s bedroom was.

Tell us a little about yourself.
I’m a writer from the Midwest originally. I have lived on the East Coast for about 10 years now. I have been writing since I was a kid and written books, short stories, poems, screenplays, and other things.

Do you have a favorite quote (either from your own books or one’s you’ve read)?
“There is plenty to go around.” My cousin said that once when I had gone to visit her with a friend I used to date. I don’t recall what exactly we were talking about, but I think it had to do with money and that fact that some people don’t have a lot of it.

How long have you been writing and what made you fall in love with writing?
I have been writing since I was a kid and it’s a rather innate thing. My aunt writes. According to my mom, my grandmother even got her college degree in English. So I think it is just hereditary.

What are your ambitions for your writing career?
I’d like to write more, and perhaps one day, be able to devote more time to creative writing.

Tell us about your writing style.
I think my style is clear, direct, sometimes colloquial. 20th century writing has been influenced by writers like Gertrude Stein who departed from the 19th century custom of using long words and long sentences to tell a story. My writing certainly falls in line with the simple and straightforward approach, although I do not try to dumb-down or simplify the writing or the story itself.

What does your writing process look like?
I write down an initial idea for a story, which can include a sentence or a few sentences. Sometimes a whole scene with dialogue is written out, but usually that’s not the case. Then I write down an initial draft. I then I edit it a few times until it seems to be in a good place. Then I might give it to a friend or family member to read to get their input. I continue to edit it and might get additional feedback. Then I publish it, usually online.

When/where is your favorite time/place to write?
I have no special place in which I write, but I like to write anyplace that it quiet and that has secure, reliable wifi in case I need to look something up.

Why did you choose to write GLBTQ romance/fiction?
Well, I’m gay and I tend to write about gay people or at least have a few gay characters in a story. Also many of the stories I write do have some romantic element to them, although I would not call what I write strict romances. I like fiction because it’s faster to write than non-fiction. There can be much more research required with non-fiction, depending on the topic.

Do you write any other genre?
Yes, I also write historical fiction.

Describe a scene in your writing that has made you laugh or cry?
I cried when Andrew died. I am not certain why I am emotional when it comes to his passing but his death has a major impact on several key people in the story.

Give us a little insight into your main characters. Who are they?
Joey is a guy that comes from a bad place. He was homeless as a teen for a short time and then his school friend and later boyfriend, Allen, takes him in to live with him. He is loyal to a fault since he sticks with Allen even when things go down hill. But Allen is familiar and that’s what makes their relationship persist for as long as it does.

Will we be seeing these characters again? Is this book part of a series?
No, I don’t think so. At least not as a book. I could see this as a series on a streaming services like Netflix, but that might be too much to ask for right now.

Which actor would you like to see playing the lead character from your most recent book?
It would have to be an unknown actor. I have not seen anyone who looks to me like the main character.

What genre/s do you enjoy reading in your free time?
I like literary fiction, biographies and histories. Most of what I have read lately.

How do you relax?
Watching a movie, listening to music, talking to a friend.

What hobbies do you have outside of writing?
I also play music.

one of two ebooks by A.D. Britten 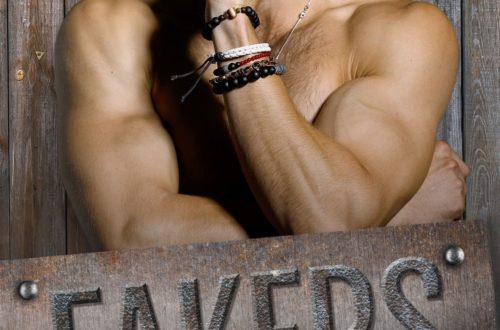 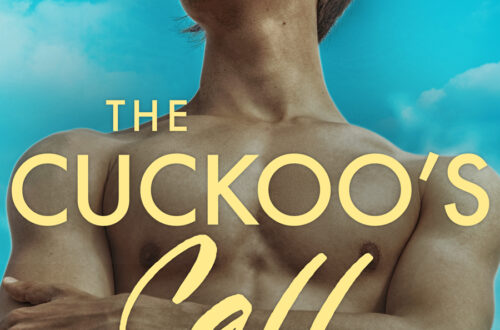 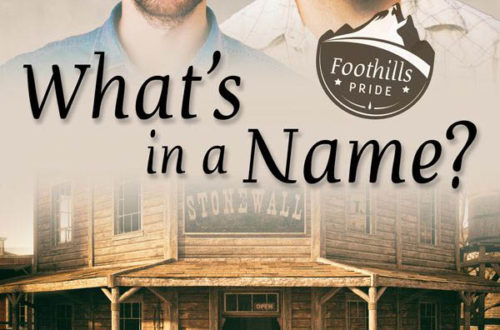