The trch, trch, trch of Gatling gun rotating cylinders had been my only warning before the gunfire began. Bullets pierced the sun-bleached façade of the gambling hall behind me, and splintered wood rained down like an unexpected desert shower. I held on to my bowler, dove behind a nearby wagon, and scrambled up against the wheel. By way of defense, it offered little, but I desperately needed half a second to gather my bearings. I’d just entered Shallow Grave, Arizona, hadn’t even flashed my badge yet, and already I was being shot at.

I yanked my traveling goggles over my head and accidently dropped
them as another round of shooting began. Windows shattered, a woman’s scream echoed from a few storefronts to my right, and the scorched red earth around me billowed up in miniature dust storms where bullets became embedded in the packed clay.

I lifted the headband and over-ear receivers of my Personal Discussion Device from my neck and fitted them into place. I raised the handheld transducer, punched in a code on the brass buttons that would connect me to my director back in New York City, and waited for Loren Moore’s smooth tenor voice to answer.

But nothing happened.
I tried again.
Not even static.

Ferguson tightened his grip on my neck, the cogs of his glove whirring and releasing steam. He lifted me off my feet, leaned in close, and growled, “Not even Gunner will recognize your whore face when I’m done with you.” Ferguson tore the badge from my waistcoat with his free hand and tossed it carelessly over one shoulder.

I kicked wildly, held his massive forearm with one hand and punched at it with the other, tried to cast a spell—any spell—but I couldn’t breathe, couldn’t think.

“Let him go.” Gunner slid into the edge of my blurring vision, the
barrels of the Waterbury pressed against the side of Ferguson’s bald head.

Ferguson’s hold loosened enough that I was able to gulp for air like a landed fish, but he still kept me pinned with my feet dangling. “Howdy, Gunner,” he drawled, unfazed by the weapon.

“I’ll blow your brains out, Milo.”

“No, you won’t,” Ferguson answered simply. 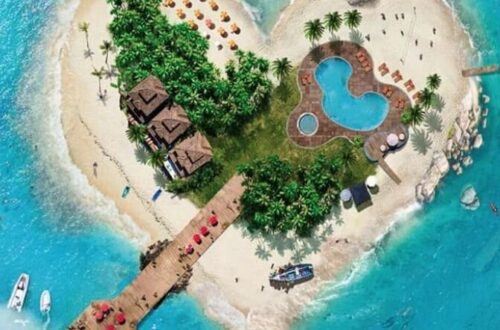 FIRST LINES FRIDAY 56: Was I Okay?

FLICKer: Love You Thank You