Shiraishi is slowly easing into his new relationship with Iizuka, but he is still puzzled by the phenomenon called “love.” Even though their physical affection has increased, Shiraishi doesn’t know how to overcome the emotional boundaries of their long-term friendship. With Valentine’s Day just around the corner, will he find a way to express his feelings properly?

The title roughly translates to “I feel like it”. This is an adorable story of an newly-established couple getting used to their relationship.

Shiraishi and Iizuka used to be bestfriends. Shiraishi is the serious, overthinking uke reflecting on his man and the consequences of coming out to his parents. Iizuka is the cheerful seme who’s happy with everything Shiraishi.

The one-shot has the fluffy pureness of high school love between two adult characters. It’s sweet how they got identical gifts for each other.

The two started out in the manga Ki ga Au to Iu Koto wa. I love these two precious dorks so I must investigate that. 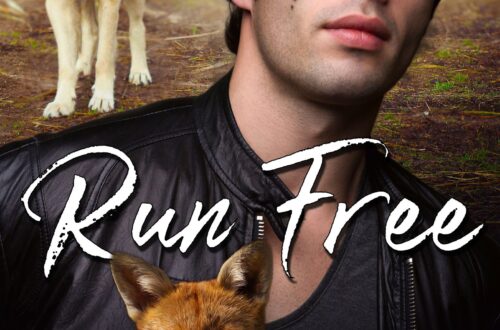 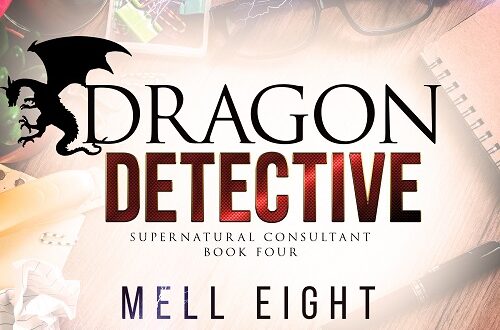