Eirik had been ready to close the contract yesterday, but no one should have to die in the rain. Today the sky was a bright blue, so the last thing the target would feel would be the sun on her face. Irrelevant.

Around 6am the flames had died down, and Eirik started to shovel dirt on the glowing embers. It wasn’t easy digging, and he ended up bringing in sand from the creek in a bag he kept emptying and refilling until he could barely lift his arms anymore. He was beyond tired, and running mostly on autopilot by the time he collapsed into the driver’s seat of the Jeep. “Sorry about your cabin,” he said.

Matt looked grey in the early morning light and had deep shadows under his eyes. But he still had the ghost of a smile for Eirik. “It can be rebuilt.”

God, it felt so good simply to be sitting next to this man. How he still managed to keep his optimism up, Eirik had no idea, though. He was beat, body and soul. He started the engine and manoeuvred the Jeep onto the trail. “You realize these guys will keep on coming, right?”

Matt was staring straight ahead; this time he didn’t answer.

SOME MATCHES SPARK AN INFERNO

Eirik Haldurson is a hitman. Kidnapped at age five and cruelly trained by his captor, he is today one of the most sought-after contract killers alive. Emotional distance from his targets, brutally beaten into him until it became second nature, is now the only way he can function. Lately though, that distance has started to elude him. And when a Colombian drug cartel contracts Eirik to take out ex-soldier-turned-vigilante, Matt Moreno, distance is suddenly as close as heat to fire. And all hell breaks loose.

This book is part of CRIMINAL DELIGHTS. Each novel can be read as a standalone and contains a dark M/M romance.

Warning: These books are for adult readers who enjoy stories where lines between right and wrong get blurry. High heat, twisted and tantalizing, these are not for the fainthearted. 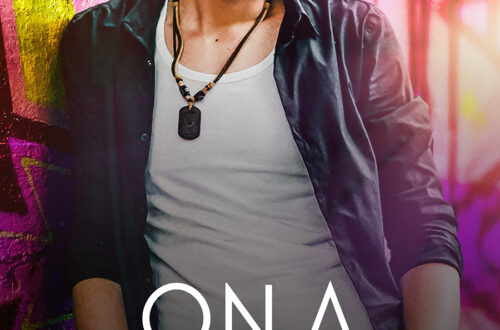 RELEASE BLITZ: On A Roll by Beth Bolden (Excerpt & Giveaway) 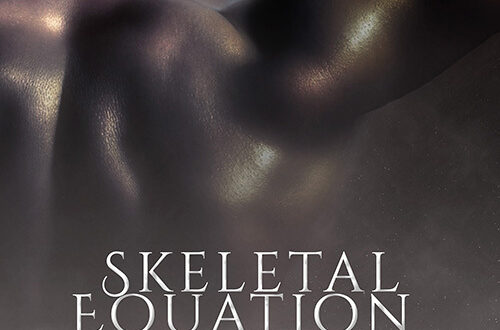