When Ethan is all but ordered to come home for Winter Solstice to the birth pack that kicked him out, his strained relationship with Jeremy is brought to the forefront. Can they, and their son, weather this storm or will they be separated for all time?

It was early December and damned cold, even for a shapeshifter. Ethan shoved the earplugs into place and gave his tracker partner, Luis, a thumbs-up with a raised eyebrow.

Luis nodded and Ethan saw the psychic vampire had put silly hot pink earplugs in. That was typical Luis and it made Ethan smile despite the danger they were getting ready to face.

He took point, as he often did when there was something to smell out. Being a werewolf, his nose was keen. And besides, Luis liked having his back. Not that he thought Ethan couldn’t defend himself, but the shadow of things ten years gone still hung between them. In spite of all their successful captures, spying, and SearchLight-sanctioned killings, Luis still held it in his heart that those closest to him were his responsibility to protect. Ethan would have resented it except he felt the same way about Luis and liked going into any dangerous situation first.

The banshee they were stalking hadn’t confined herself to traveling from house to house and warning of impending death. No. She’d started causing death. It was time to see if she could be talked into coming peacefully and surrendering to rehabilitation or if she needed to be stopped in a more permanent way.

Ethan didn’t enjoy killing but he knew the necessity. Still, he always hoped for a peaceful outcome.

He opened the downstairs door to the two-story house and scented the air. The ghost smelled of patchouli and weed, which was highly unusual for an Irish spirit. Ethan had tracked her to this house by scent alone, using Luis’s telepathic sense of her to verify what his nose told him.

It was dim inside the house with its narrow windows and all the lights off. It was early morning, but it was also midwinter in cloudy Buffalo, New York. The interior was shadowy and stank of human death. The banshee had killed again.

Ethan blinked. “The banshee?” he signed. They were all female. They didn’t reproduce like most magical creatures but were born from tragedy.

Luis shrugged and repeated, “Not female” with his fingers.

Was it some different kind of ghost? Ethan and Luis had both heard the distinctive wail of a banshee from two hundred yards out and those who had narrowly escaped death had reported the same sound. One of them had even recorded it on his phone.

Turning, Ethan scented the air again, detected the ghost or whatever it was, and followed his nose toward a door. He held his psychic resonator in one hand, which was like a gun that shot psychic bullets straight to an assailant’s brain. More like the phasers from Star Trek than an M16, it was designed to incapacitate rather than kill.

He nodded to Luis, who stood on the other side of the door. Then Ethan kicked it open.

The ghost, with long hair and strangely seventies-style clothing, floated near the ceiling and held a pot over his head. He hurled it at Ethan, who ducked, and then the ghost screamed, his mouth open and eyes squinted shut. Then he called another pot off the littered floor and raised it as before.

The ghost drifted toward the floor like a falling leaf, swaying in the air, but righted himself about two feet off the carpet. He stared at Ethan with wide and troubled eyes. There seemed to be little madness in those haunted orbs. They held more bewilderment than insanity or rage.

Ethan didn’t glance at Luis but put the psychic resonator away. He held up his empty hands. “If you scream again, my partner will take your existence.” He paused to let that sink in. Then he said, “But I’m going to trust that you have something to say.” He didn’t need to glance at Luis to know his tracker partner had his own psychic resonator leveled at the apparition. He carefully plucked both earplugs out and bounced them in one hand. “Who are you?” 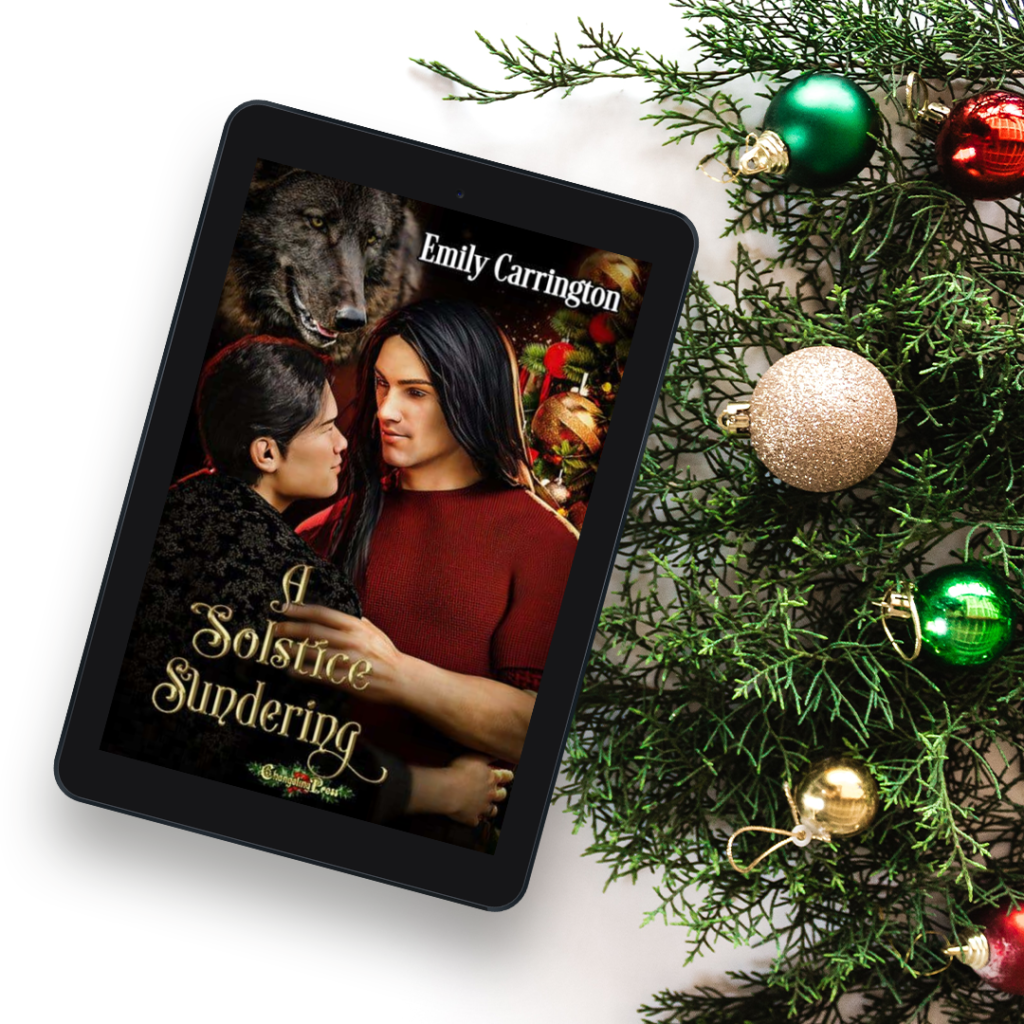 Emily Carrington is a multipublished author of male/male and transgender erotica. Seeking a world made of equality, she created SearchLight to live out her dreams. But even SearchLight has its problems, and Emily is looking forward to working all of these out with a host of characters from dragons and genies to psychic vampires.

One lucky winner will receive a $10.00 Changeling Press Gift Code! 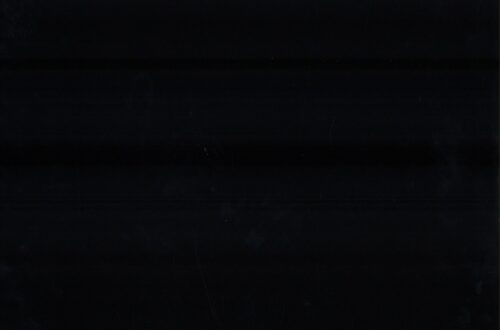 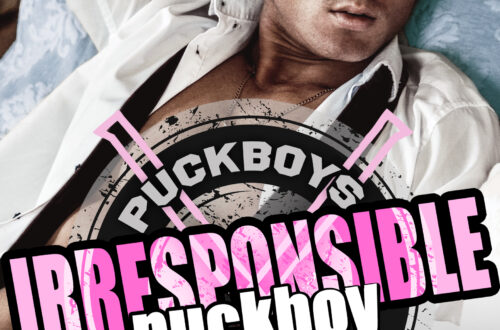 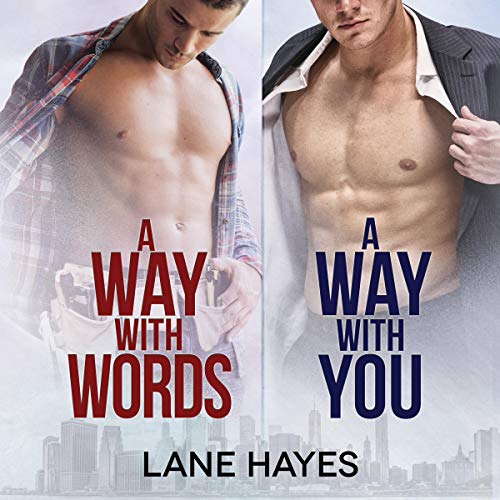 AUDIO BLITZ: A Way With Series by Lane Hayes (Giveaway)