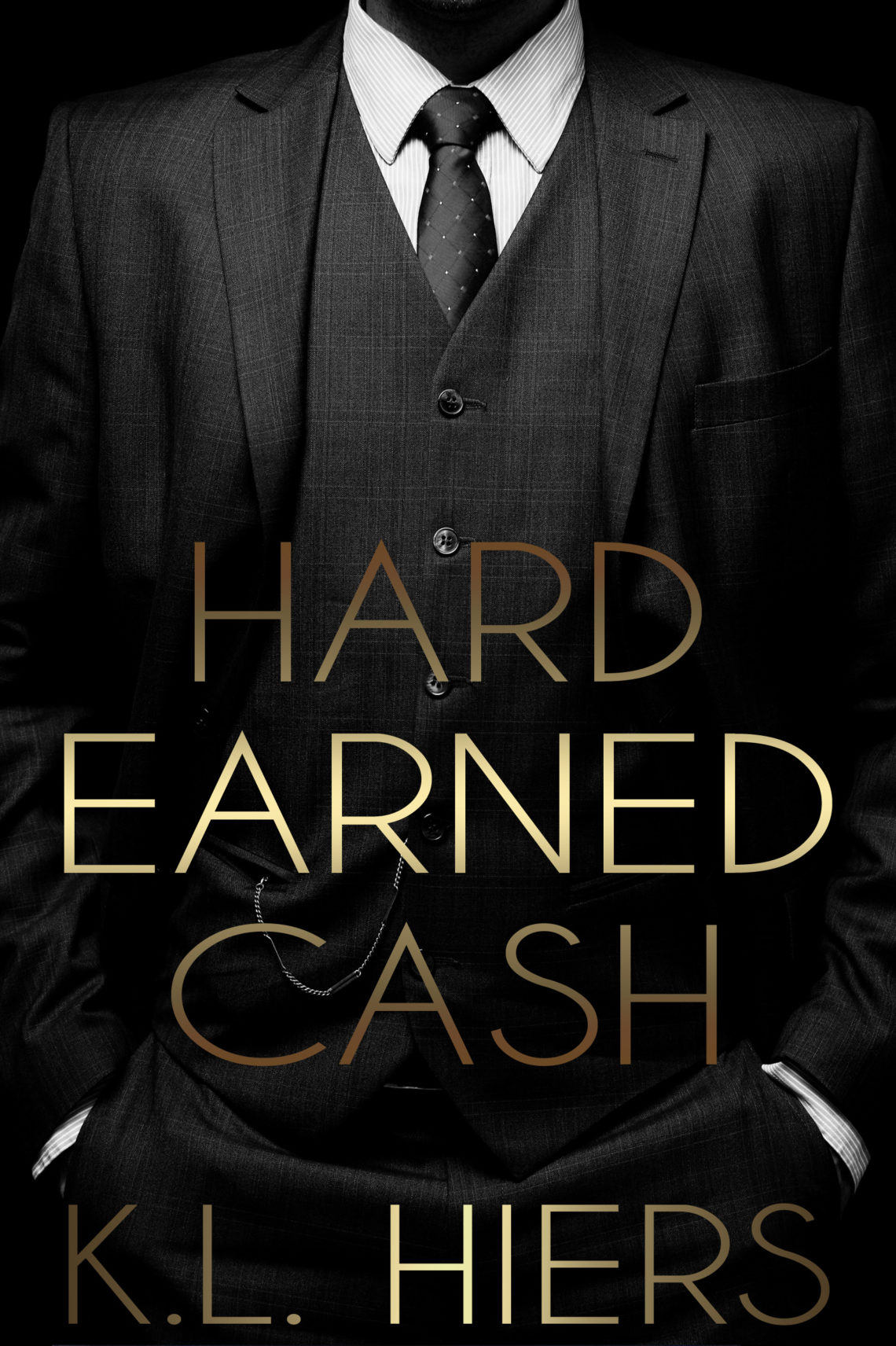 Trope/s: May/December, Kink, Getting Away With Murder, Fake Marriage

Jimmy Poe was absolutely trembling in the back of the limousine, staring anxiously out the window up at Westchester Prison. His foot was tapping, fingers twitching, and his teeth were working at his lower lip with a carnivorous ferocity.

“Jimmy,” Boss Cold said softly, a cool hand pressing against his leg and squeezing. “Calm down.”

Taking a few deep breaths, Jimmy’s pulse began to descend. Cold’s voice was beautiful and strong, and there was a very distinct purr that it took on when he gave orders. It worked its way directly into Jimmy’s brain, and he was powerless to resist.

Boss Cold, also known as Roderick Legrand, the mob ruler of Strassen Springs, was not a man who tolerated any amount of disobedience in any aspect of his life. From his criminal empire to the bedroom, his word was law.

It was the foundation of their relationship, and it gave Jimmy purpose and confidence, and it was a love like no other.

“I know you’re excited,” Cold said soothingly, “but you’ll put yourself in a fit if you don’t calm yourself.”

“There’s a part of me that still thinks this is all a dream,” Jimmy gushed, looking back out the window to the prison where his father had been trapped for so many years.

Today was the day David Poe was finally being freed.

He had been wrongly convicted for the murder of Jimmy’s mother nineteen years ago, and Cold had recently discovered that the killer was a traitorous member of his own gang. Justice was brutally served as the result of meticulous planning that not only granted David’s freedom, but also destroyed Cold’s enemies and left him completely untouchable.

“Thank you,” Jimmy beamed happily. “Thank you for everything.” He leaned forward, trying to steal a kiss.

Cold caught his jaw before he could, smirking faintly as he looked over Jimmy’s lips. He hummed, pretending to consider whether or not he was going to allow it.

Cold growled softly at the ‘sir’, pressing a heated kiss against Jimmy’s mouth. “You wicked thing,” he snarled. “Teasing me right before I’m going to meet your father.”

“You’ll have to punish me later,” Jimmy chuckled.

“Careful,” Cold warned him, his thumb gently stroking over his chin, “or it’ll be a punishment you may not enjoy.”

Heat prickled beneath Jimmy’s collar as he asked, “Mmm, your belt?”

“Keep pushing me and you’ll find out,” Cold warned.

Jimmy knew he could only tease Cold so much before he got truly aggravated with him.

Although that did come with its own unique set of pleasures, he wanted his boyfriend in a good mood to meet his father.

“I’ll behave,” Jimmy said, smiling when Cold kissed him again. He sat back in his seat, eyes focused out the window once more for any sign of his father.

“Perhaps you should have come alone,” Cold mused.

“Why? Never met anyone’s parents before?”

“Are you nervous?” Jimmy teased, delighted by the idea.

“You really want the belt tonight, don’t you?” Cold scowled. “I do not get nervous.”

Jimmy grinned and resisted the urge to giggle. He wasn’t about to argue, gasping excitedly when he saw the gates of the prison finally open and his father step outside. “He’s here! He’s really here!”

Jerry was already opening the door of the limo, Jimmy tumbling out and breaking into a dead run to greet his father.

“Hey, slugger!” David exclaimed, dropping his bag to embrace his son. He squeezed him tight and pressed tearful kisses into his hair.

Jimmy’s own eyes were stinging with tears as he hugged his father as hard as he could. He was absolutely thrilled to be holding his father as a free man.

“My boy,” David said, his voice cracking from so much emotion. “Thank you. Thank you for never giving up on me. I love you so much, kiddo.”

“I love you, too!” Jimmy exclaimed with a big grin. “Oh, my God. You’re here. You’re really free, and, and, and my God. No more inch of glass, no more phone calls, you’re really here!”

“Damn right,” David chuckled warmly, kissing his son’s forehead and giving him one last big hug. He nodded towards the limo, teasing, “I think your boyfriend is waiting for us.”

K.L. Hiers is an embalmer, restorative artist, and queer writer. Licensed in both funeral directing and funeral service, she’s been working in the death industry for nearly a decade. Her first love was always telling stories, and she has been writing for over twenty years, penning her very first book at just eight years old. Publishers generally do not accept manuscripts in Hello Kitty notebooks, however, but she never gave up.

Following the success of her first novel, Cold Hard Cash, she now enjoys writing professionally, focusing on spinning tales of sultry passion, exotic worlds, and emotional journeys. She loves attending horror movie conventions and indulging in cosplay of her favorite characters. She lives in Zebulon, NC, with her husband and their six children, three of whom have paws and one who sometimes thinks he does. 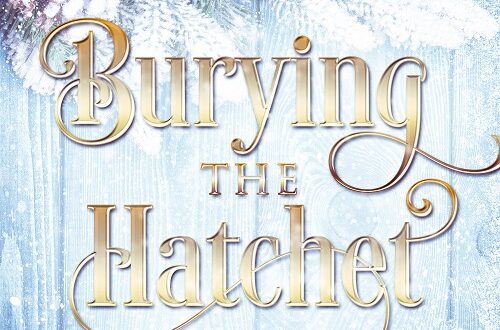 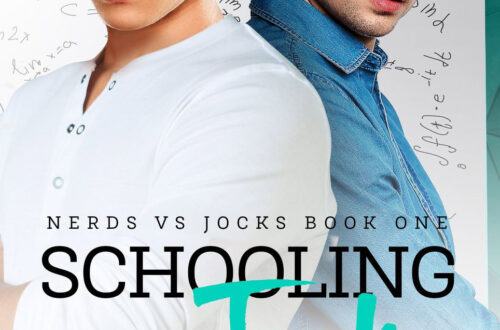 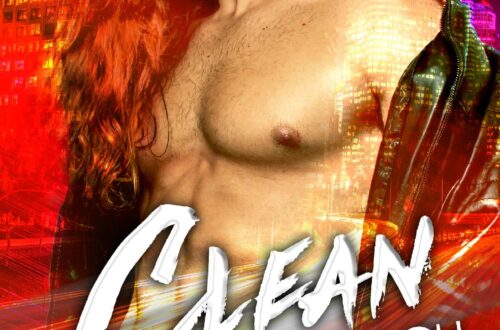