“It’s an honour to meet you, sir.” 42 smiled at the aging man, trying to appear meek and respectable. “It will take several days to become familiar with the estate. Of course, I’m fully trained to guarantee safety and security.”

The man smiled in return with no hint of friendliness either in thin lips that twitched or hooded reptilian eyes.

“So there was a kiss?” Anton whistled thoughtfully. “I followed you to the park but didn’t get too close in case he spotted me… You old dog.”

“Oh, you were there?” He didn’t want Anton to see him kissing someone else.

There was a kiss, followed by a cry that cut through to the bone, and then a degrading run, ending in more apologies. But he’d fallen into the kiss like it was his first, because it was meant to be.

“Yeah, I really got him begging. Talking of age, how old am I?”

Jonathan is a spy.

Jonathan is a spy with a code implanted deep in his subconscious, so deeply he can’t remember—anything at all.

Anton is an interrogator intent on retrieving the code, whatever the cost.

But sometimes they dream of dark tunnels and locked-up rooms, and then they both scream.

Along comes Harry, who seems to have all the answers…but who is he, and which side is he on?

For many months, Jonathan and Anton live apart from the world in a hazy, dreamlike state, only interrupted by interrogations and a healthy fear of HQ. One day, they watch a dance performance, and memories begin to unwind… A ticking clock… Betrayal… Missions… Always the scent of oranges. But with clarity, comes a return of powerful emotions…

Last Dance of The Sugar Plum is an exciting spy thriller with as many twists and turns as a maze. 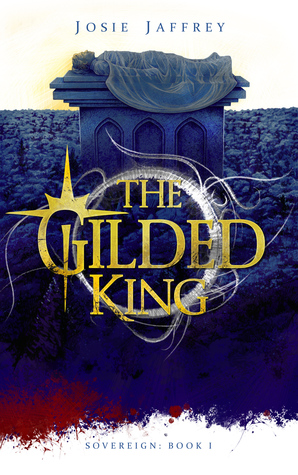 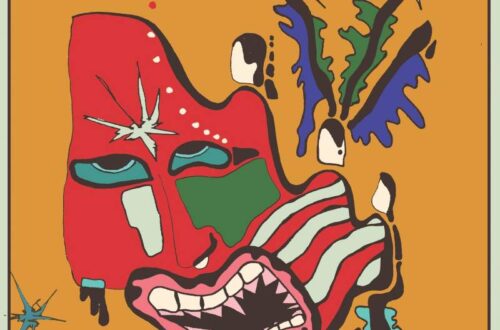 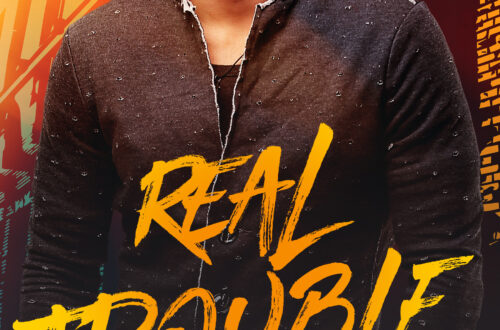 A private eye and a vigilante priest face off to bring down a corrupt band of evildoers—by the book, or off the books. Her way, or his.