He extended his right hand to Noah, not even trying to hide the fact that his fingers were trembling. He couldn’t lose Noah. Mel’s death had destroyed his life, but Noah had given him balance and laughter again. He lifted him out of the abyss and made him feel alive. He had to find a way to meet Noah…at least part of the way. After years of loyalty, patience, and unwavering love, Noah deserved at least that.

But he was afraid. Was it too late? They were both so damn broken in their own way. 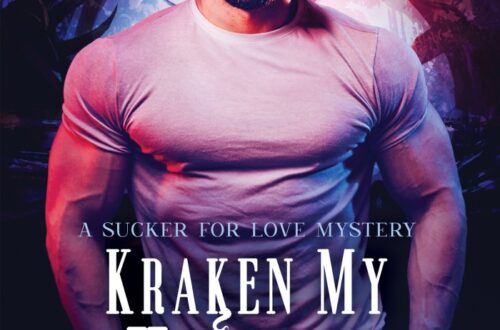 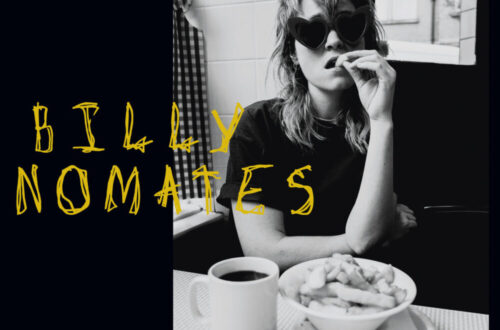 MUSIC MONDAY: No by Billy Nomates