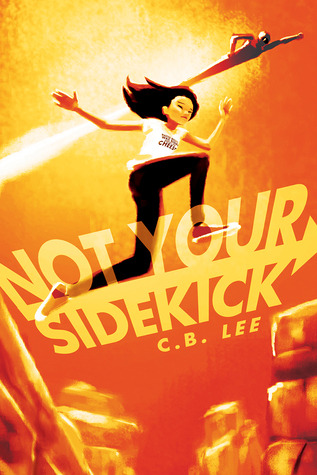 So far I’m happy that we get to see some LGBTQ books turned into movies like Love, Simon and Call Me By Your Name. I am still hoping that someday Netflix would pick up more of these books until such time LGBTQ movies and tv series would be a common everyday show for everybody.

Here are some of the titles I think should be adapted to the screen.

If for no other reason than I want to see beautiful Chinese costumes and wuxia. I recently saw Zhang Yimou’s Shadow. It wasn’t his best but the visuals are simply stunning. I want to see him do the same thing to the Tensorate series.

I’ve always said the Irregulars is a fun world to play around with. Just the diversity of creatures present makes it super interesting and you could imagine all kinds of shenanigans everyone would be up to. If you are a fan of Supernatural or Agents of Shield, I think you would like the NATO Irregulars Affairs Division (NIAD) agents who are always up to their necks in trouble.

I loved the Capt. Marvel movie. I’m glad more female superheroes are getting the spotlight. Not Your Sidekick is a story of an Asian girl aspiring to be a superhero. It is set in a utopian world where superheroes battle supervillains and always win. I think this would make a great computer-animated movie similar to The Incredibles.

Why is this not on Netflix already?! Bad Behavior would make a great cop series. It never lacks for drama, romance or action. The plots were so twisty and surprising, I could already imagine people going crazy over the cliffhangers each episode.

I think most people were on board the Harry+Eggsy ship and we could see young Q’s eyes positively twinkling when he’s talking to James Bond. Unfortunately, the filmmakers were all afraid to take it further. Just A Suit would make a great spy movie and give us the satisfaction of ogling beautiful people in sharp suits and seeing that poor tailor with the hopeless crush get his man.

A very charming retelling of Peter Pan that I would love to see as an anime. I loved the old Peter Pan anime of my childhood and I want to see this BL version drawn in Nakamura Asumiko’s style.

We need a feel good movie and Speechless would not only make us warm and fuzzy, it would also give us a super cool soundtrack.

Whyborne & Griffin would make a great tv series but it should be animated. Maybe somewhere along the lines of Kagewani but with more fluid motion. That way, we don’t have to feel disappointed with some actor not living up to our expectations. Also, with animation, you could go all out with the monster designs.

Sadly, GL manga is not as popular as BL and I, myself, haven’t read that much. Watersnakes is a wonderful discovery and I think it would make a great GL anime. The artwork is already beautiful and animation would render this even more dreamlike and magical.

It’s a crime that we never get a big Hollywood action movie with a gay MC so I think Hollywood producers should sign L.J. Hayward up for a movie deal. WDMTD is everything you can ask for in a blockbuster.

At worst, rom-coms are tropey and predictable. At best, they deliver unforgettable moments and memorable lines that will forever give us feels. Leo Loves Aries would the best of its kind. It’s not only romantic and but actually really funny. I want to see that sparkle and zing in action.

Viking was a great TV series. Brother of the Wild North Sea took that Viking concept and added layers of magic realism and spirituality. I would love to have Francis Lee work his magic for this book, the way he did with God’s Own Country.

Society Of Gentlemen could do to Regency England what Downton Abbey did to the Edwardian era, bringing in that upstairs/downstairs drama, upper class shenanigans,class conflicts, atrocious scandals, gossips and intrigues up the wazoo. Please cast Domhnall Gleeson as David Cyprian.

It would be interesting to see how TJ Klune’s brand of humor would translate on screen. It would be right at home with those comedy movies with the crazy crank up to 11.

His Quiet Agent has its own subtle appeal that made it stood out amongst the more overt books. It also has a beautiful ace romance that went straight to my heart. I’m picturing the movie with director Paul Thomas Anderson doing something similar to the muted charms of Punch Drunk Love.

Well, that’s my wishlist for now. What LGBTQ books would you want to see on screen? 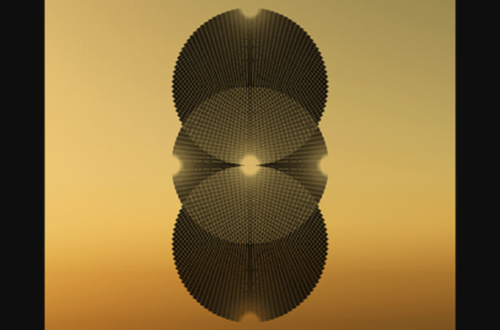 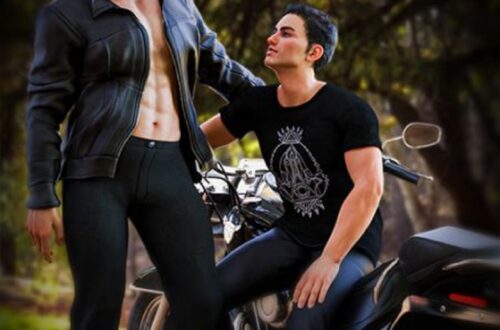 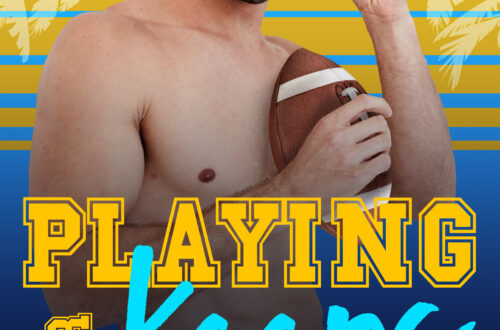