Even worse, Christopher’s ex also arrives–asking for help locating the man he left Christopher for!

Well, this answered The Question:

Compared to the other books in the series, In Other Words…Murder has the most slice-of-life feel to it, the mysteries more or less secondary, even tertiary, to Kit getting a huge deal from publishers, him and JX discussing honeymoon trips, and Jerry being on the loose again. A day in the life of Christopher Holmes certainly doesn’t lack for excitement as he goes from enduring Gage’s presence, sorting through unfinished manuscripts to fending off attacks by a psycho clown, getting JX a happy ever after cake, meeting the ex, feeling guilty about not connecting with old peers as much as he was suppose to, becoming a murder suspect and antagonizing the detectives by being his usual charming self.

Gad I hate Jerry! The creep just gets into my nerves. Dear System, do you job and please put Jerry away for good.

Felt sorry for JX. One of these days he might actually get a heart attack from all the life-threatening situations Kit gets into. But JX is rock solid (and healthy). Love him!

Kit, at long last, realizing Julian Xavier Moriarity is it.

My gaze wandered to J.X., who was listening to all this with an
exasperated expression. As I studied his face, realization struck me. I’d stand by you. Whatever happens, I’ll be there for you.
It was kind of shocking. Because it was true.

Love the fact that he wasn’t in the least bit tempted by the ex’s advances. Good riddance to that loser!

Kit put the past firmly behind. He has been inching his way forward with a nudge or two since the beginning but this time he wasn’t wavering. Also, he did something nice and romantic! Without being prodded! And he started writing again!

This is the best Kit yet!

Soundtrack: I’ll Be Your Man
Artist: The Black Keys
Album: The Big Come Up 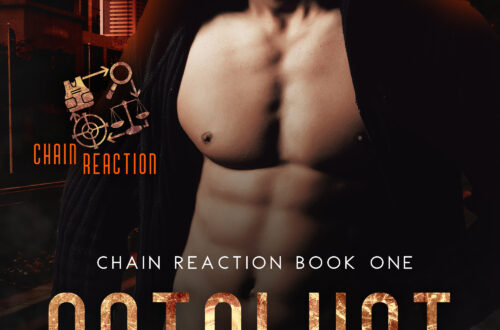 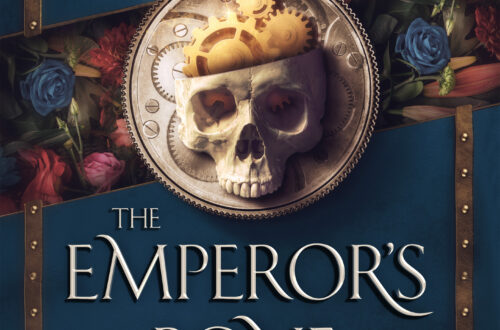