Talk about Kitchen Nightmares! TV Chef Rocky and Foodie Blogger Jesse have been pals forever, so it should have been the most natural thing in the world to kick their relationship up a notch. Instead, it turned out to be a disaster. But Christmas is the season of love, and someone’s cooking up a sweet surprise…

Rocky said it best, it was a convoluted mess. The whole charade fell flat in so many ways and I don’t understand why Jesse didn’t simply invite Rocky to dinner instead. It would have been the more honest and sincere approach for rebuilding that bridge. The introduction of Rocky’s agent to the affair didn’t help much either.

It’s not without it’s good points. The setting was cozy, the lovely meal Jesse prepared was a success and the whole story gave off fluffy, quirky vibes that earned it an extra star.

Baby, It’s Cold might not be Lanyon’s best short story but it is enjoyable enough once you get past dinner. It started picking up when Jesse caught the flu and he and Rocky had their Big Fight where Rocky pretty much hurled everything he had been bottling up inside out in the open. I’m with Rocky on this one. I love that he even made sure Jesse got his fluids despite everything. Jesse seemed unlikable and it was mostly his fault, IMO. Though I am glad they had their second chance, I still have a few niggles. Better make it work this time, guys! 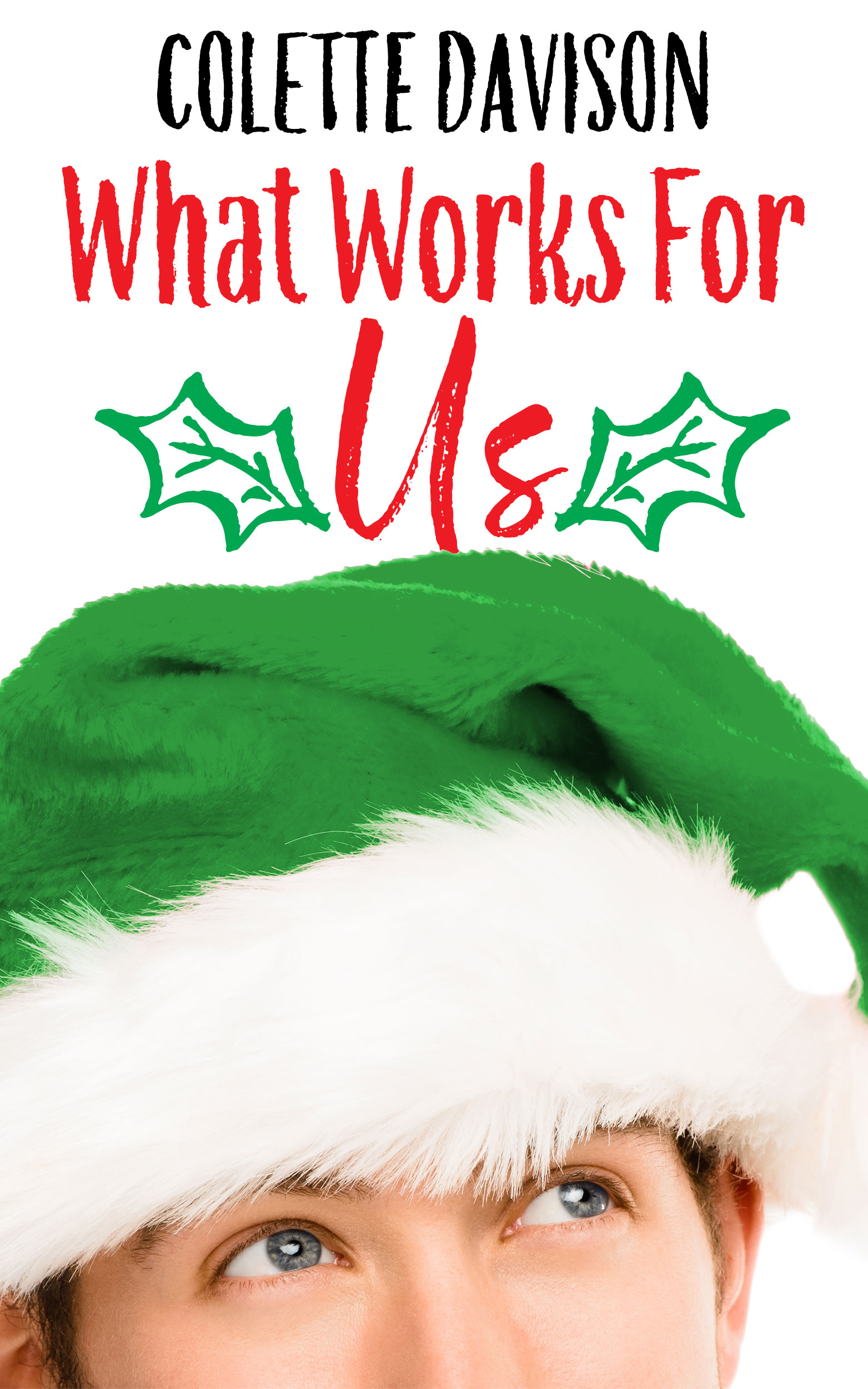 COVER REVEAL: What Works for Us by Colette Davison (Excerpt) 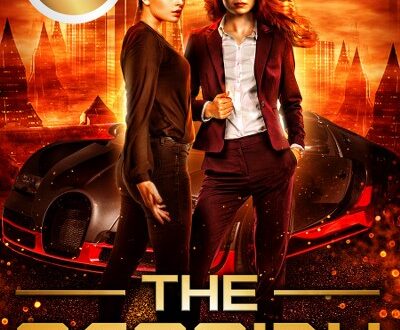