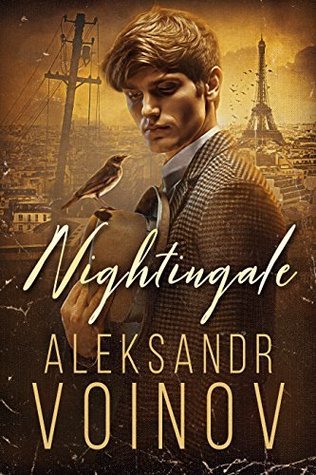 In Nazi-occupied Paris, most Frenchmen tread warily, but gay nightclub singer Yves Lacroix puts himself in the spotlight with every performance. As a veteran of France’s doomed defense, a survivor of a prison camp, and a “degenerate,” he knows he’s a target. His comic stage persona disguises a shamed, angry heart and gut-wrenching fear for a sister embedded in the Resistance.

Yet Yves ascends the hierarchy of Parisian nightlife to become a star, attracting the attention—and the protection—of the Nazi Oberst Heinrich von Starck. To complicate matters further, young foot soldier Falk Harfner’s naïve adoration of Yves threatens everything he’s worked for. So does Aryan ideologue von Grimmstein, rival to von Starck, who sees something “a bit like a Jew” in Yves.

When an ill-chosen quip can mean torture at the hands of the Gestapo, being the acc;laimed Nightingale of Paris might cost Yves his music and his life.

Damn! I found myself sympathizing with (and rooting for) Yves and his Oberst and finding myself annoyed with Edith as a hassle and Falk as an unnecessary complication. Which is crazy because if this had been Edith’s story, I would be tsking at Yves and his stupid affairs and if Von Starck was not in the picture, I would be OK with Yves and Falk.

Stories really have a way of getting under your skin. Perspective is everything.

P.S.
Coincidentally, the book model above is the same one as on Provoked, the last book I read in 2017. 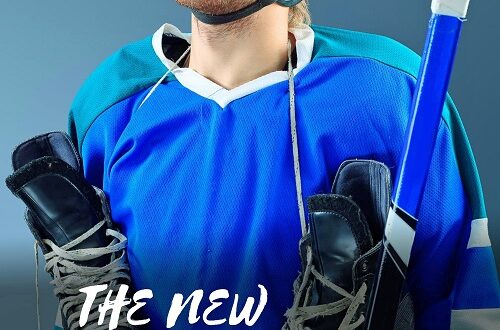