Twenty months spent as the shogun’s sosakan-sama–most honorable investigator of events, situations, and people–has left Sano Ichiro weary. He looks forward to the comforts that his arranged marriage promises: a private life with a sweet, submissive wife and a month’s holiday to celebrate their union. However, the death of the shogun’s favorite concubine interrupts the couple’s wedding ceremony and shatters any hopes the samurai detective had about enjoying a little peace with his new wife.

After Sano traces the cause of Lady Harume’s death to a self-inflicted tattoo, he must travel into the cloistered, forbidden world of the shogun’s women to untangle the complicated web of Harume’s lovers, rivals, and troubled past, and identify her killer. To make matters worse, Reiko, his beautiful young bride, reveals herself to be not a traditional, obedient wife, but instead, a headstrong, intelligent, aspiring detective bent on helping Sano with his new case. Sano is horrified at her unladylike behavior, and the resulting sparks make their budding love as exciting as they mystery surrounding Lady Harume’s death. Amid the heightened tensions and political machinations of feudal Japan, Sano faces a daunting complex investigation.

As subtle as the finest lacquered screen, as powerful as the slash of a sword, Laura Joh Rowland’s The Concubine’s Tattoo vividly brings to life a story of murder, jealousy, sexual intrigue, and political storms that keeps is in its spell until the final, shattering scene.

It’s one of those books where I couldn’t care less about the main characters and was rooting hard for the antagonist. Not a gay book per se but it features a gay couple that broke up (not the most accurate of words) because of the detective’s wife. Boy, I had never been pissed at a meddling wife before as I was with her. So angry that I vowed never to read this series or this author’s books again.

Biased reaction aside, I liked the story. It was never boring. The setting was interesting too. It was refreshing to read about detectives that are not from the western part of the world. 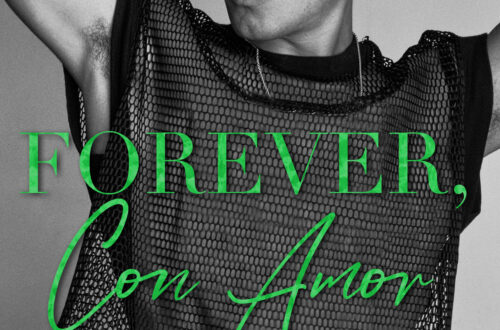 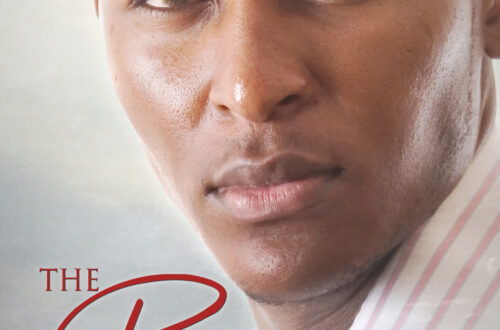 RELEASE BLITZ: The Bachelor And The Cherry by V.L. Locey (Giveaway) 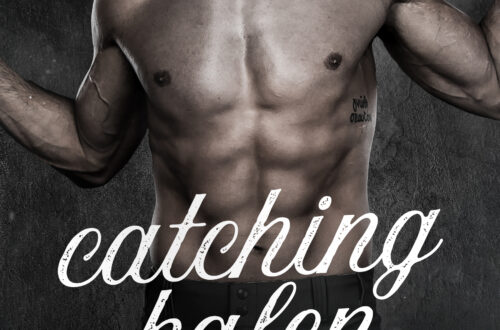