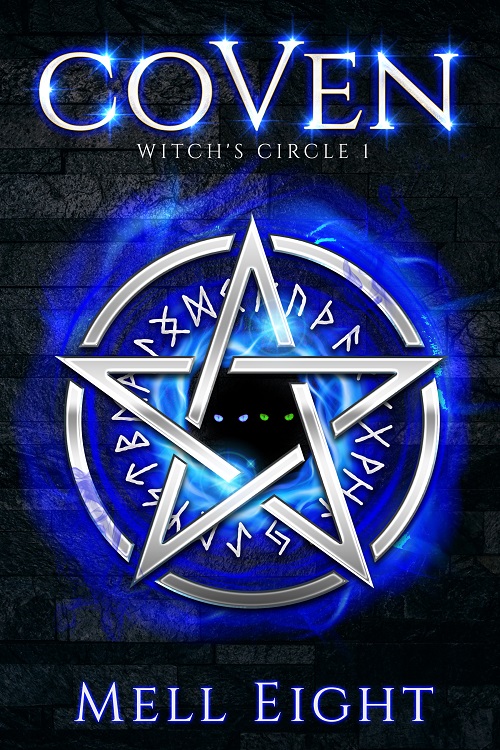 Kana is a rare male witch ostracized by his coven. When he claims two familiars, rather than the standard one, he knows he has to run away to keep his coven from taking advantage of his power. After years of constantly looking over his shoulder, Kana realizes he should have been paying better attention to what’s right in front of him. He’s drawn the interest of a different sort of coven: vampires.

Vampires, and the werewolves who protect them, want power, and Kana has a lot of that. Even with the support of his familiars, Kana isn’t sure if he’ll survive the attentions of the vampires. Except, perhaps it’s the werewolves, and one handsome wolf in particular, that Kana ought to be afraid of.

The circle was ready. Though only white chalk lines on a black, chalkboard-painted floor, the circle had taken an hour to draw. Each line was perfect, from the arc of the circle to the straight lines and exact angles of the points of the pentagram. Even the runes, drawn between the lines of the star, were as impeccable as any Kana had ever drawn.

Kana studied the circle, then let out a relieved breath when he didn’t see a single flaw. The room in the special building for advanced spells was empty; no one had come to watch his initiation into adulthood, nor his moment of calling a familiar. No one was there to give him a second set of eyes to check the circle either. He wasn’t at all surprised they hadn’t come to help him. He was a male witch. While not unheard of, male witches were extremely rare.

Most men affiliated with the witches’ coven couldn’t kindle any magic; his own father hadn’t been able to cast any magic, but his mother had been a full member of the Seattle coven’s circle of power. They had died five years ago when Kana was thirteen, and the coven had since undertaken his rearing. At least, they had until they realized he was gay. A man with power was expected to pass on that power to his daughters so they might become contributing members of the coven’s circle. According to the coven, that was literally Kana’s only purpose in life, and he had failed them when he had come out.

Well, whatever. His suitcase was already packed and the bus ticket purchased. No one would look for him if he simply vanished—no one would even care he had gone—but before he left, he had to complete the last rites that signified his ascendance to adulthood. Kana was determined to leave this place with everything he was due as a proper witch.

Kana stepped into the circle, careful not to smudge any lines, and settled with his legs crossed into the empty space at the very center. He placed his palms flat on the floor on either side of his thighs and called up his magic.

The lines of the circle started to glow a soft white, lighting the dark room and growing brighter and brighter until it seemed Kana was completely enclosed in a white, shining disk. Somehow, a large spot in the circle right in front of where Kana was sitting remained dark and then got blacker even as the chalk’s glow continued to grow in intensity.

In the darkness, something moved. A soft brushing sound whispered through the space as a massive paw touched the ground, and then another barely audible susurrus as whatever was approaching drew closer and closer to Kana within the black hole in the middle of Kana’s spell. Kana poured more magic into the circle until he was squinting through the light to see what was approaching in the dark.

Whatever it was, it was huge. A brief glimpse showed a furred creature at least six feet long, with a tail equal in length. White, shot through with jagged black stripes.

The creature was studying him, watching from the pit of blackness as Kana pushed more and more magic into the circle to keep the portal open. He was being judged, and suddenly the description in his schoolbooks of how this spell worked—a feeling of being scanned both inside and out as if subjected to X-ray vision—made sense. Kana was sweating and panting for breath, his fingers cramping where they were pressed to the ground, and yet he couldn’t stop funneling magic to keep the circle going.

The creature must have come to a decision because the sense of being scanned suddenly stopped. The creature turned around and Kana caught a glimpse of the massive, furred face of what might loosely be called a cat, but then a small, white with black stripes, furred ball of kitten dropped from the larger cat’s mouth onto the slate floor on Kana’s side of the circle. The gigantic cat turned away, and Kana was about to lift his hands and end the spell, when it suddenly turned back. A second ball of fluff dropped onto the slate floor, this one black with white stripes.

This time when the cat turned away, it ripped what was left of the spell circle from Kana’s hands. The magic vanished with the circle, and the room immediately went dark. Kana blinked, trying to see through the bright spots covering his vision. The two kittens moved at his feet, a rustle echoing in the otherwise empty room, and Kana carefully reached out until his fingers touched soft fur. He blinked again, trying to see, and let out a shocked breath when a soft mew answered his stroking.

A cat was the highest form of familiar, but this wasn’t a mere house cat. No, the massive creature who had delivered the kittens to Kana was a primordial, magical tiger, and the kittens were likely the same. And he had two! Multiple familiars did happen on rare occasion, and sometimes a witch even received multiple cats, but cats like these? Never.

If the coven knew… Kana’s breath caught in his throat. No, they couldn’t know. They would lock him up, force him to breed, all in the hopes of creating a female witch who might be granted the same powers as his in the calling circle. Any freedom his packed bags and bus ticket represented would vanish.

Kana needed to disappear much more thoroughly than he had originally planned. It would be easy enough to change his last name from his mother’s to his father’s, which had been abandoned when his parents married. The coven likely didn’t remember. He would have to take multiple bus trips, paying in cash and going in opposite directions, to a destination they would never expect. He could do it, but first he had to get out of the building. 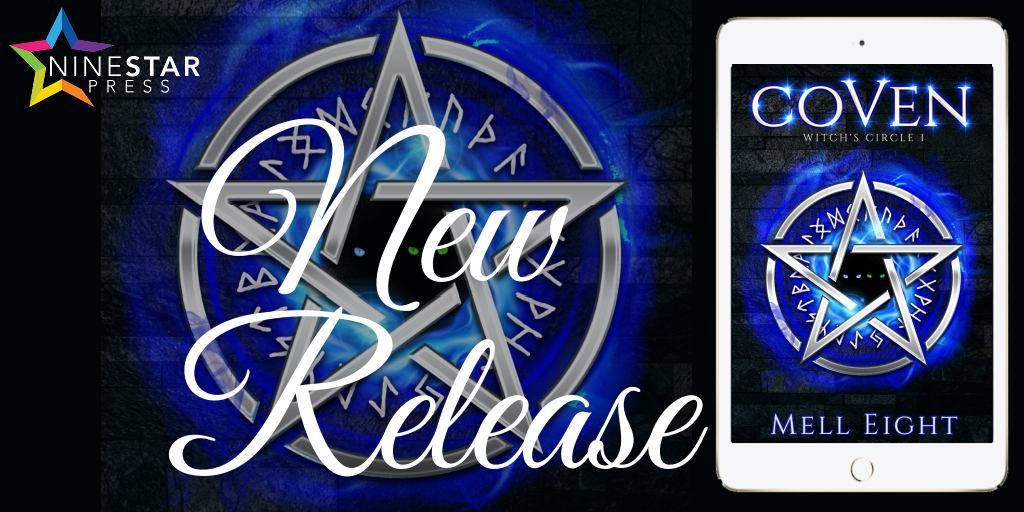 One lucky winner will receive a $50.00 NineStar Press Gift Code! 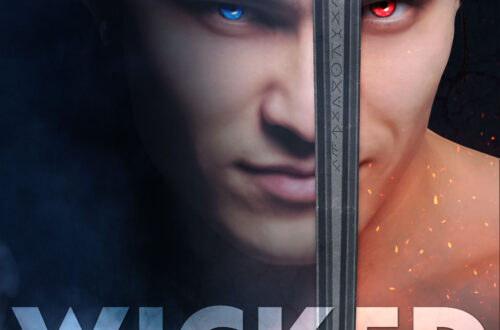 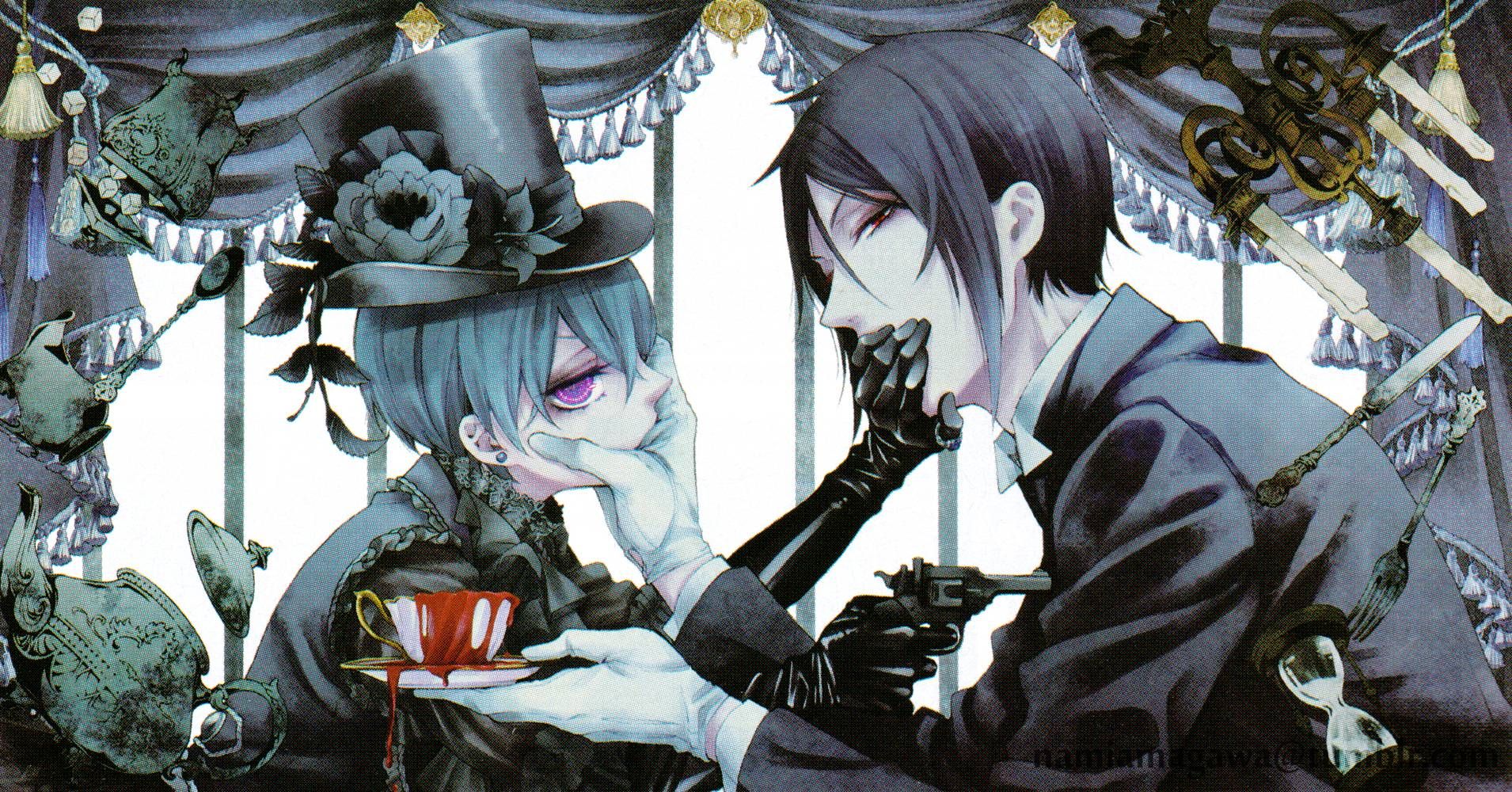 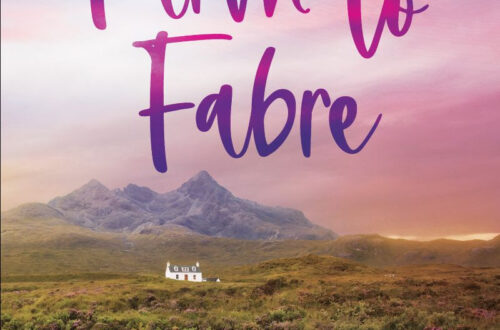