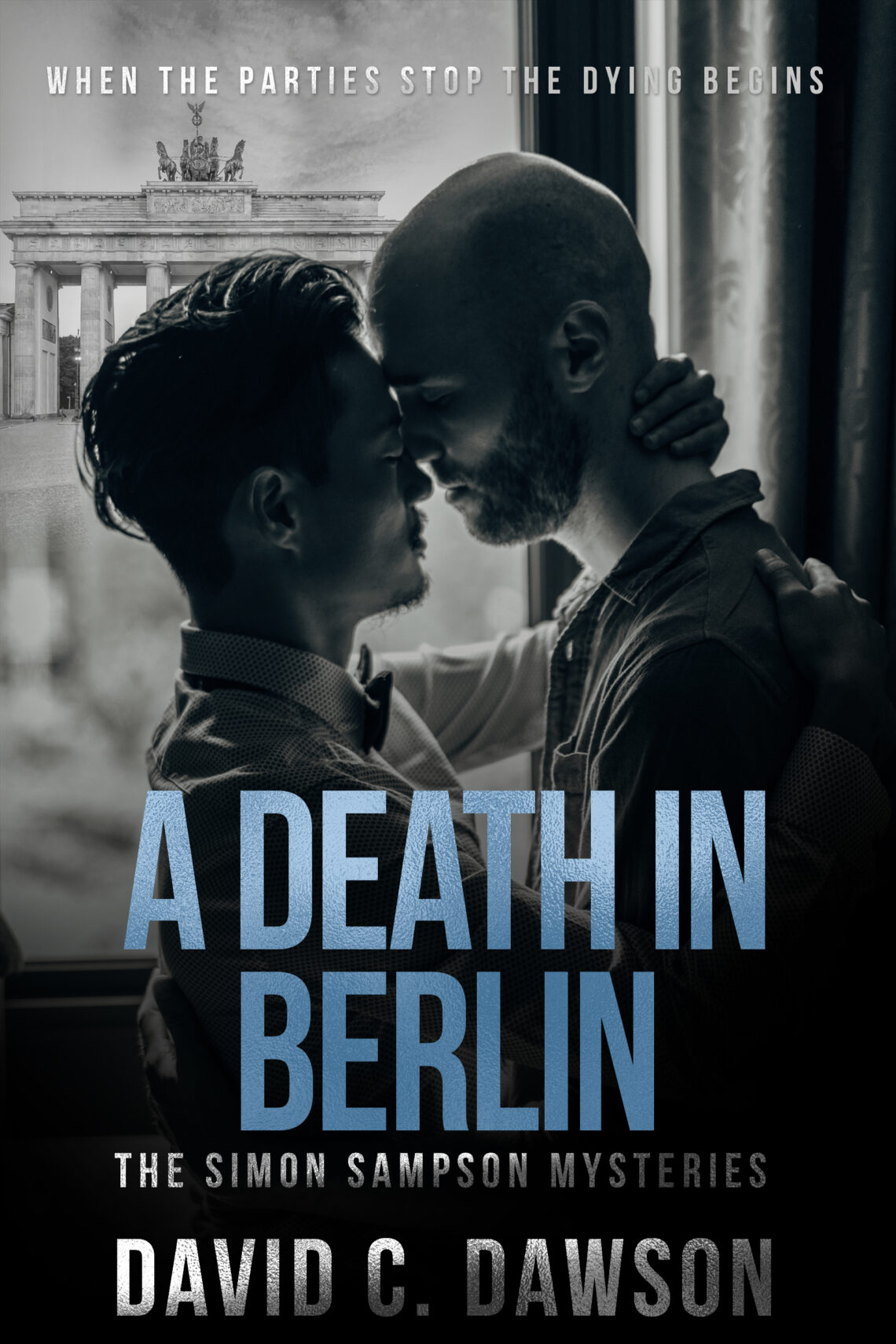 The city that’s been a beacon of liberation during the 1920s is about to become a city of deadly oppression. BBC foreign correspondent Simon Sampson risks his life in a bid to save thousands of gay men from the growing Nazi threat.

This is the second in the Simon Sampson mystery series. The first, A Death in Bloomsbury, was hailed as ‘a good old-fashioned John Buchan-esque mystery reworked for the twenty-first century’.

Simon moves to Berlin where he meets British author Christopher Isherwood and his lover Heinz. He’s also reunited with his banter-partner Florence Miles, better known to her friends as Bill. She’s recruited him into the British intelligence services and he’s got the task of hunting down communist spies.

But when Simon is ordered to spy on an old college friend, his loyalties are brought into question. Who are his real enemies? And how much can he trust his masters?

The cardboard box held between a hundred and two hundred files. A lot of paper. It probably weighed between thirty and forty pounds, and was the thirty-first box Simon had carried that evening. He leaned against the side of the truck to catch his breath.

“No slacking,” hissed a commanding voice behind him. “We haven’t got time to be idling around. They could turn up at any moment.”

“Who’s they?” Simon slid his cardboard box into position beside the others in the open back of the truck. “No one’s going to want to come out here at three o’clock in the morning.”

He stepped aside to allow Bill to place her cargo alongside it.

Yes, that personal pronoun ‘her’ is correct. Bill’s real name is Florence Miles, but she prefers to be called Bill. Miss Miles, or Bill, works for the British Special Intelligence Services, which was also known as MI6. Bill is Simon’s commanding officer and should be asleep in her bed in London’s St John’s Wood. How she came to be alongside her subordinate, loading a truck with confidential files at three o’clock in the morning on the outskirts of Berlin’s Tiergarten will become clear later.

“Take your pick. The police, the Sturmabteilung, the Sicherheitspolizei.” Bill reeled off the names rapidly. “Berlin is absolutely swarming with authoritarian men who’d much prefer we weren’t here doing this.”

She took out a cigarette and lit it. “You of all people must know your enemies by now.” She exhaled smoke into the warm evening air and waved the cigarette vaguely around her head. “They’re everywhere darling. It would only take one man with insomnia out walking his dog. If he spots us he’ll do his patriotic duty to the Third Reich and report what he’s seen. Then this place will be full of spotty faced youths in uniforms and boots before you can say Heil Hitler.”

Simon took the glowing cigarette from her mouth, threw it on the ground and stubbed it out with his heel.

“Then you haven’t got time to indulge that disgusting habit, have you?”

He turned and walked back towards the building to retrieve another box of files. There was a full moon that night and its dappled light filtered through the trees in Berlin’s thousand-acre park. It had made it easier for Simon and Bill to find their way around in the gloomy corridors of number one Beethovenstraße as they raided the building’s archives. But it also shone an unforgiving light on their activity, making it plainly visible to anyone who might venture by.

As Simon reached the open doorway of the elegant nineteenth century building he heard a man’s voice in the distance call out in German.

Simon turned and ran back to the truck. Bill was already struggling to secure the truck’s tailgate.

“What kept you?” she asked. “Start the engine and get us out of here. I always knew this was a damn fool idea.”

Simon climbed into the driver’s seat and slammed the door shut. He pushed the metal pin beneath the dashboard to fire up the starter motor and the truck’s engine roared into life. The passenger door swung open and Bill clambered in beside him.

“He hasn’t got a hope of catching us,” she said. “I think he’s from the Sturmabteilung, judging by the tasteful shade of brown he seems to be wearing, but the poor love’s only on a bicycle.”

There was the sound of a gunshot and the glass in Simon’s wing-mirror shattered. He wrenched the gear lever into first and the truck lurched forward. A second gunshot shattered the glass in the back of their cabin and Simon instinctively ducked as if to avoid the bullet.

By way of confirmation a third gunshot caused the truck to swerve drunkenly from side to side.

“Damn. He’s hit the tyre.” Simon struggled to change into second gear and accelerated east along the perimeter of the Tiergarten. The back end of the truck had dropped on one side and it bounced and swayed across the width of the road.

Bill turned to look through the glassless rear of the cabin at the open boxes in the back of the truck. “Slow down. If you go any faster the files are going to be thrown all over the road. We may as well stop and simply hand them out to anyone who’s interested.”

Simon ignored her and pushed the gear into third as he saw the Brandenburg Gate ahead of them.

“Are you listening to me?” Bill shouted. “Where are you taking us anyway?’

Simon’s knuckles whitened as he fought to keep control of the vehicle. “The British Embassy.”

“Can you think of anywhere else nearby?” he shouted back. “We’re not going to get very far in this contraption. Not now the tyre’s blown.”

“But you’ll cause a major diplomatic incident if we bowl up there. His Majesty’s Government will be very upset.”

“It’s not the first time we’ve upset them. They should be getting used to it by now.”

The truck swerved onto Ebertstraße and past the Brandenburg Gate where two police vehicles were parked. Bill turned her head to watch as they sped past.

“If you can’t think of anything optimistic to say, old thing, then keep your bally mouth shut.”

Simon turned the steering wheel and the truck skidded into Behrenstraße. “Nearly there,” he said triumphantly. “It’s just up here on the left.”

The front wheel of the truck clipped the edge of a stone block laid at the side of the street and the truck lurched up into the air. To Simon it felt like time had slowed down. He clung to the steering wheel even as the truck rolled over sideways, lifting the wheels from the ground. It crashed onto its side in a shower of broken glass and Bill was catapulted across the cabin to fall on top of Simon. The truck slid along the road and came to a halt a few yards short of the entrance gates to the British Embassy.

In the confines of the cabin Bill did her best to lever herself away from Simon. “Never better,” she replied. “But I think we’ve got some explaining to do.”

There was the screech of tyres as two police cars pulled up alongside the upturned truck.

“And it sounds like the German police are going to be leading the questioning.”

Check out Book 1 in The Simon Sampson Mysteries

Everyone has secrets… but some are fatal.

1932, London. Late one December night Simon Sampson stumbles across the body of a woman in an alleyway. Her death is linked to a plot by right-wing extremists to assassinate the King on Christmas Day. Simon resolves to do his patriotic duty and unmask the traitors.

But Simon Sampson lives a double life. Not only is he a highly respected BBC radio announcer, but he’s also a man who loves men, and as such must live a secret life. His investigation risks revealing his other life and with that imprisonment under Britain’s draconian homophobic laws of the time. He faces a stark choice: his loyalty to the King or his freedom.

This is the first in a new series from award-winning author David C. Dawson. A richly atmospheric novel set in the shadowy world of 1930s London, where secrets are commonplace, and no one is quite who they seem.

To celebrate the release of A Death in Berlin, David is giving away 2 e-sets of The Simon Sampson Mysteries (2 eBooks so far)!

David C Dawson writes thrillers with gay heroes in love at their core. His latest book A Death in Berlin is the second in the Simon Sampson Mysteries series. It’s a thriller based in 1930s Berlin, when gay men were known as ‘other’.

His debut novel The Necessary Deaths won a bronze medal for Best Mystery & Suspense in the FAPA awards. Rainbow Reviews said it was “an exciting read with complex characters”.

David worked for the BBC as a journalist. He lives near Oxford in the UK, with his ageing Triumph motorbike and two cats. 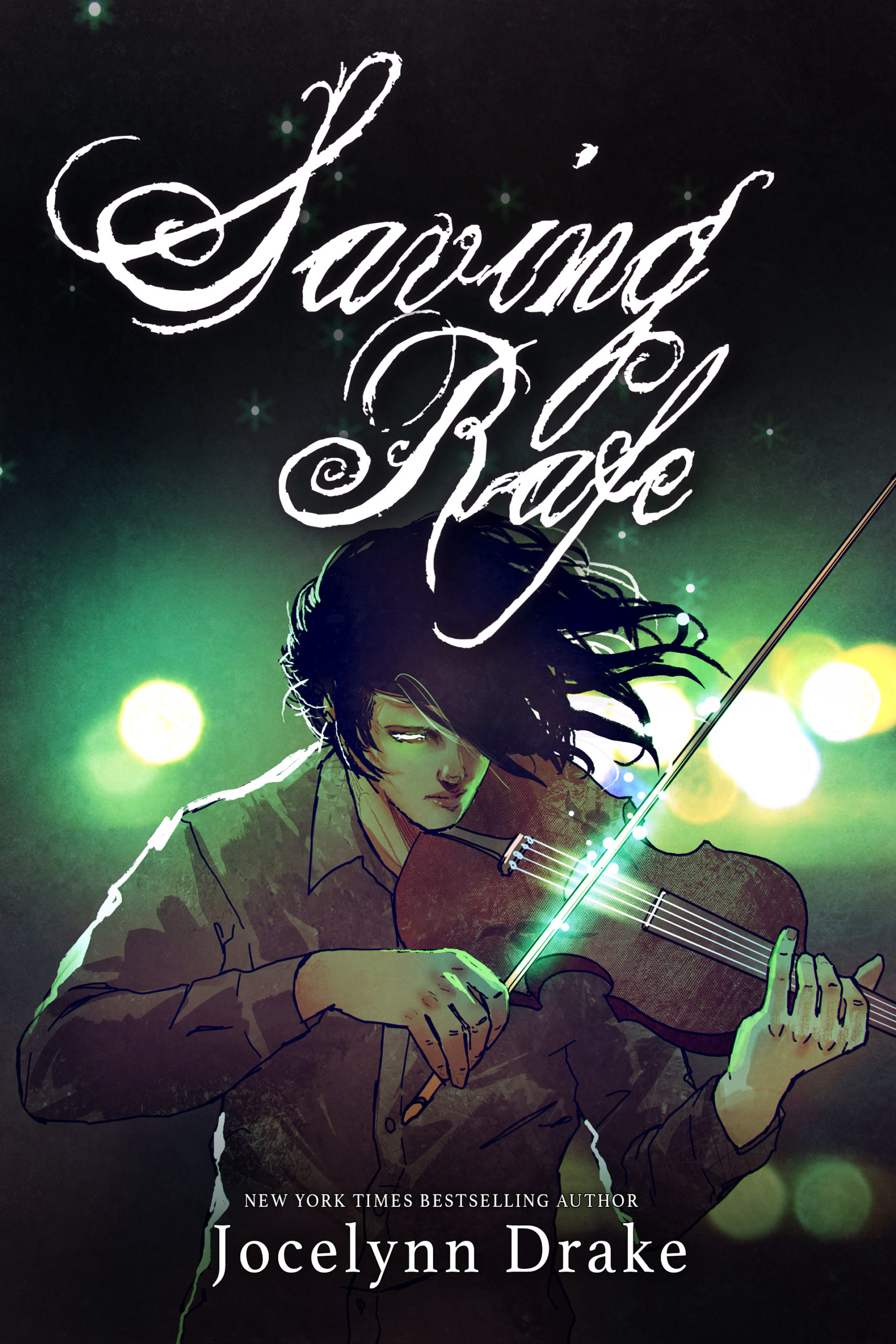 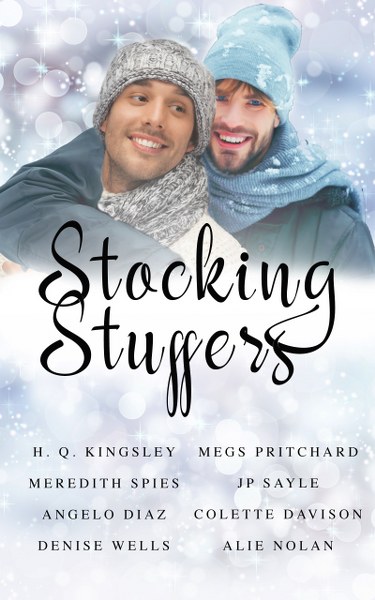 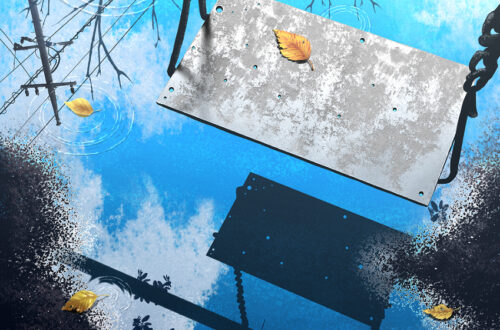