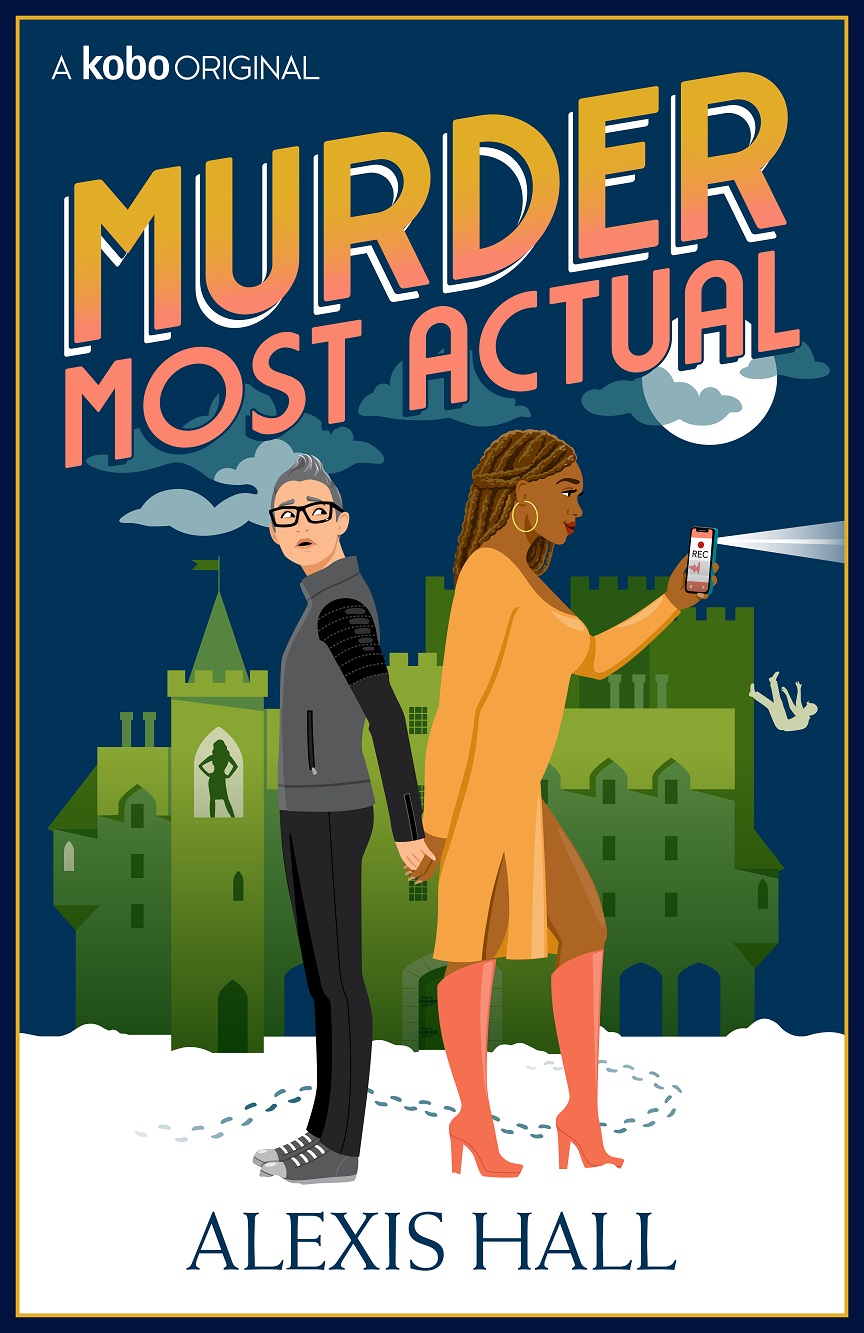 Murder Most Actual by Alexis Hall is now live!

From the author of Boyfriend Material and Rosaline Palmer Takes the Cake comes a cozy mystery that revisits the Golden Age of detective fiction, starring a heroine who’s more podcaster than private eye and topped with a lethal dose of parody — perfect for fans of Clue, Knives Out, and Only Murders in the Building!

When up-and-coming true crime podcaster Liza and her corporate financier wife Hanna head to a luxurious hotel in the Scottish Highlands, they’re hoping for a chance to rekindle their marriage – not to find themselves trapped in the middle of an Agatha Christie-esque murder mystery with no way home. But who better to take on the case than someone whose entire profession relies on an obsession with all things mysterious and macabre? Though some of her fellow guests may consider her an interfering new media hack, Liza knows a thing or two about crime and – despite Hanna’s preference for waiting out the chaos behind a locked door – might be the only one capable of discovering the killer. As the bodies rack up and the stakes rise, can they save their marriage — and their lives?

Coming soon to the Libby app! 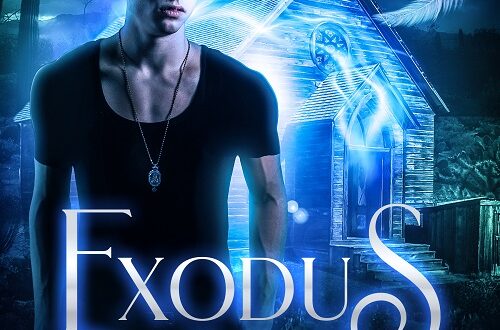