This is the first book of the suspense thriller More Heat Than The Sun. It has a slice of life-ish feel to it as we follow the lives of ex-military black ops/secret agent, Ben Rider and his even more secretive boss/fuck buddy Sir Nikolas Mikkelsen who happens to be married to a royal family cousin. Sophisticated, somewhat dark, sometimes humorous, so far, this one had me very, very intrigued.

Do no harm. Give life not death: it’s the oath Devan was reborn to live by, so when he’s sent abroad to embed with a wolf pack as their resident healer, he doesn’t hesitate. In the supernatural world, some bonds are instant—soldiers become brothers, pack become family. But others run deeper and before long, Devan’s at the mercy of instincts he can’t control.

Zio’s inner wolf is desperate to be with Devan, while Devan struggles to keep the pack safe. But as the war escalates, and new love is tainted by anguish and pain, the battles within might prove the toughest of them all.

To my knowledge, this is the author’s first foray at shifter romance. I was quickly hooked as we are dropped right in the middle of the action at the very beginning of the story. Zio and Devan first met anonymously at a bar then to both their surprise, it turned out Devan was the new healer the pack recruited. Also, they were mates. The two shifters were forbidden to bond for political reasons. There’s a lot of delicious will they or won’t they tension as the two fight the attraction. It wouldn’t be a Garrett Leigh story without the angst, and so here, we get a dollop of those anxieties and the heart-melting soothing of woes that makes hurt comfort a fan favorite.

Today we have a contemporary romantic suspense and a paranormal shifter romance. Both books are series openers. They are set in the UK. They also have similar story telling styles in the sense that they both start right in the middle of the action.

Love Is A Stranger opens with Ben and Nikolas already deep in their affair and Nikolas already married for 10 years. So we don’t get the usual character introductions. We pick up information about the major players as we go further into the story. It was nicely done because I didn’t feel lost. This is an age-gap, workplace romance that gradually evolved into a more established partnership in both personal and business level. It is told in Ben’s POV.

Fated Hearts starts with the shifter world in the middle of a Northern vs Southern pack war and the Northern pack just lost their healer. The world is already established and the book is written in such a way that it felt like I’m suppose to know these people already. I would have liked a backgrounder for the characters. There’s a short story prequel that I think might shed some light on why the packs were at war. This is also an age-gap romance with fated mates and forbidden love thrown in the mix. This has dual POV.

The books showcased two very interesting couple dynamics that I both enjoyed. However, Ben and Nikolas’s cloak and dagger life unfolded much clearer than Zio and Devan’s shifter war.

I first met Marcus St. James in the news anchor romance, Prime Time. I just knew this workaholic guy needs some play time too. This here is him finally getting some. Although, I’m not so sure “My name isn’t Logan Mitchell, but Marcus St. James doesn’t know that…” is the best way to get the fun started. Still, super excited about this! 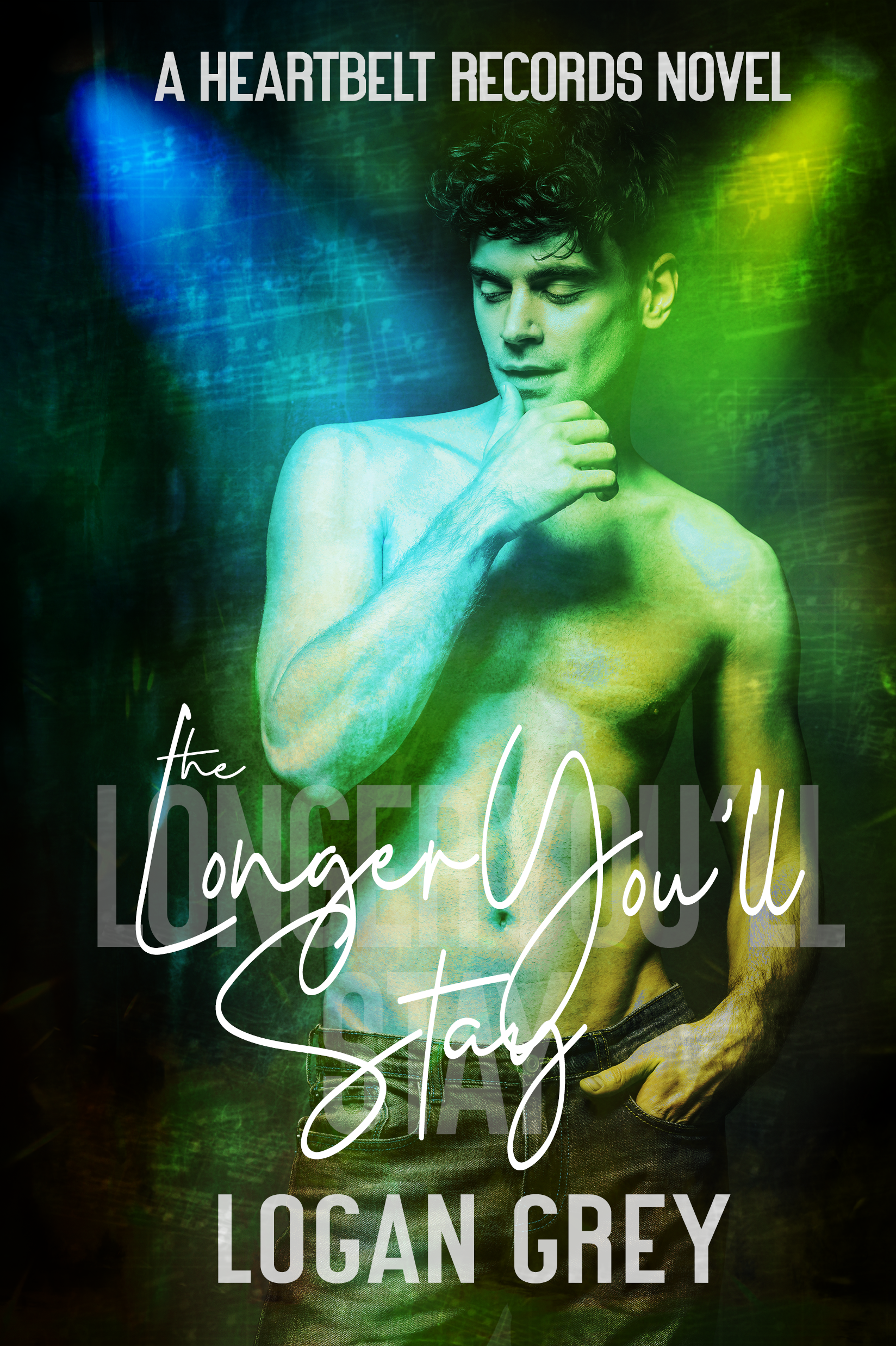 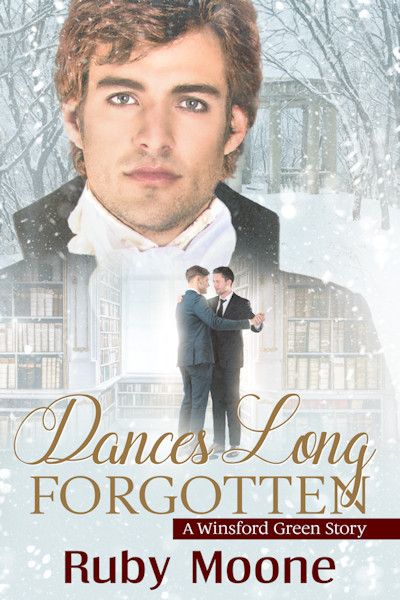