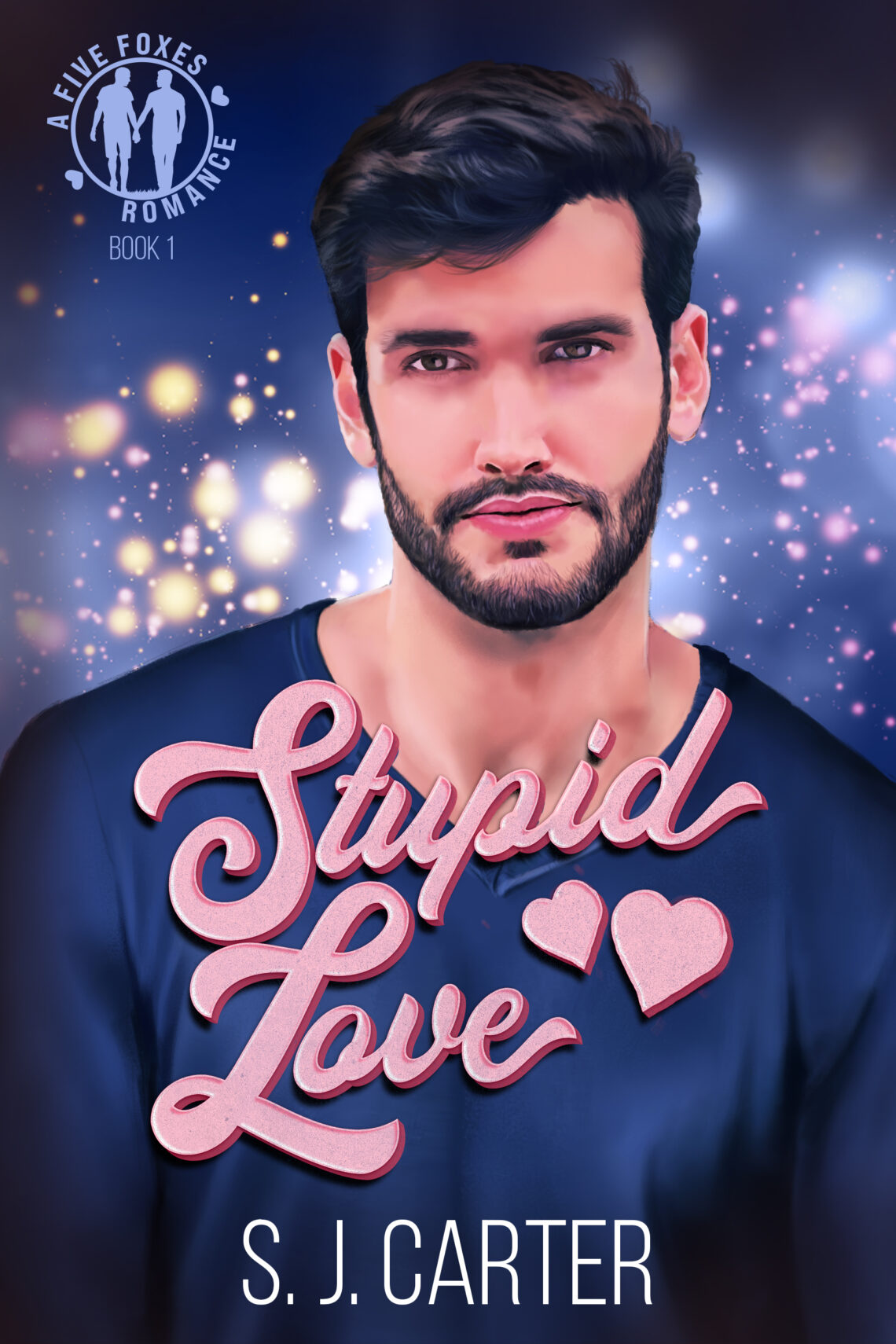 Face to face with an old grudge.

Riley Chase escaped the drama of Five Foxes High School when he went away to pursue his dreams of Broadway. After returning home to help a friend in need, now the only drama Riley can handle comes from his students on stage. But to keep drama club funds, Riley is forced to work with his old nemesis—the guy he’s hated since senior year.

Since his senior year a decade ago, Colton has tried to make amends for his past mistakes—lying for a homophobic bully first and foremost. He never thought he’d be back at the school with so many bad memories. Still, he needs the job. But Colton’s first day as Five Foxes High’s new girls’ JV coach hits him with bad news. Two of his athletic teams are on the chopping block due to budget cuts.

And that’s where he finds Riley Chase.

Riley Chase, the guy he had a crush on back during high school. The same Riley Chase whose last words to him during their senior year were I hate you.

Not the way to kick of a new job.

A stormy past could lead to a nightmare of a fall semester.

Now they have to work together to raise the money to save their programs. It’s either that or let their kids down.

Can Riley really trust the guy who betrayed him all those years ago? And can Colton prove to Riley he’s not the same dumb kid he was back in high school?

Can hate really turn to love?

Stupid Love is a gay romance novel with some sensual heat, a touch of angst, and a tear-jerking HEA with no cliffhangers.

Riley watched Hunter for a moment, and when he turned back to Colton, he found him standing close enough to touch. “Oh,” Riley said. He stared into Colton’s eyes. This was it.

“You thirsty? Or hungry maybe?” Colton asked, his voice soft.

“Both of those things,” Riley said. He licked his lips. “But not how you mean it.”

“I think that’s exactly what I mean,” Colton said. He took one step to close the space between them, and he had his arms around Riley before Riley could even really react.

But react he did, and he kissed Colton hard, savored him and breathed him in. He wanted to taste him, to taste every inch of him.

The feel of Colton’s hand on his back, under his shirt and touching his bare skin sent Riley into a heightened state, higher than he was already from kissing this man, the man he thought only a couple weeks ago he would hate forever. And now, he couldn’t wait to see what was underneath that tight t-shirt of his.

Riley pawed at Colton’s zipped-up hoodie, and Colton paused long enough to try to unzip it. But when the zipper stuck, he reached his arms up and pulled both the hoodie and the t-shirt over his head.

And what Riley was presented with took his breath away.

“What?” Colton said with a wonderful smile on his face.

Riley stepped forward. He lost the ability to form coherent words for a moment as he reached out to touch Colton’s chest.

Colton had hair in all the right places, a smattering on his pecs and a line leading down to a darker patch on his taut abdomen. Riley didn’t think he, himself, was all that bad. He was fit in his own right. But Colton was the definition of stacked.

And Riley moved back in and bent to kiss Colton’s chest. He relished the salty skin and the smell of him, a clean scent like soap and a salty, musky odor just underneath from the sweat of the day. But Colton pulled back.

Riley looked up at him, confused.

“I want to see you.” He huffed out a breathy laugh. “I wanted that all those years ago, and now I want to take in every bit of you.”

To celebrate the release of Stupid Love, S.J. Carter is giving away a signed copy of Stupid Love (US Winner) & an e-copy and swag bundle for an International Winner!

S. J. Carter writes usually steamy, often heart-tugging, sometimes tear-jerking gay romance novels with characters who are head over heels for one another, and sometimes they fight against the odds for their happy ending. After obtaining a master’s degree in writing, S.J. broke from the traditional publishing wheel to write the stories of the heart. 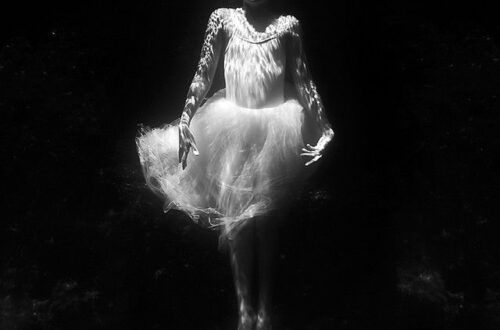 QUEER READS THAT WILL TAKE YOU TO DARK PLACES THIS HALLOWEEN 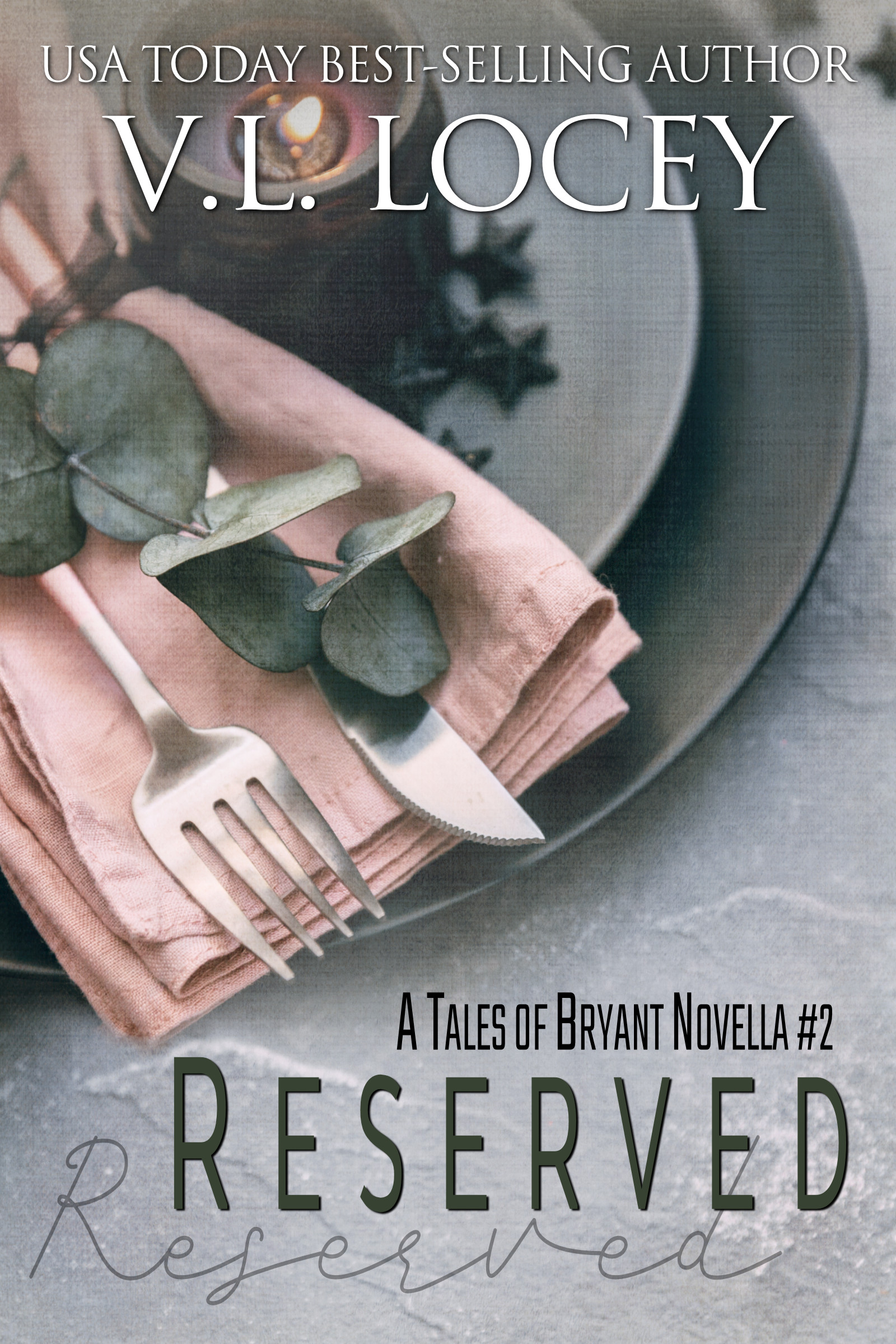 Never Hollowed By The Stare@neverhollowed·
40m