When I rode my bike into Aster Valley, it was supposed to be temporary. A quick, relaxing visit with friends. No entanglements. Zero drama.

But then I saw the bumblebee being harassed on the side of the highway.

This is the second book of the fantastic Aster Valley series. As sweet and fluffy as expected. That bumblebee is super adorbs. The villains are a piece of work though. Gad, this series has the worst villains, I swear.

A hardworking, competitive, and skilled hockey player, Garrett is the cornerstone of the Burlington Dragons hockey team and one of the league’s most popular playmakers. Blessed with a face that delivers millions in endorsements, he has a legion of fans, and a future so bright that he is the envy of many.

When his internet fame puts him in danger, and a stalker threatens his life, the team hires Jason, a quiet but deadly former marine, to protect him. Danger is always close, but forced proximity means sparks fly, attraction burns, and somehow, resentment turns to love.

A hockey romance that didn’t break any grounds but still delivered lots of goodies. It’s a breeze to read and satisfying to finish.

It’s a day for contemporary romance. Both books have uber popular athletes with non-famous significant others, one as secondary characters, the other as MCs. They are also part of a series.

Sweet As Honey is the follow up to Right as Raine. Sam, who owns a contractor business, is friends with football superstar Tiller and his boyfriend Mickey who were the MCs in book 1. He frequently visits them in Aster Valley and sometimes cross paths with the adorkable Truman, owner of the spice shop. This is a small town, bad boy / virgin geek pairing with some family drama and bully trouble thrown in the mix. The bad guys are given and like I said, they really leave a bad taste in the mouth which kind of takes me out of the story. Still, I really love how Sam and Truman fit together so I’m hanging on.

Guarding Garrett is a bodyguard romance with a sports setting. This features hockey superstar and internet sensation Garrett who was assigned Jason as his bodyguard because his stalker problems are getting out of hand. The book has classic rom-com feels, like you’ve seen it a millions times but it still makes you smile every time. The transition from bodyguard to boyfriend was smooth and well-done. I loved how Jason kept his professionalism throughout it all. The bad guy wasn’t given but was obvious because he was the only one described with some negativity. This book is part of the shared world Hockey Allies Bachelor Bid series and is a great installment to start on.

I really enjoyed watching those irresistible hockey superstars lure hapless straight-laced bodyguards but it’s the sugary draw of the socially awkward nerds and their adoring biker bad boys that satisfied my sweet tooth.

Forced together, Holt realizes his feelings for his best friend have changed.
His desire to explore the promise their single night together held is undeniable.
His resolve to protect the man who has always protected him is unshakable.
But if Holt wants a future with Brax, he’ll have to search and destroy the person who attacked him—before Brax activates the kill switch and sacrifices himself.

It’s time we pay attention to the quietest Madigan sibling.

Holt usually operates behind the scenes so I am very excited that he finally got his own story. And with Brax! 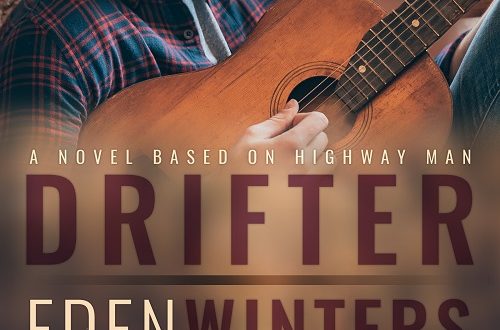 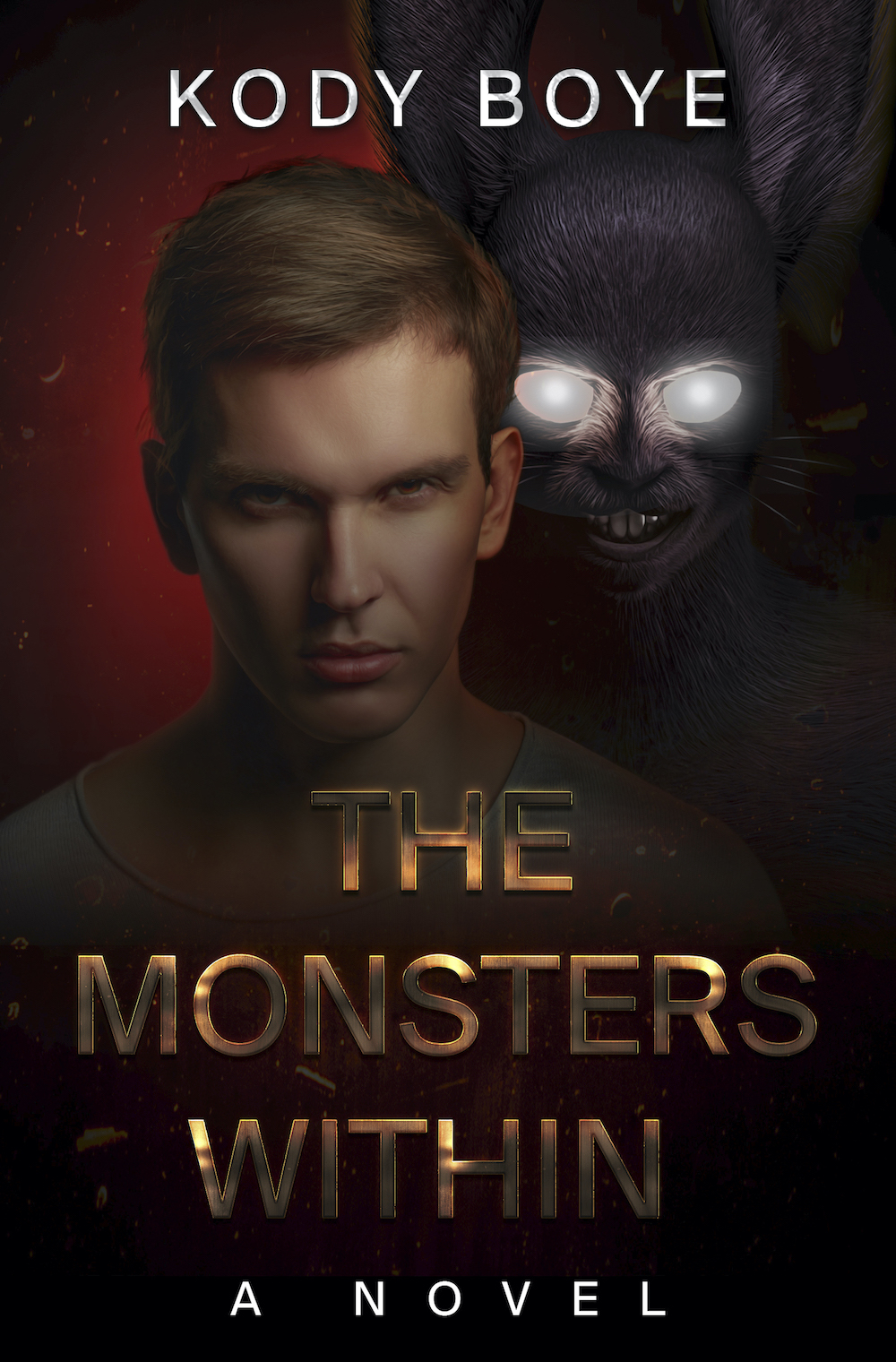 BOOK BLITZ: The Monsters Within by Kody Boye (Excerpt & Giveaway)