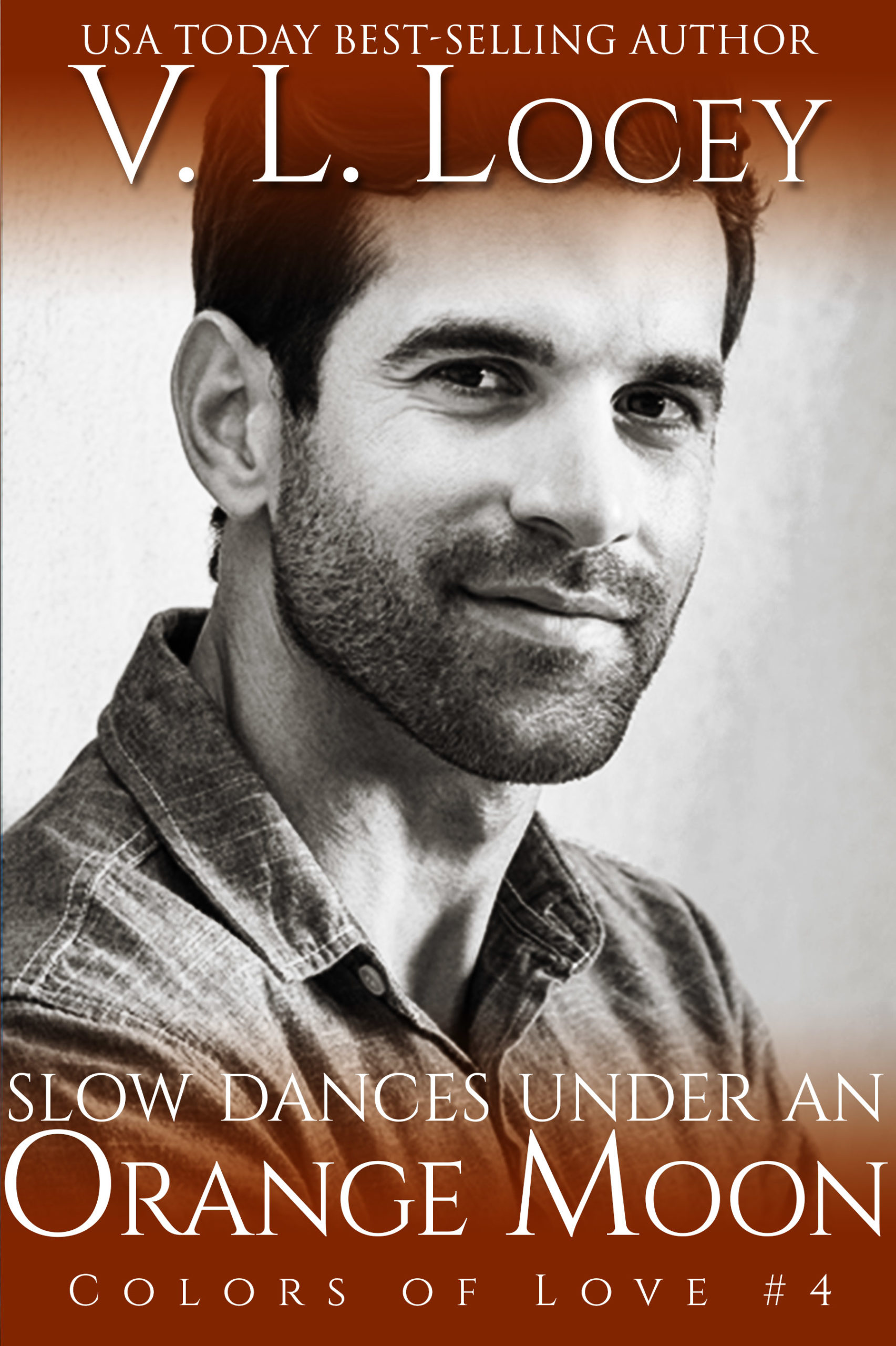 Can the love they once shared be saved or has the pain of the past eclipsed it?


It’s been twenty years since Kye McLeod left the quaint little mountain town of Spruce Lake, Maine to play professional hockey. He’s had his share of ups and downs, but his choice to hit the big city and not look back has paid off handsomely. The future hall-of-famer is now ready to retire and come out of that dark closet he’s been sequestered in since his first secretive kiss with Davy Aguirre in high school. Now that he’s heading home to keep an eye on his feisty grandfather, there might be the chance to rekindle the flame between him and Davy.


Kye quickly learns that the boy he left behind isn’t the man he’s now knocking heads with. He always imagined grown-up Davy—who now insists on being called David—would be beyond the pain that Kye’s youthful blunder caused him, but now he’s not so sure. When the wildlife conservation officer squares off with the ex-hockey captain their connection is incendiary, and there are more than just fireworks. However, winning back the man he walked away from may not be as easy as he thought… 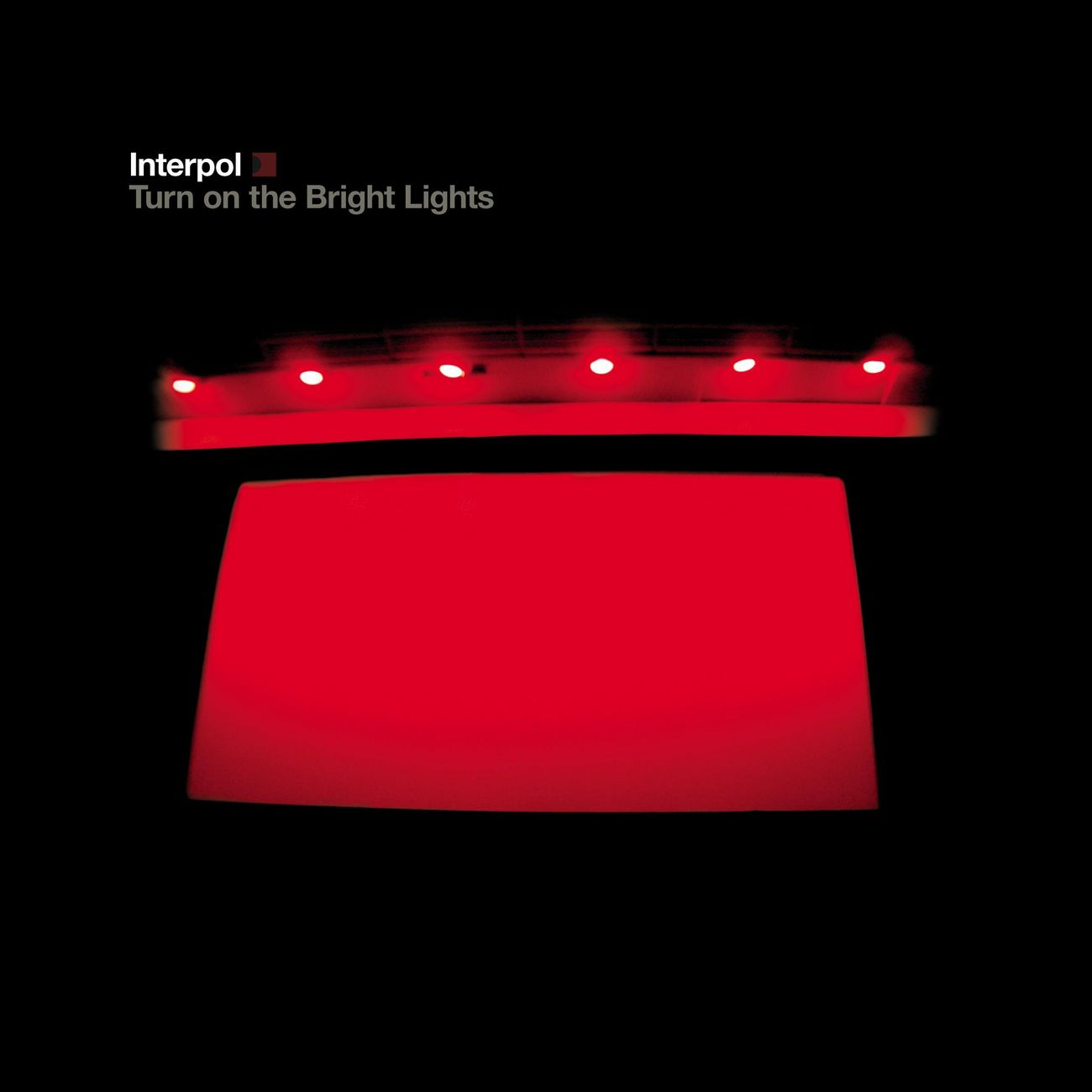 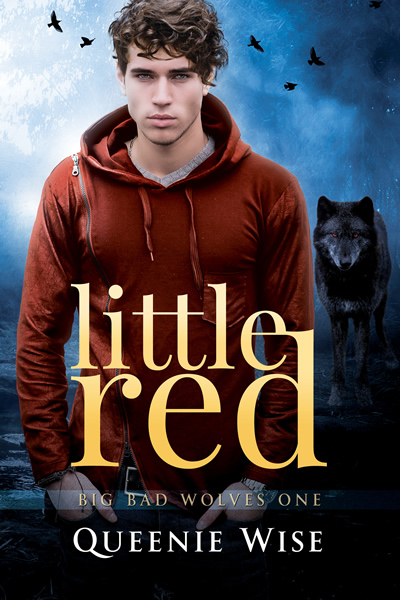 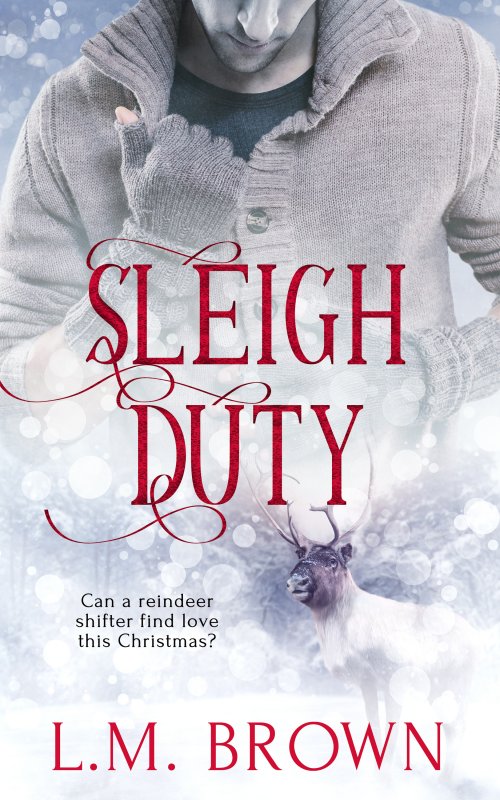