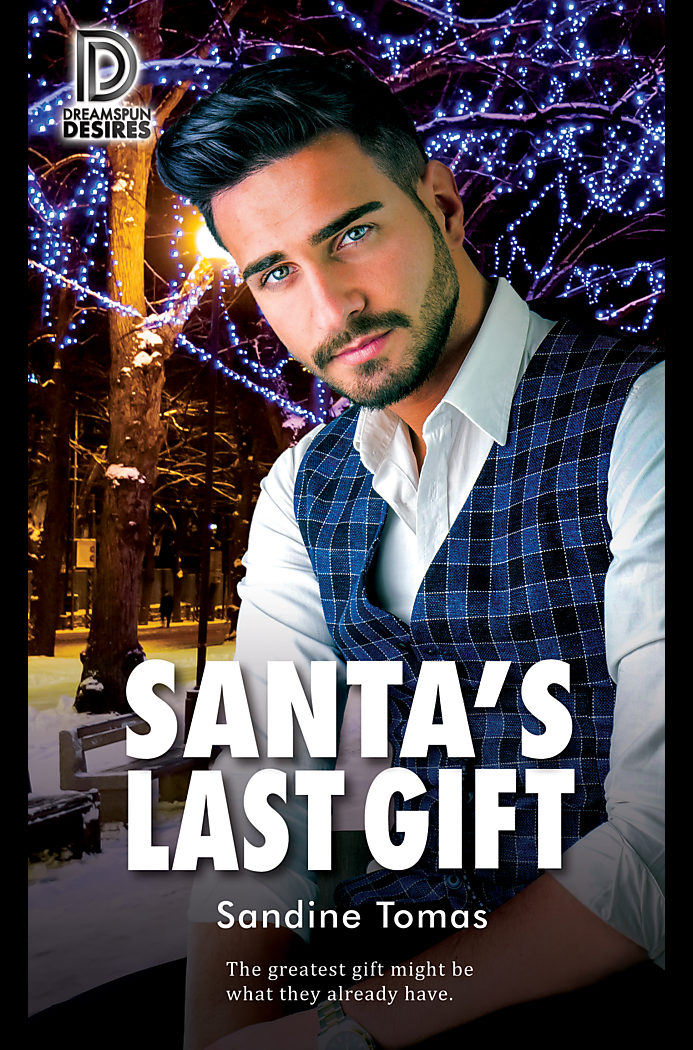 The greatest gift might be what they already have.


After years away building his career, event planner Sebastian Chesnut returns to his small hometown of Fir Falls to reconnect with his mother, sister, and young nieces before his job takes him to London.


He doesn’t expect to find his high school boyfriend, Matty, has become a virtual member of Seb’s family. Back then, Matty only offered a casual relationship, but Seb fell hard, and history is soon repeating itself. Seb’s afraid to hope for a second chance, no matter how much they’ve grown and despite the family they share. Instead, he focuses on creating a last perfect holiday, which won’t be easy with his sister’s ex planning to take the girls over Christmas.


Seb and Matty might not know what to do about their feelings for each other, but one thing’s for sure—it won’t be Christmas without the kids. Can these star-crossed lovers pull off a holiday miracle?


Sandine Tomas grew up an unapologetic bookworm, making friends with characters from the ancient past to the farthest reaches of the universe. Her career as a marketing writer has given her insight into the divergence between what a person thinks they want and what they truly need. Relationships are at the heart of her writing, and she enjoys creating characters who become so real that their stories beg to be told. Writing allows her to explore people and ideas from all sides, spinning a notion around like a gem until its facets glisten.


Twisting the old adage about writing what you know into writing what you feel, Sandine doesn’t shy away from raw emotions, turbulent circumstances, and above all, deep passions, fueled by humor, honesty, and trust. She enjoys instilling her characters with the flaws, courage, and idiosyncrasies that brings them to life.


Sandine lives in New York with her husband, two daughters and a Golden Retriever puppy named Noodle. An unabashed TV and film enthusiast, she happily binge watches her favorites until her eyes glaze over. Her other guilty pleasures include attending fandom conventions, sleeping in on weekends, and recharging solo by holing up with a caramel macchiato and an amazing book. 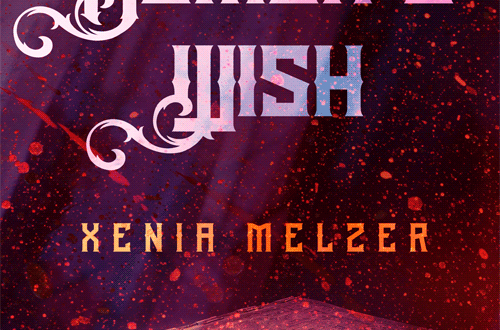 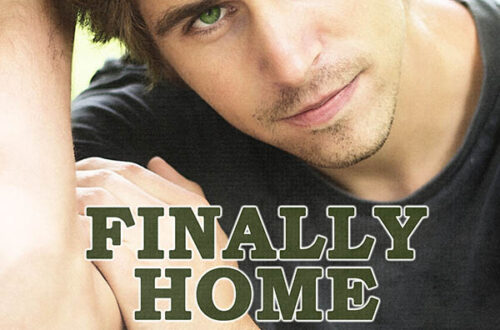 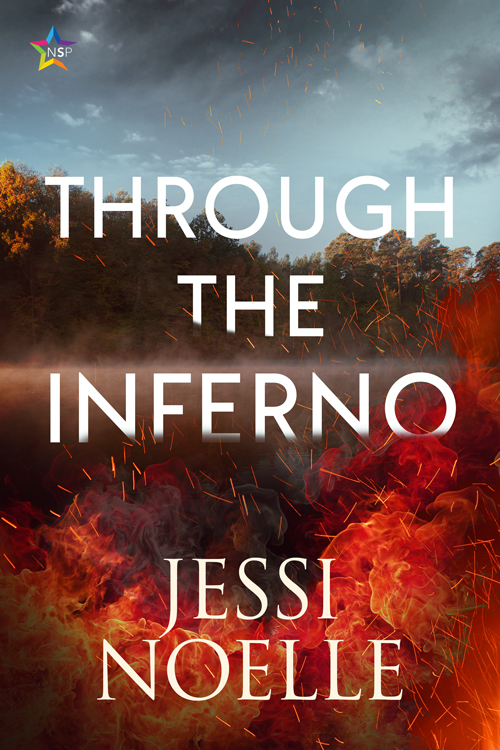 NEW RELEASE BLITZ: Through The Inferno by Jessi Noelle(Excerpt & Giveaway)