A Touch of Brogue – Christine Danse

Eric Rossi isn’t a bad person. But he’s been talked into doing some pretty regrettable things by the man he thought he loved–like write a fake review of a pub he never stepped foot in for a food magazine that makes or breaks restaurants in Portland. He’s since dumped the boyfriend, but he can’t undo the review or the damage it’s done to the Irish Sisters and its passionate owner, Colm.

When Colm paid to have his family pub shipped from Ireland to Oregon, he put his savings, his heritage, and his sanity on the line. Now he gets so few customers, he notices each one. Especially the sweet, shy man who is dragged into the pub by his pink-haired niece. He calls himself Mark, and he is a chef’s dream, a man who completely enjoys everything Colm cooks. What Colm doesn’t know is that the man he’s falling for is the critic who’s almost cost him everything.

Eric didn’t mean to fall in love with the Irish Sisters or its blue-eyed, Irish-American owner. He definitely didn’t mean to lie about his identity. He’s already done enough damage, after all. Now he must make things right for the restaurant and disappear from Colm’s life before Colm learns the devastating truth, because the last thing Eric wants to do is destroy the chef’s heart, too.

A Touch of Brogue is a very charming holiday story that had me craving for Irish food I never had before.

The blurb immediately caught my attention. I had a short stint working for a not so popular restaurant before so I have some idea of it how feels to have an empty dining room while the resto next door is overflowing. I also couldn’t forget the huge stacks of dishes I washed when there were more customers.The people I worked with before weren’t as passionate as Colm so I doubt they paid attention to reviews. I wasn’t surprised the restaurant eventually closed.

Eric Rossi, the food critic is very suggestible and a bit of a pushover. He was talked into writing a bad review of the Irish Sisters by his ex even though he has not eaten at the restaurant before. The Irish Sisters is a pub owned by Irish-America Colm who took over the family business.

I felt sorry for Colm. He poured his heart and soul into the restaurant. And I know his food is really good. I could practically taste it off the page. Food is central to the story and food bridged the gap between the two men.

Colm and Eric had great easy going chemistry together. It was fun tagging along with them on their date because they really had a good time. It was only marred by Eric’s mistake. I felt sympathetic towards Eric even though I was exasperated at him for not telling the truth sooner. As expected, he had to drag it out until he was busted and so the Big Fight ensued. He eventually found the courage to say no to bad influence, face the consequences and made efforts to redeem himself. I liked the fact that the price he paid was high because, yeah, that was a shitty thing to do. How he eventually got back on his feet and how Colm communicated with him again was satisfying and nicely done.

Overall, the story is cozy, warm and very enjoyable. Perfect for holiday weekends when you stuffed yourself full of your grandma’s cooking.

I received a copy of A Touch of Brogue from  Nine Star Press  via Netgalley in exchange for an honest review. 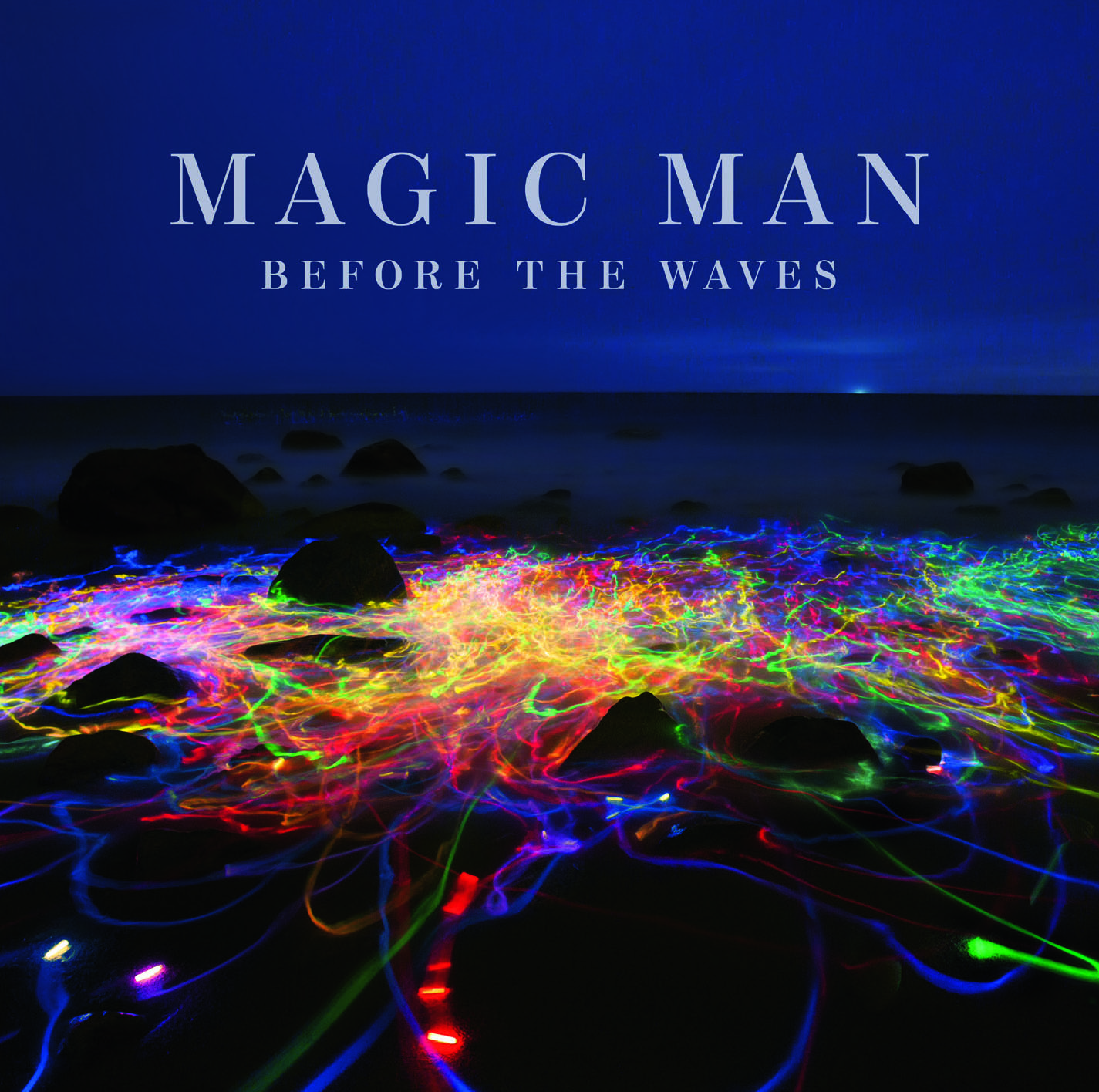 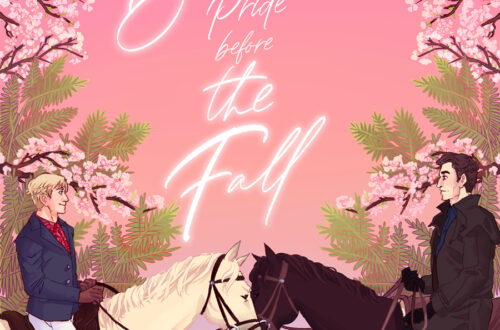 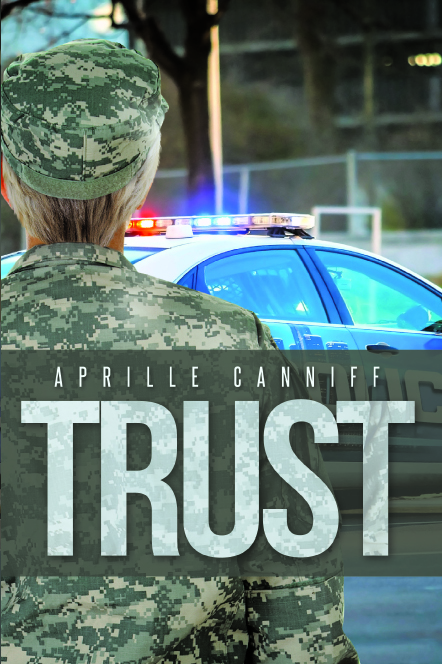