Homicide detective Levi Abrams is barely holding his life together. He’s reeling from the fallout of a fatal shooting, and his relationship with his boyfriend is crumbling. The last thing he’s prepared for is a serial killer stalking the streets of Las Vegas. Or how he keeps getting thrown into the path of annoyingly charming bounty hunter Dominic Russo.

Dominic likes his life free of complications. That means no tangling with cops—especially prickly, uptight detectives. But when he stumbles across one of the Seven of Spades’s horrifying crime scenes, he can’t let go, despite Levi’s warnings to stay away.

The Seven of Spades is ruthless and always two moves ahead. Worst of all, they’ve taken a dangerously personal interest in Levi and Dominic. Forced to trust each other, the two men race to discover the killer’s identity, revealing hidden truths along the way and sparking a bond neither man expected. But that may not be enough to protect them.

This killer likes to play games, and the deck is not stacked in Levi and Dominic’s favor.

Pity that the narration did not do justice to how good the story is but Kill Game is a great start to the Seven of Spades series. This is a plot-driven murder mystery and a hunt for the Seven of Spades, a  serial killer known for their vigilante motives.

I love the twist and turns and while I already have my suspect, Cordelia Kingsbridge did a great job keeping me guessing. There were some subtle hints and that equal opportunity comment by Levi but whether or not I’m on the money remains to be seen because at the latest count, there are already 4 books released and another one about to come out. This hunt is going to take a while and I’m here to see it through to the end.

I liked that the setting is in Las Vegas but instead of casinos and gambling which is kind of cliche, the book is mostly about the streets, the ordinary people and of course, the police. There were also strong, well-written female characters, like Martine and Natasha. Dom’s friends, Jasmine and Carlos were also very likable people and let’s not forget Rebel, Dom’s dog and loyal protector.

The romantic subplot, well…I wasn’t so gung-ho about it at first. Levi was already in a relationship and Stanton seemed like a nice guy. At least for me, he had good intentions. Levi apparently did not like how Stanton talks about Levi to his parents and makes decisions for him. Dominic has been crushing on Levi for some time now but keeps it professional. Dom won me over for being a real nice person because instead of taking advantage of Levi’s moments of weakness, he made it clear he had no intentions of being the rebound guy. He’s a gentleman through and through and he’s serious about Levi.  So yeah, I’m in their corner now.

Cordelia Kingsbridge is a new-to-me author and she didn’t disappoint. Kill Game has a great cast, very well-executed mystery and nicely developed romance. The red herrings were conclusive and the resolution felt satisfying but Dom and Levi were not convinced. The cards are reshuffled and the game is still on.

Soundtrack: Arcarsenal
Artist: At the Drive-In
Album: Relationship of Command 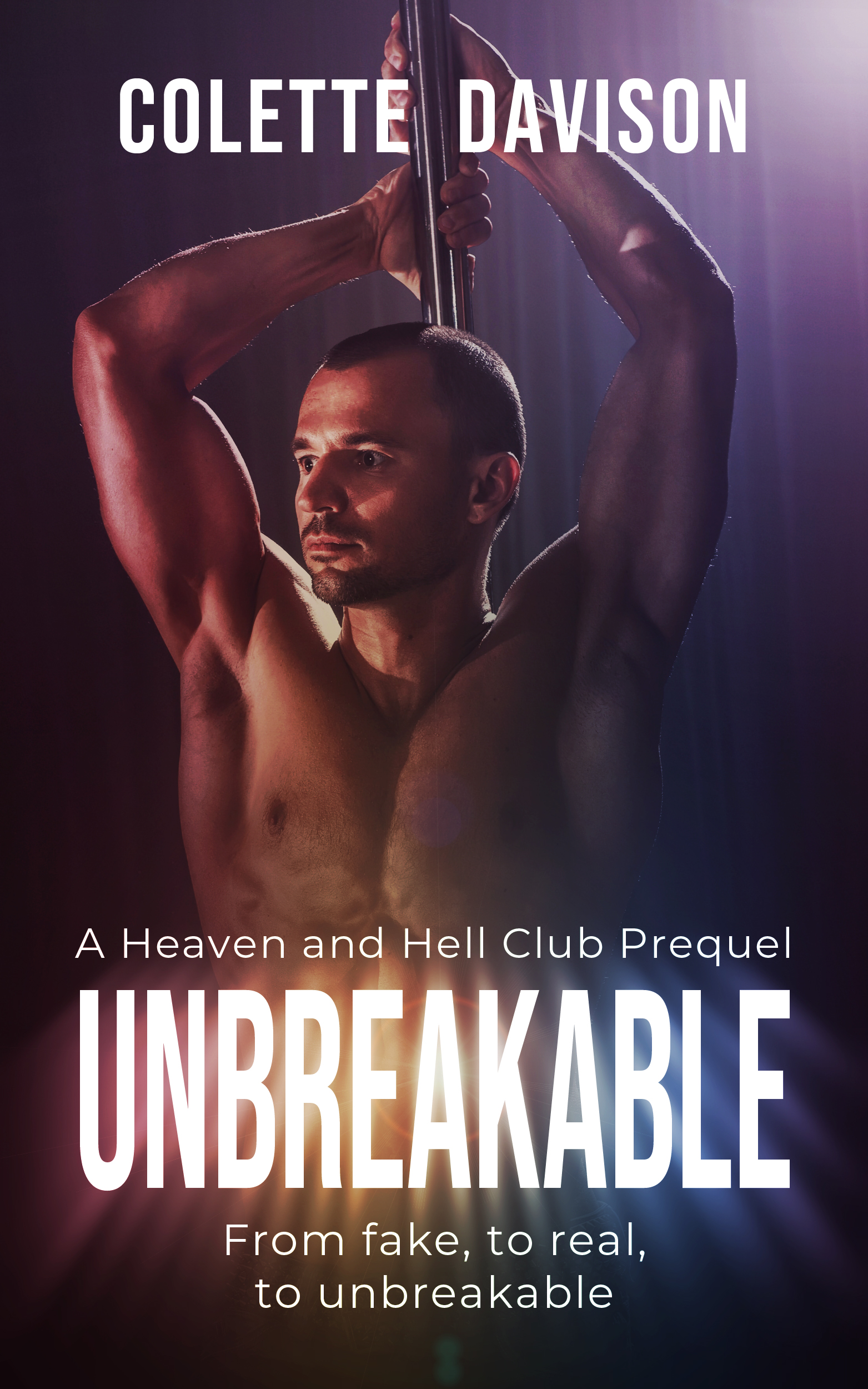 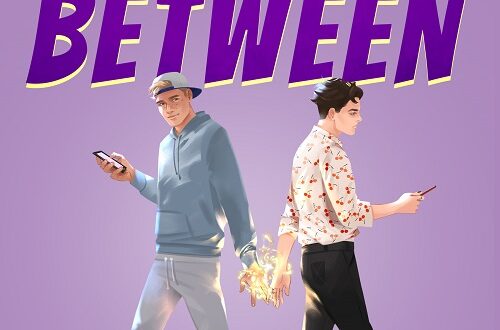 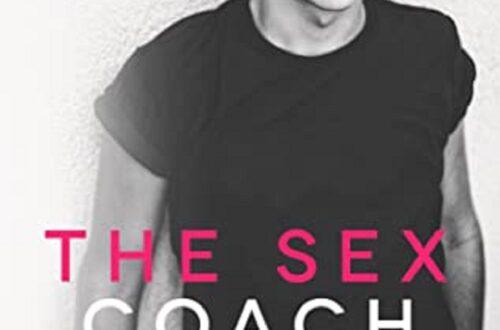