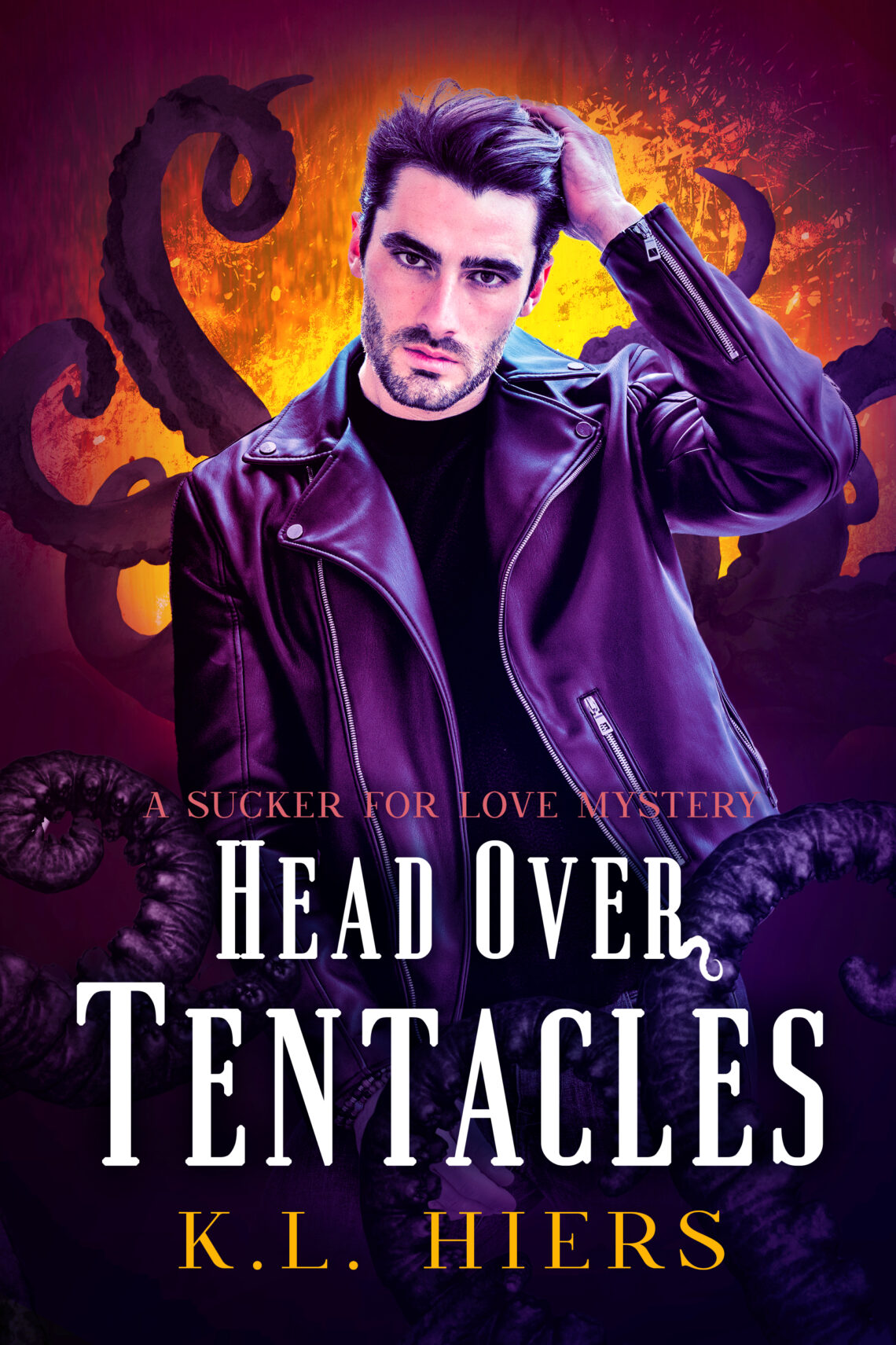 Tropes: Tentacles! Wedding Drama, Meeting the In-Laws, The Cat Did It

It is not a standalone story but does not end on a cliffhanger.

Private investigator Sloane Beaumont should be enjoying his recent engagement to eldritch god Azaethoth the Lesser, AKA Loch. Unfortunately, he doesn’t have time for a pre-honeymoon period.

The trouble starts with a deceptively simple missing persons case. That leads to the discovery of mass kidnappings, nefarious secret experiments, and the revelation that another ancient god is trying to bring about the end of the world by twisting humans into an evil army.

Just another day at the office.

Sloane does his best to juggle wedding planning, stopping his fiancé from turning the mailman inside out, and meeting his future godly in-laws while working the case, but they’re also being hunted by a strange young man with incredible abilities. With the wedding date looming closer, Sloane and Loch must combine their powers to discover the truth—because it’s not just their own happy-ever-after at stake, but the fate of the world….

“Please, come in,” Sloane said, trying to fix his hair as he opened the office door. He ushered Jay in, saying politely, “So, your roommate is missing?”

“Yes,” Jay said, setting the carrier on Sloane’s desk and opening it up. “Everyone at the department thinks I’m going nuts, and Milo said you would be able to help me.”

“I’ll definitely do my best!”

“My roommate has been missing for almost two days now, and this is not like him at all. He hasn’t been to work, he hasn’t been home, but his car is still in the parking lot. The detectives wanted me to wait before filing a missing persons report, and nobody is listening to me.”

“And you think that Mr. Twigs here might be responsible?”

“I’m Silenced, so you know, no magic for me, but I know the sound portals make. I’ve heard it on a ton of documentaries. I know I heard one right before he vanished, and no one else was home except Mr. Twigs.”

The cat slinked out of the carrier and perched right on the corner of Sloane’s desk, its tail swishing. It was fluffy, black, and it was wearing small round sunglasses.

Loch kneeled down, eyeing the cat suspiciously. They were nearly nose to nose, locked in an intense stare.

“Oh!” Jay blushed. “I know it sounds crazy, but his eyes are really sensitive to light. So yeah. I tried to take them off and he got really upset.”

“Oh no!” Jay laughed. “He had them on when I found him. He’s a rescue, and he’s, like, literally the sweetest—”

“He is a foul and wretched creature!” Loch suddenly shouted, spinning wildly and promptly smacking the cat across the room. “Go back to the depths of Xenon, you disgusting fiend!”

“Azaethoth!” Sloane roared, shocked and furious. “How could you? It’s just a cat!”

“That is not a cat!” Loch argued, his tentacles beginning to unfurl. “It’s a monstrous fiend that just looks like a cat!”

“Owww,” a new voice complained, the fluffy black cat picking himself up from the floor and yowling in complaint. He hopped back up on the desk, his tail lashing as he hissed, “That was super rude!”

“Mr. Twigs…?” Jay stared in awe. He started to reach for the cat but drew back. “You’re… you’re talking?”

“Duh,” the cat replied sweetly. “Now, Jay, why don’t you forget all about this and go to sleep?”

Jay’s eyes rolled back, and he immediately dropped on the carpet face-first.

“What the fuck are you?” Sloane demanded, his hands moving to summon a shield of bright starlight. Loch stood in front of him protectively, his thick tentacles writhing around him and poised to strike at any second.

The cat laughed, transforming into a very thin and very naked young man. He tilted his sunglasses down, grinning slyly to reveal a mouthful of pointed teeth as he teased, “Meow, motherfuckers. Name’s Asta. I’m here to save the world.”

K.L. “Kat” Hiers is an embalmer, restorative artist, and queer writer. Licensed in both funeral directing and funeral service, she worked in the death industry for nearly a decade. Her first love was always telling stories, and she has been writing for over twenty years, penning her very first book at just eight years old. Publishers generally do not accept manuscripts in Hello Kitty notebooks, however, but she never gave up.

Following the success of her first novel, Cold Hard Cash, she now enjoys writing professionally, focusing on spinning tales of sultry passion, exotic worlds, and emotional journeys. She loves attending horror movie conventions and indulging in cosplay of her favorite characters. She lives in Zebulon, NC, with her husband and their children, some of whom have paws and a few that only pretend to because they think it’s cute. 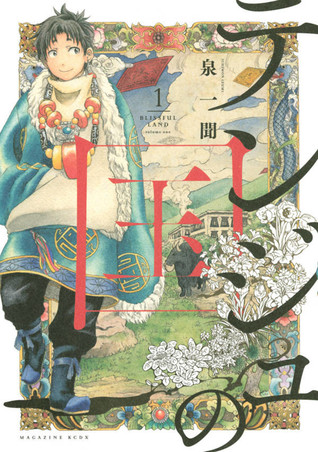