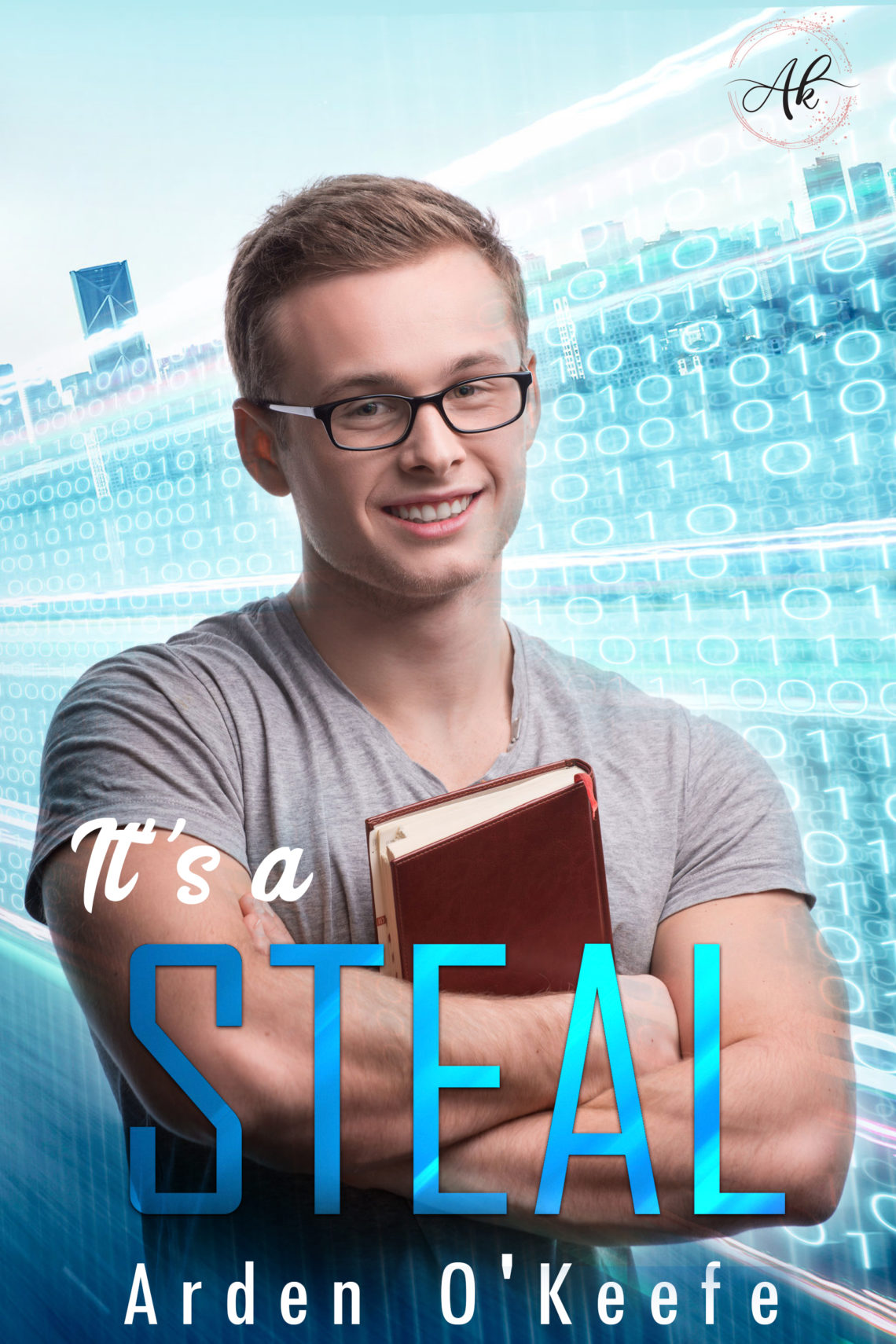 It’s A Steal by Arden O’Keefe

Edric Wilcher has realized growing up that there are simply two things in this world he can never imagine his life without—music and coffee. This is the reason why he chooses the life of a famous rock star—at least, famous in his own small town, and then, goes ahead and opens up Rockstar’s Hideout Café. Every morning he serves his regulars and has a nice, long chat with them before they go back to their daily routine. His charms work wonders on them. Thanks to the good genes bestowed upon him, he doesn’t look half bad. So, it strikes him as odd that this new customer who walks in that morning carrying a heap of books doesn’t seem to even spare him a second glance.

“Coffee” is what he orders and Ed goes out of his way to make him feel special. But the redheaded nerd—okay, a cute nerd, probably cutest he’s seen in his life—just leaves with his books, leaving even the muffin-on-the-house completely untouched. The mystery surrounding this guy gets the best of Ed and when he finds a book left behind by this customer, he can’t help follow the trail to see him just one more time. Even if it is to get a name.

Dean Harrett has somehow misplaced the one thing that was supposed to help him out of his current problems—and that thing is not a cheesy, romance novel. What matters to him the most is what he’s kept in the book—the perfect plan that can make or break his future. And that book has gone now. Only if he can remember where he’s last seen that book…

Of course! The café, where that annoying barista just wouldn’t leave him alone so he had to leave.

But now Dean has to get back there and look for himself before anyone can lay their hands on it. He doesn’t even want to think about the worst-case scenario of someone finding out what he is up to. But this only means he will have to face the annoying, but handsome barista again. Ugh!

Early mornings were usually the time for his frequent customers, who’d hop in, grab their usual coffees and hop out to rush to whatever daily chores or work duties were calling for them. As the good barista that he was, Ed knew the personal preferences of each one of his customers.

This visitor, however, was someone new.

Not that he could see the person’s face, but he knew every customer of his who frequented his café, Ed was just that good. This was not someone he had seen before, but he was curious to know as hell.

He first saw the huge pile of books being pushed in, before hearing someone’s tiny voice that asked, “Are you open?” All he could see were the arms, jean-clad legs and a mess of a ginger hair.

Realizing that the guy couldn’t see any of his gestures from behind the books, he quickly said, “Uh… yeah, come on in.”

How on Earth can he walk without seeing where he’s going? Ed mused to himself.

From what he was able to observe, the pile of books hid a short-looking guy in his early twenties. Honestly though, every other guy out there was shorter than Ed’s six foot four build. This guy was probably somewhere around five eleven. His scrawny fingers held onto those books for dear life, but the guy definitely had the strength to carry a pile of bricks, even with those muscles built on him. Ed had initially considered offering some help, but quickly dismissed the thought.

The guy looked around, or looked only so far he could travel his gaze around, and must have quickly realized he was first to the party. Ed heard him sigh before he headed toward the table in the nook furthest away from the door.

Of course, he’d choose that table.

Taking a quick look at all those books that served as a curtain right now, Ed perused these titles closely. It was a strange selection, to say the least, because the genres were all over. If one had to look at them in order to analyze the person’s taste and preferences, they’d be as stumped as Ed was at that moment. From cheesy, romantic novels to crime series, the collection had everything, and even an encyclopedia of the greatest money-heist crimes that had gone down in the history.

If nothing else, this mysterious stranger had already sparked interest in Ed. He was now intrigued to see who was hiding behind those old, dusty books.

To celebrate Arden’s debut release they have organized a MASSIVE giveaway!
Head over to Facebook to enter for you chance to win:

An enormous, gigantic THANK YOU everyone who has pre-ordered IT’S A STEAL! This is a way of me showing how much I appreciate it. By following THREE easy steps (refer below), you stand a chance to win one of over TEN prizes!!! I call this giveaway MASSIVE for a reason … read on

Arden O’Keefe has several passions and reading is one of them. It is through reading the works of several loved authors that O’Keefe was inspired to craft out some personal creations. The muse never stops to motivate and that’s how the story of Edric and Dean just developed by itself. This is where O’Keefe begins the journey hoping that it doesn’t end anytime soon. 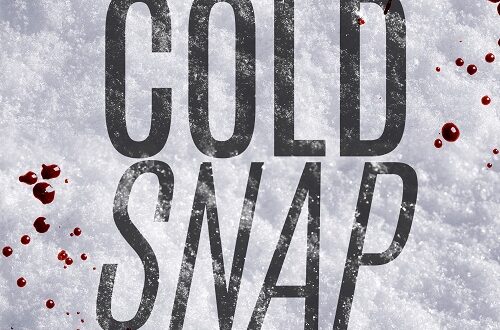