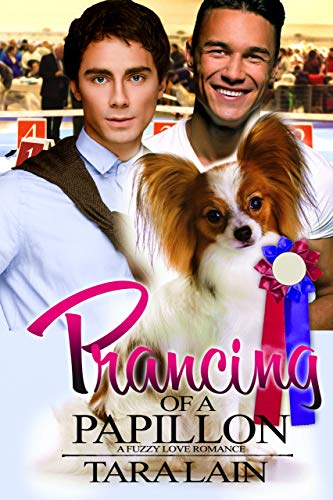 Prancing of a Papillon by Tara Lain

Opposites attracting, billionaires getting kidnapped, a Papillon who’s smarter than you are, and near-death at a dog show….

Jericho Jones is giving up on social life. What social life? Six-foot-five and packed with muscles he barely earned, Jericho looks like an alpha top, when he’s actually a gentle bottom who teaches first grade and lives with his hypochondriac mother. When Jericho’s friends, Finn and Em, suggest he accompany Finn to a dog show as the handler for their Papillon, Batshit, he decides, while he might be the world’s least likely Papillon prancer, he’d be grateful for a new experience and a few days away from Mama.

Jericho’s prepared to take dog handling seriously, but he’s not prepared for the pure lust he feels for wealthy dog owner, Brees Apollonia, a guy totally out of Jericho’s league. But Brees’s family issues make Jericho’s look tame – his father wants to marry him to the daughter of a prospective business partner. When Brees starts being followed by unknown guys, he thinks his father’s trying to scare him and uses it as an excuse to be “protected” by big, hunky Jericho. But pretend gets way out of control, and suddenly the only thing between Brees and possible death is a smart dog with big ears, three intrepid women, and gentle wimp, Jericho Jones.

A soft voice from behind him said, “Mr. Jones? Uh, Jericho?”

Jericho started to shiver before he even turned around. That voice was unmistakable. Looking only confirmed that his goosebumps barely covered the situation. Holy crap. In a couple days, the impact of that face and slender body had faded in Jericho’s busy brain to something approaching attractive humanity. Clearly, his brain was nuts. This guy belonged in the realm of the gods. Jericho smiled. “Hello, uh, Brees, right?” As in gentle breezes of lilac-scented heaven?

Jericho shook Brees’s hand. Or rather totally engulfed it so that no evidence of anything but the tips of his fingers showed. Swallowing up other folk’s hands wasn’t a new experience for Jericho, but in this case, he could think of other things he might like to swallow and that image wasn’t doing anything for the fit of his jeans. He might have decided to give up dating, but his body had other ideas.

Batshit whined. Jericho dragged his focus from inappropriate things and glanced down at Brees’s Papillon wiggling at his feet looking up at Batshit with enthusiastic interest. “Oh hi.” He put Bat on the floor, and the two dogs immediately touched noses and went in for a butt sniff.

Just then, Ichiko arrived behind Brees. “I have the keys. Fourteenth floor.”

From behind Jericho, Finn said, “I’ve got our rooms, Jericho.”

Jericho chuckled, just as he felt the leash he was holding pull tight against his legs and yank him toward Brees. Both dogs had managed to circle themselves, Jericho, and Brees, tying all of them into a bundle. Of all the parts of the burrito the dogs had created, Jericho stood the tallest and had the furthest to fall—and he did. As if there was some cosmic law saying Jericho would always make a total ass of himself around Brees Apollonia, his knees locked together inside the leashes and he started to tip.

Brees’s eyes widened and he put up his hands, and fortunately, Finn, who was smaller than Jericho, but still a pretty big guy, stepped in to shore up the bulwark. Together, they managed to prop up Jericho as Ichiko scampered around unfastening leashes and unwrapping Brees and Jericho, which Jericho had to admit was a tiny bit disappointing.

The problem was that as they were unfastened from their leashes, Batshit and Rodolfo took off around the lobby on a mad Papillon chase. They weren’t trying to enlist other dogs, but that was the effect, as several of the show dogs including a greyhound and an old English sheepdog, decided that somebody was having a lot of fun without them and proceeded to pull their handlers off their feet and take off as part of the race, scattering people in the lobby like bowling pins.

The lady who’d been criticizing Jericho outside, shrieked, “Will you get control of your dogs, for God’s sake!”

To celebrate the release of Prancing of a Papillon, Tara is giving away a $10 Amazon Voucher.

Check Out Book 1 in the Fuzzy Love Series:

Passions of a Papillon

After you’ve sold your soul to the devil, can you renegotiate with a dog?

Brilliant defense attorney, Finn Morgenstern, knows the worst guys pay best, so defending slimeball, Rance Franklin, becomes his path to senior partner and a whole lot of benefits. But then a walk home to his pricey townhouse brings him face-to-ears with a batshit-crazy little dog who just won’t leave him alone. So Finn takes the dog to the local veterinarian to find out how to get her back to her owners. Hello vet! Emerson “Em” Fairweather sure doesn’t match his stodgy name. Tall, platinum blond, and gorgeous, Em puts the pet in pet ownership. But Em has ugly secrets and Batshit dog is up to her ears in larceny. Suddenly Finn is the one who needs defending, and he’s faced with a choice between what he thought was important and a whole new batshit-crazy life.

Tara Lain believes in happy ever afters – and magic. Same thing. In fact, she says, she doesn’t believe, she knows. Tara shares this passion in her stories that star her unique, charismatic heroes and adventurous heroines. Quarterbacks and cops, werewolves and witches, blue collar or billionaires, Tara’s characters, readers say, love deeply, resolve seemingly insurmountable differences, and ultimately live their lives authentically. After many years living in southern California, Tara, her soulmate honey and her soulmate dog decided they wanted less cars and more trees, prompting a move to Ashland, Oregon where Tara’s creating new stories and loving living in a small town with big culture. Likely a Gryffindor or maybe a Ravensclaw but possessed of Parseltongue, Tara loves animals of all kinds, diversity, open minds, coconut crunch ice cream from Zoeys, and her reader 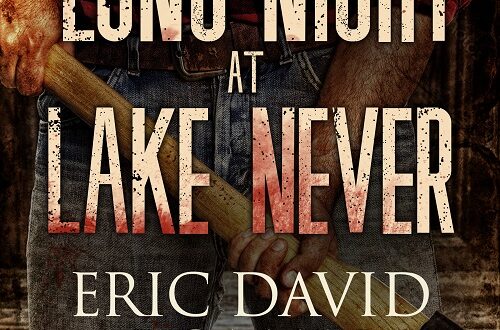 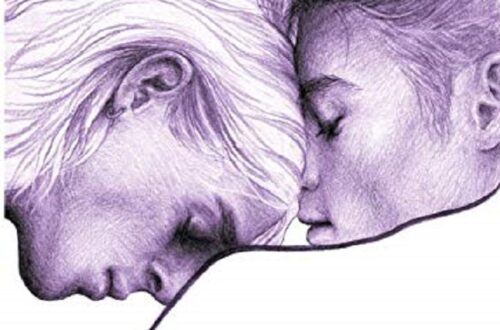 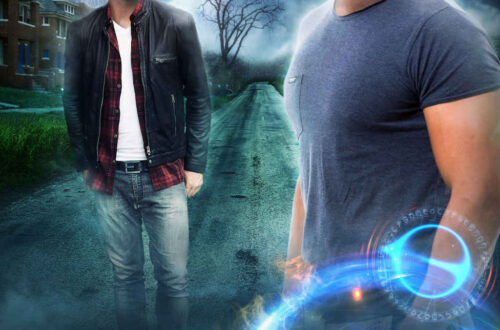