Ferris wakes on the Sea Queen, an enchanted cruise ship sailing on a chocolate sea. He has no idea how he got here, but he desperately wants to go home to his boyfriend.

The alchemist is the only person who can help Ferris, but he’s been kidnapped. The ransom is high tea with scones and jam.

Meanwhile, the passengers are gearing up for the Winter Masquerade, a ball where love and magic reign.

With a murderous musician, an absent boyfriend, and a mystical party, Ferris soon learns that Wednesday is not the day to fall in love.

Pitch black. Then candlelight. One lonely flame lit the face of a plump-faced man in a robe.

“That’s not important right now,” the monk replied. “It’s where you’re going.” He reached for a journal, which sat on the stool to his right, and set the candle in its place. He flipped several pages and held it to the flame. “Are you fond of voyages?”

I shook like nervous prey. “I really need to know how I got here.”

“You’re a troubled man in need of rest and recreation. And a healthy dose of self-reflection.”

Harmonious chants filled the silence. These men’s voices calmed me, even though a dozen questions still needed answering.

Another light appeared coming from a round window. I shuffled toward it. There I was in the dark on the other side. I lay sleeping. 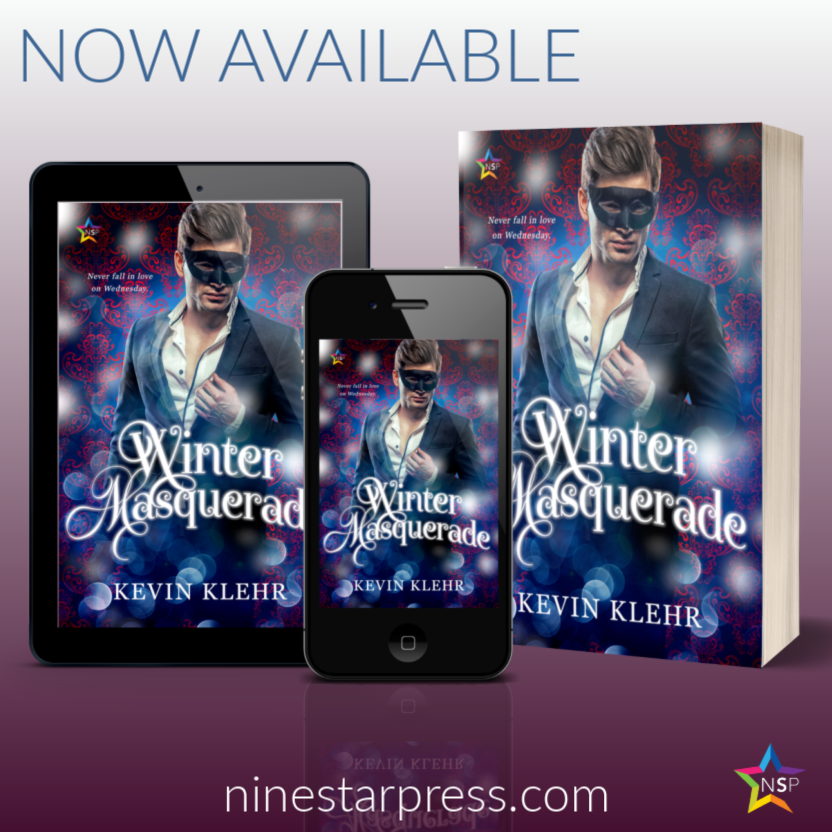 Kevin lives with his husband, Warren, in their humble apartment (affectionately named Sabrina), in Australia’s own ‘Emerald City,’ Sydney.

His tall tales explore unrequited love in the theatre district of the Afterlife, romance between a dreamer and a realist, and a dystopian city addicted to social media.

His first novel, Drama Queens with Love Scenes, spawned a secondary character named Guy. Many readers argue that Guy, the insecure gay angel, is the star of the Actors and Angels book series. His popularity surprised the author. The third in this series, Drama Queens and Devilish Schemes, scored a Rainbow Award (judged by fans of queer fiction) for Best Gay Alternative Universe/Reality novel.

So, with his fictional guardian angel guiding him, Kevin hopes to bring more whimsical tales of love, life and friendship to his readers. 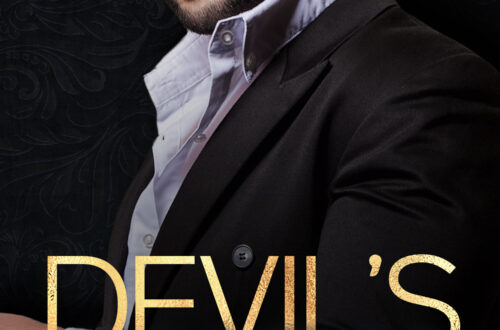 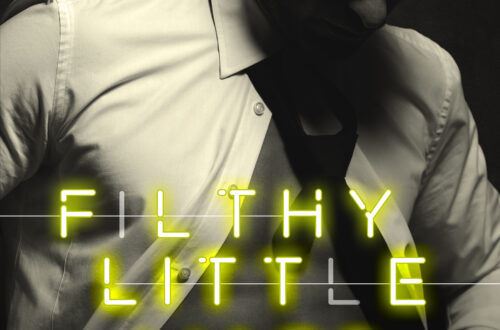