A collection of two stories:

4) Koinu Datte Otona ni Naru
Shii and Nagi have been friends since childhood. They share a strong bond towards each other. Along the way, Shii started to develop some feelings towards Nagi since he’s starting to get cuter and cuter. However he can’t just let Nagi know his true feelings since he’s four years older than Nagi, not to mention he’s just an innocent child in his eyes! Can Shii eventually express his own feelings? And is Nagi really an innocent child like Shii had always thought?

5-6) Koinu wa Otona no Yume o Miru (A Puppy’s Dream of Being an Adult)
After confirming their feelings for each other, Shii and Nagi have officially became lovers, however Nagi just can’t ignore the fact that Shii is 4 years older than him, making him even more conscious about the age gap. Anxiety comes between these two as Nagi tries to lessen the gap by trying to take the relationship into a higher level whereas Shin wants to take the relationship in slower pace. Will light shine upon these two lover-birds? Can they forget all the unnecessary things and try to be honest with each other?

Musou One Room: Ugh, I hate dub-con stories! Plus the couple was boring. Mada and Suguri’s story would have been more interesting. 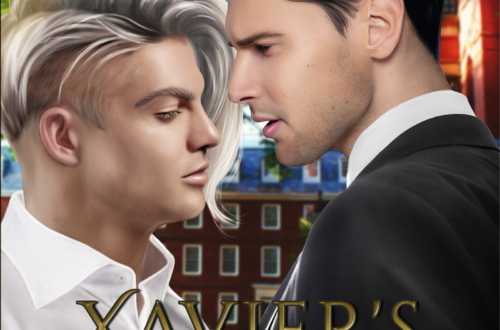