Akira arrives in Tokyo from the countryside to start a new job but instead discovers that not only has his company disappeared but also his housing. Unemployed and homeless before he’s even started life in the big city, life’s looking pretty grim but maybe someone’s looking out for him after all because who should text him at that moment but his childhood friend Chihiro. Providing a home, cooking meals, and even pocket money – just why is Chihiro doing so much for someone he hasn’t seen since he was 10? Why does he consider Akira to be his best friend? And just who are those serious looking guys in suits? There just may be more excitement in the big city than Akira’s ever dreamed possible.

A reluctant bodyguard and his childhood friend seem interesting in theory but there was not enough fluff in this one. Best character was Hoshi. I sensed some tension between him and the older brother. I’m hoping the author would explore that. 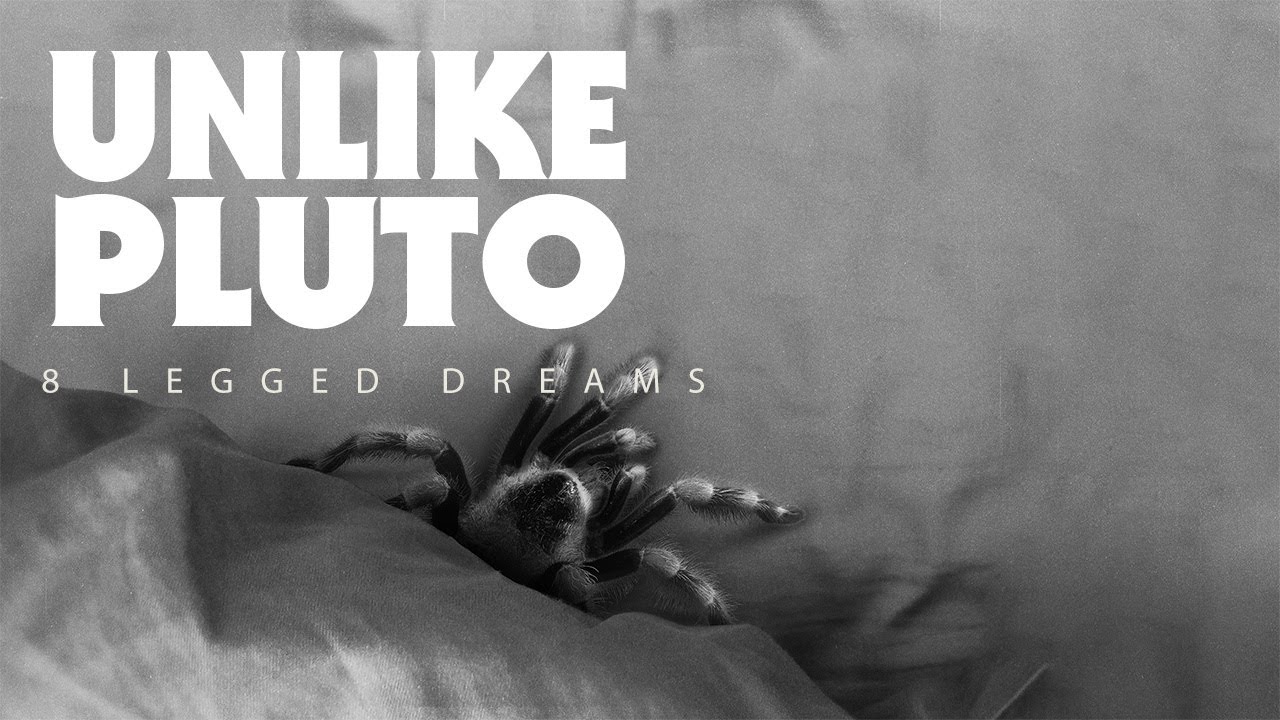 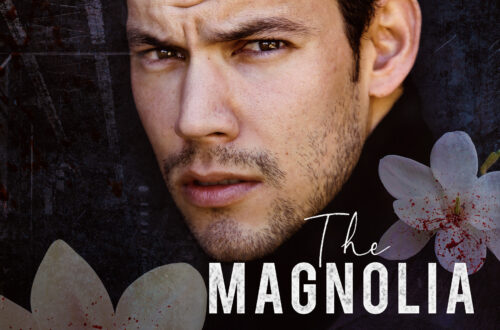 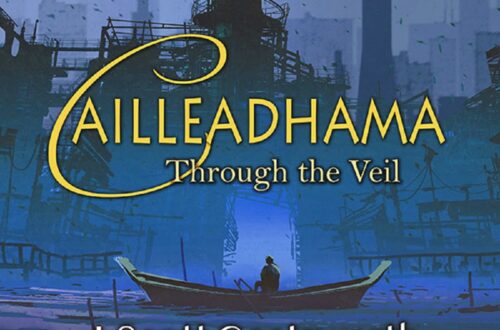