Someone is trying to kill Marc Foster.

Attempted poisoning was bad enough, but when the would-be killer messes with the brakes on Marc’s precious Porsche, the art dealer admits he needs help. He just wasn’t expecting help to be quite so dark and sexy.

Royce Karras loves his job at Ward Security. He’s making up for a lifetime of bad decisions and a bloody past he’d rather forget. But Marc isn’t the spoiled rich boy he thought he’d be protecting. Sticking close to Marc as his “boyfriend” gives Royce insight into his toxic family, but it also reveals a brilliant, compassionate man who completely disarms Royce. Against his better judgment, Royce finds himself falling.

But can they find a way to make it work when Royce’s past threatens to tear their lives apart? Their futures hinges on a lost Renaissance painting, six Bichon Frises, and a pornographic Robin Hood.

Okay so I really like Royce. I really liked Marc. They were great together but finishing their book was a struggle. Seemed like the story let them down somehow.

There were two major threads running. First was somebody was trying to kill Marc, possibly someone from his own family. This led to him hiring Royce as a bodyguard and pretending to be a couple to avoid letting his siblings know he was suspecting them. This in turn led to their fake boyfriend deal turning into the real thing.

I loved this part. Sure there was too much ‘desperate need‘ for my liking and also a little too insta but Royce and Marc had undeniable chemistry. Even Marc’s homophobic siblings could see that. So I’m all in for their romance. The mystery of who was trying to get Marc out of the picture had a neat little twist to it that I didn’t see coming. All in all the mystery side of the story was well done.

The second plot point was Royce’s family woes. Royce was the nephew of a Greek mob boss. Royce mother took him away from the family business when he was young and the uncle never forgave her for that. Royce still ended up working as an enforcer. Somewhere along the way, he met a gentle writer named Michael with whom he had a serious relationship. After some dirty deals gone sour and a tragic incident occurred, Royce resolved to leave the past behind and live a new life. However, the past caught up to him and now his mother was in danger.

This one could have been great. I loved that we finally learn more about Royce’s past and why he is so damn angry and closed off all the time. However some things here were a bit too OTT even if I did my usual suspension of disbelief trick. The part of him and Marc pulling off a heist in order to get a valuable painting had me scratching my head for a bit. Angelo the thief was kind of unnecessary. Royce could have handled things more smartly than this while still staying true to his Dark Lord persona. The rescue could have been done much sooner.

Also Royce was being an idiot with his ‘for your own good’ reasoning when he very stupidly pushed Marc away because he was scared he might put Marc, with his heart condition, in danger. Like if his uncle’s goons jumped his boyfriend and have a heart attack. Eh, should have have let him grovel more, Marc.

But of course, this series is all about the characters. It’s great that Garrett finally had more page time. He should get his own book. Quinn was adorkable as always (where the hell is Shane) and yay for Sven and Geoffrey. Rowe and Noah nearly stole the show simply by being their usual crazy selves.

Overall, it was a mixed bag of highs and lows.

Ward Security might not be as strong a series as Unbreakable Bonds but even if I’m not so impressed with Deadly Dorian, I’m not throwing in the towel just yet. I love these boys too much.

Dom is next. I’m not so sure about the age-gap thing but we’ll see how his story works out. 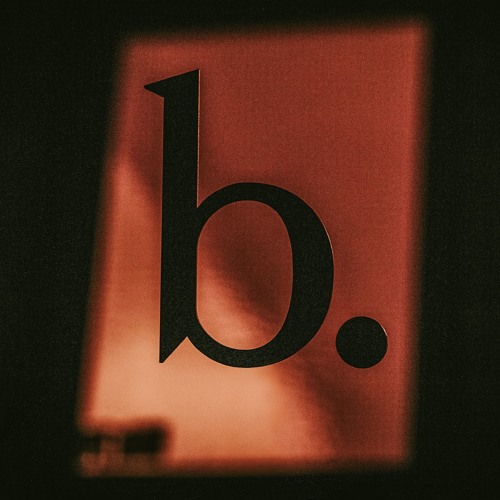 MUSIC MONDAY: Are You All Good? by Breathe 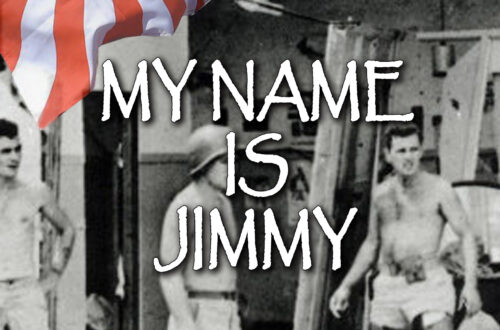 RELEASE BLITZ: My Name Is Jimmy by Garrick Jones (Excerpt) 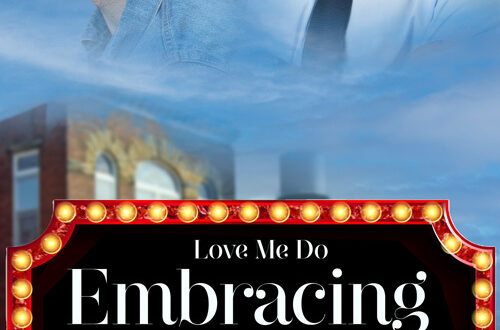