No Widgets found in the Sidebar Alt!

BLOG TOUR: Back To You by Kiska Gray (Excerpt & Giveaway)

Let’s give those beautiful book covers some love! Every first Saturday of the month, I’ll be posting some of my favorite covers and then pick the cover of the month.…

Featuring LGBT short films I found around the interwebz a.k.a Youtube. Okay sucky intro, but yeah, that’s it. “When two friends, formerly boyfriends, share a scary moment together, they create…

BOOK TOUR: In The Line Of Fire by Jaxon Altieri (Excerpt & Giveaway) 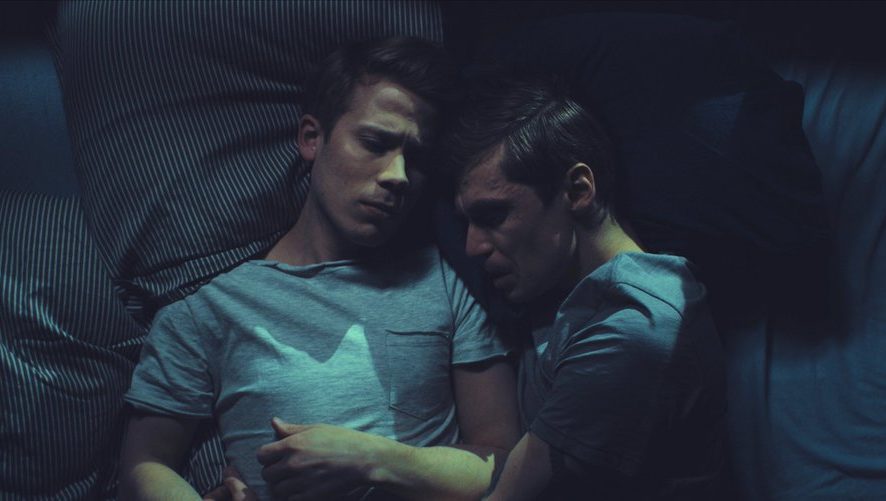 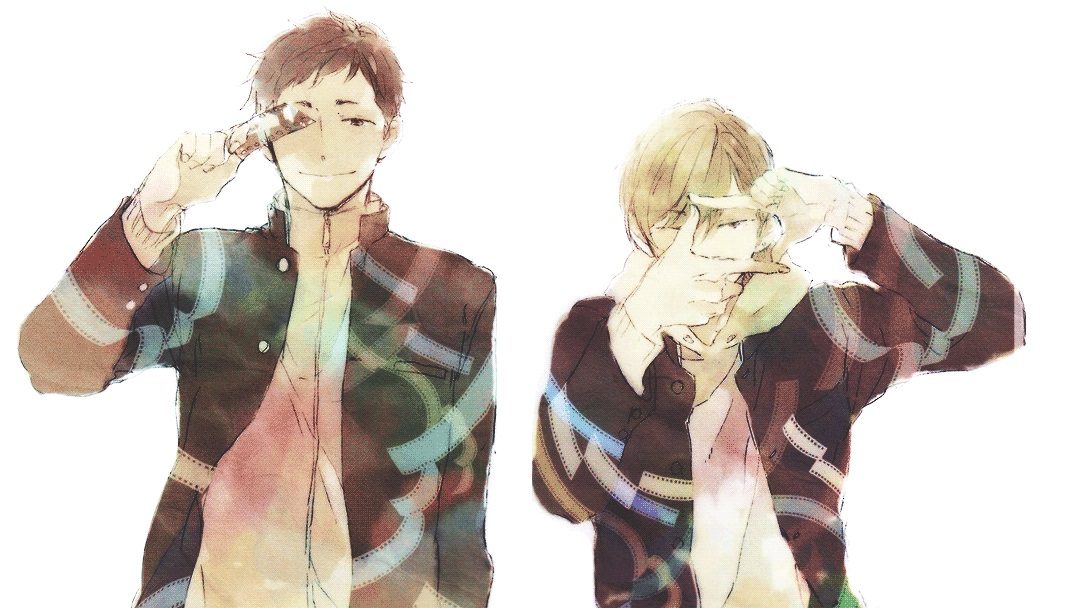